Gina Carano was fired by Lucasfilm and will no longer appear on "The Mandalorian" due to recent social media comments. 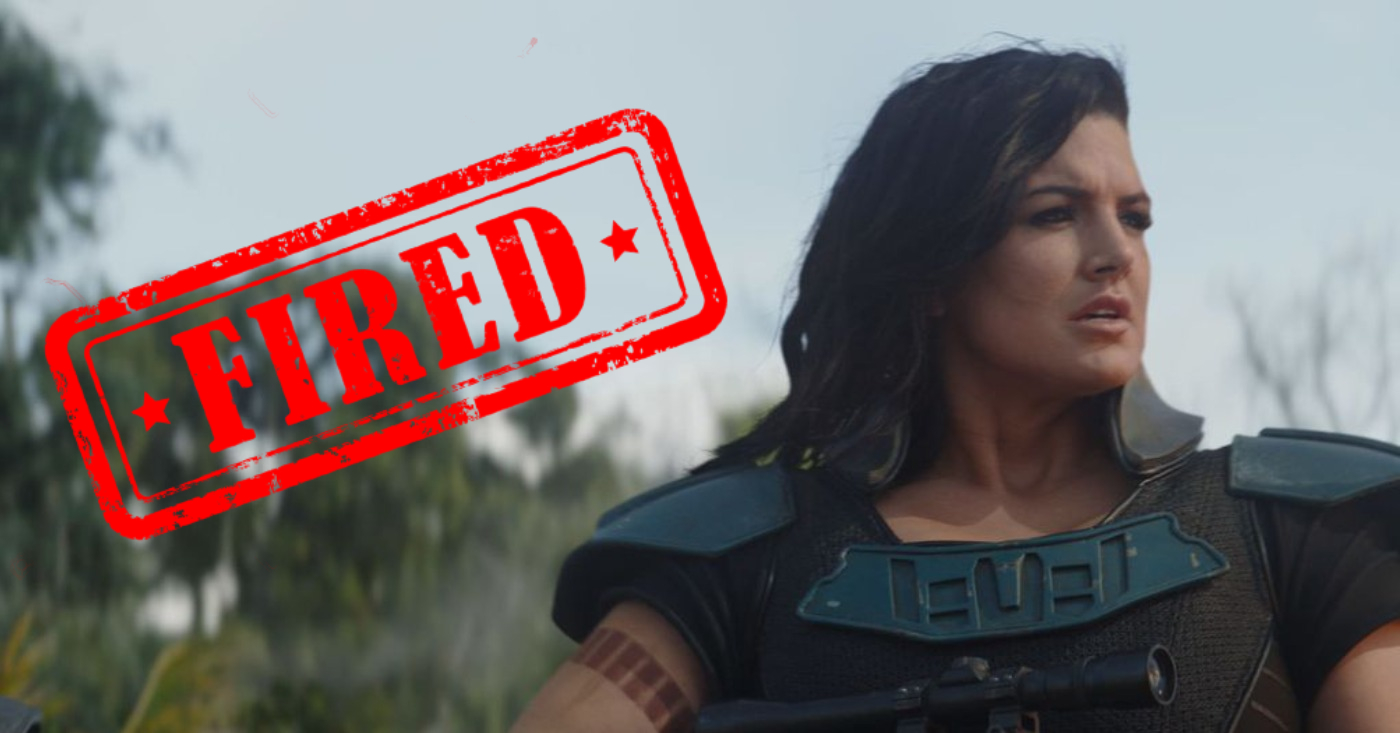 Gina Carano has been fired by Lucasfilm due to comments on social media. Furthermore, she will no longer appear on the hit television show The Mandalorian. Carano’s outburst in which she compared being a Republican today to being Jewish during the Holocaust sparked the hashtag #FireGinaCarano. Since then, Carano has deleted all of her posts on the subject.

Carano is no stranger to sparking controversy on social media. In the past, Carano was vocal on her beliefs that the last Presidential election was tainted by voter fraud. Furthermore, that the Capitol Hill riots were justified according to a crop of tweets that she “liked.” Gina also used her platform to push the narrative that the current coronavirus pandemic is a hoax.

However, Lucasfilm decided to part ways with Carano after her recent social media posts. Carano deleted the post but social media already screenshot her remarks which were extremely offensive to the Jewish community.

as a jewish person, this is fucking vile and unnecessary. gina carano needs to be held accountable. the oppression my people have faced because of our religion and ethnicity is NOT the same as political disagreements. pic.twitter.com/ABuM8kO5hM

“Because history is edited, most people today don’t realize that to get to the point where Nazi soldiers could easily round up thousands of Jews, the government first made their own neighbors hate them simply for being Jews. How is that any different from hating someone for their political views?” wrote Carano.

After the posts that were since deleted, social media spearheaded the hashtag #FireGinaCarano. Shortly after, Lucasfilm released a statement notifying the public that Carano will no longer work for the company in the present or near future, according to The Hollywood Reporter.

“Gina Carano is not currently employed by Lucasfilm and there are no plans for her to be in the future. Nevertheless, her social media posts denigrating people based on their cultural and religious identities are abhorrent and unacceptable.”

Amongst all of the controversy, Carano has stated on multiple occasions that she is not sure why her social media presence causes such a stir. Regardless, fans of The Mandalorian can expect to see Carano’s role of Cara Dune either replaced or completely removed in the near future.

Glover Teixeira To Serve As Backup For Jan Blachowicz vs Israel Adesanya At UFC 259
Read Next Post →
Click here to cancel reply.