Niko Price, as well as a host of other UFC fighters were recently suspended and fined for the usage of marijuana pre-competition. 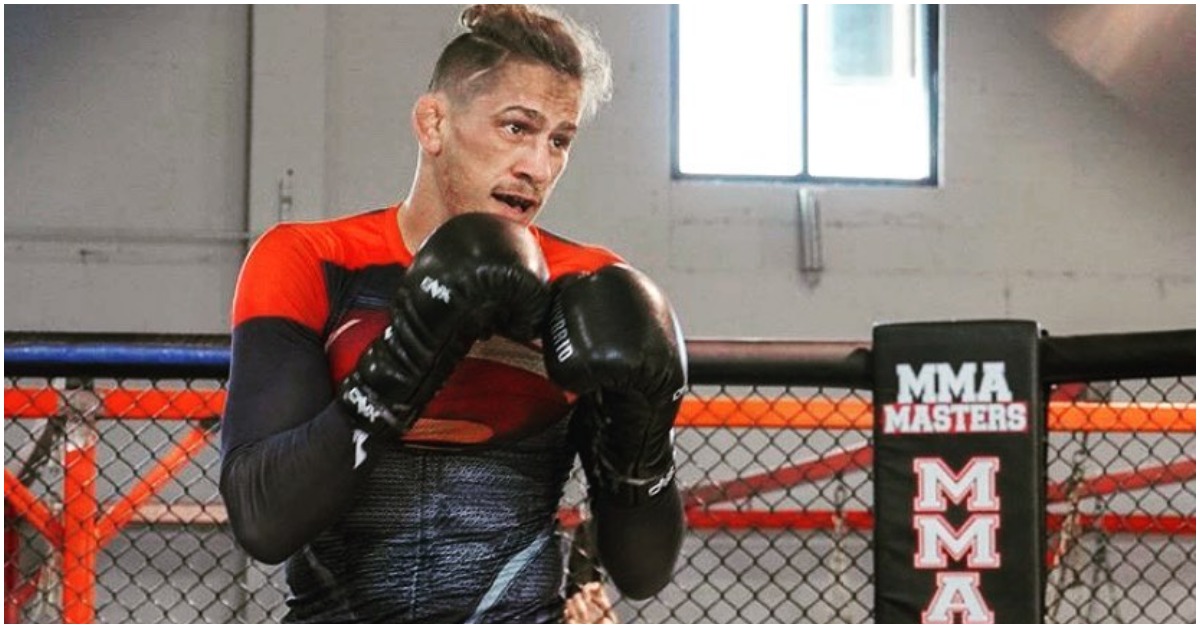 A host of UFC fighters are in hot water and have been suspended for their usage of marijuana. The Nevada State Athletic Commission has now placed Niko Price, Kevin Croom, and Contender Series fighter Jose Flores under suspension according to reports from John Morgan. Which, of course, isn’t rare in the MMA space.

As constraints on cannabis continue to decline, its usage is only increasing among mixed martial arts (MMA) fighters. According to a poll conducted by The Athletic that surveyed 170 fighters, nearly half — or 49.5 percent — revealed they use marijuana for rehabilitation or recreational purposes. In addition, 4.6 percent used marijuana in the past but don’t anymore, while 76.5 percent of fighters also revealed they have used cannabidiol (CBD). However, there are still marijuana guidelines that fighters must follow.

I understand the commission is just following rules put in place, but it’s time to make a change here.

Look for signs of impairment on the night of the fight. Otherwise, do not test for marijuana. https://t.co/5LFGjyt8RC

Fighters Suspended for Marijuana Use

The failed test marks the second offense for Niko Price. Now, Niko has been temporarily suspended and is expected to settle the dispute in December after testing positive for carboxy THC, which, is a prohibited cannabinoid by guidelines.

Croom is also suspended for 4.5 months due to failing a drug test prior to his bout against Roosevelt Roberts at UFC Vegas 10. Although Croom won the fight, the contest is now overturned to a “no contest.” Furthermore, Kevin was additionally penalized $1,800 and subject to court fines.

Flore’s suspension comes in with the same four and a half months as Croom. However, he agreed to a suspension that terminates on December 4th. As well as a reduced fine of $750 and government fees calculated to $145.36.

Fighters are not allowed to use marijuana for any reason while in competition. As far as the UFC drug test policy goes, fighters are only punished for usage in-competition. Furthermore, within the window under the WADA Code. Moreover, the UFC does not ban the use of recreational drug usage while is a fighter is out of competition.

It’s pretty clear that marijuana has no performance-enhancing benefits when it comes to the actual fighting. More than likely, the UFC is heading towards more marijuana acceptance rather than being against it. That’s if they plan on following suit with other top sports organizations around the world.