Pics: These Fan Posters Will Make You Want a Diaz Double Booking For UFC 202

With the hugely anticipated UFC 200 fast approaching, once that is over we await Ninja Gaiden 2: Multi-Million Vengeance. That’s right, of course we are talking about the sequel to Nate Diaz vs Conor McGregor. No matter how you feel about the rematch, it is worth it for the promotion alone. …But what if we could get Nick Diaz on the card too?

Fan posters have been circulating around the interweb and curiously Nick Diaz is also off of his suspension in August. MMA fans have been praying to the cannabis deities and fight gods to make a Diaz Brother event for a long time and this could be the closest we get. 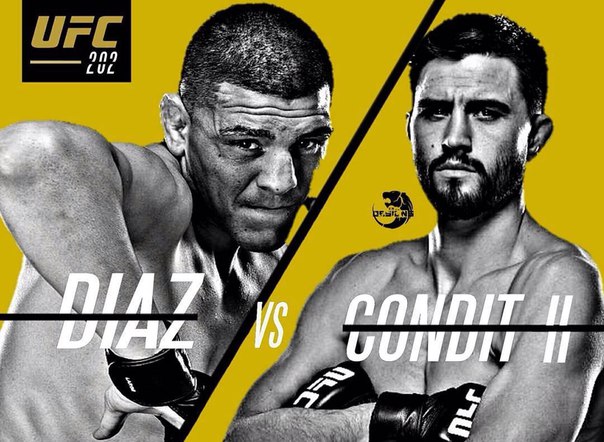 You throw on Chris Avila and Artem Lobov on the card as well and that’s a skrap pack. How will McGregor fair after quitting touch butt and hiring Dillon Danis? Exactly how many fucks will they not give? Only time will tell.

Check out this badass fan poster that looks like it could be a new Represent shirt. 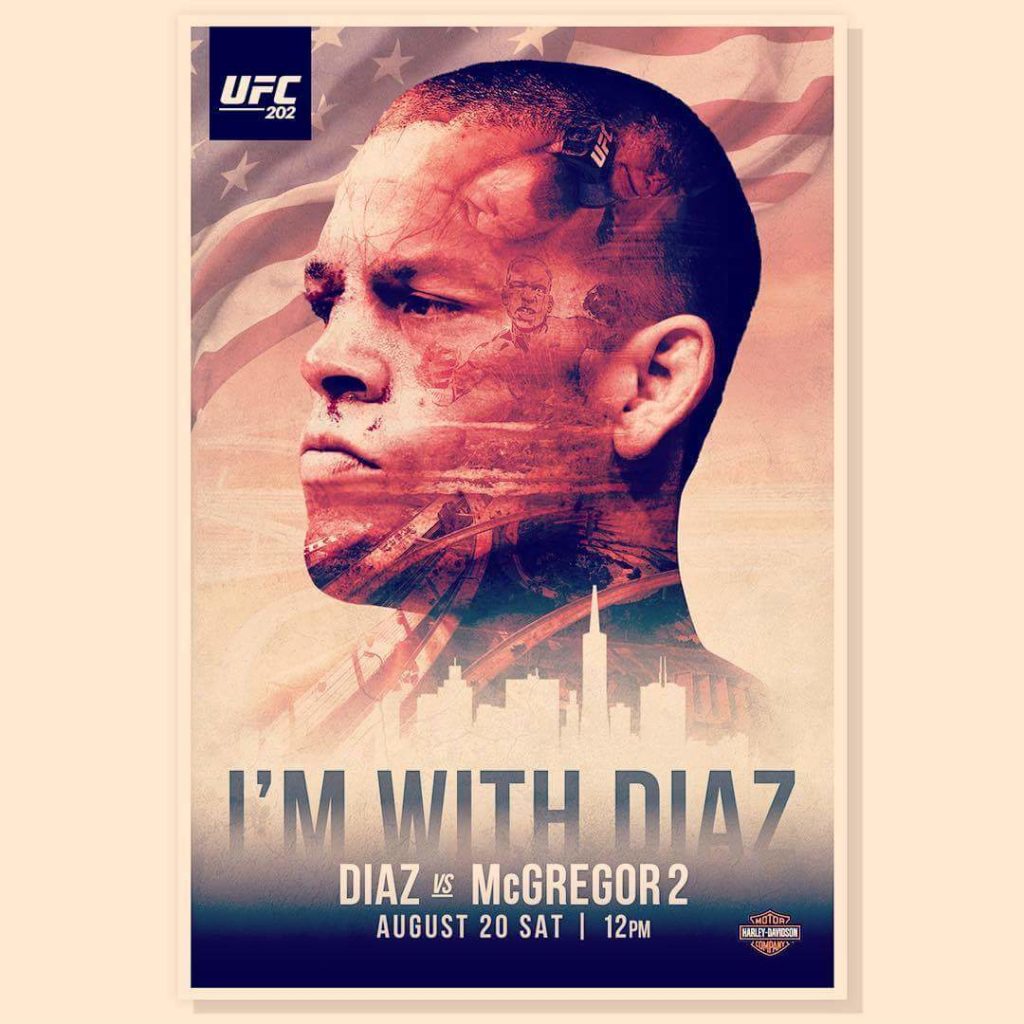