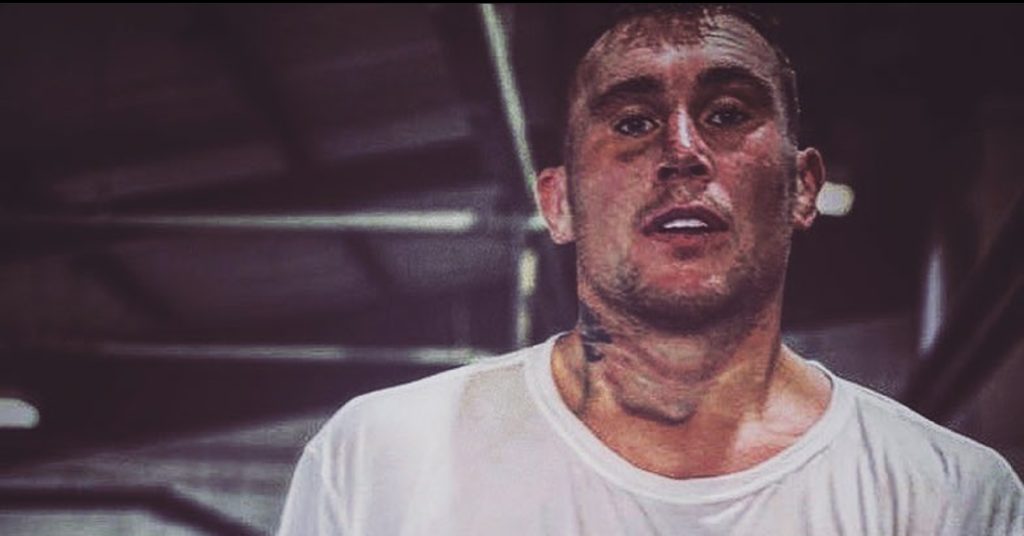 His last UFC fight saw welterweight-turned middleweight Darren Till take a bit of a cautious approach. Leading up to his fight with Robert Whittaker, he says this will likely be his style moving forward.

When Till made the decision to move up to middleweight, he did so on the back of the first knockout loss of his pro MMA career, against Jorge Masvidal. Upon making the jump, he took on Kelvin Gastelum in a fight that many people thought could go the same way. However the Englishman fought a safe and smart fight, earning a close and rather uneventful decision victory.

Leading into his main event at UFC on ESPN 14, against former champ Robert Whittaker, Darren Till looks to keep his 185lb momentum going. However speaking with media before the fight, he made it clear that he is not looking to get into a war with the former Fight of the Year winner. In fact, he explained that he wants to take a safer approach to his fights moving forward, specifically saying he wants to avoid the signs of head trauma he has seen in other fighters who are know to get in crazy fights.

“One big thing I’ve always known throughout my career, the wars take the toll on you, and whoever you are, you can see them taking the toll,” Till said. “No disrespect, but when you look at guys like Justin Gaethje, and I look at Max Holloway now, and sometimes I seem glimpses of them slurring a little bit cause of the wars they’ve been in. All respect to the wars, but it ain’t a smart choice when you’re fighting.”

“You want to sort of look in the direction of someone like Floyd Mayweather,” Till explained. “Someone like that. He’s 40-plus [years old], whatever he is now, and he’s got all his brain cells because he hardly got hit.”

It certainly makes sense for Darren Till to want to look after the health of his chin and his brain. He has always been one to be honest about his feelings, whether positive or negative, and this situation is no different.