On Wednesday, an Alabama judge ordered the suspect linked to Aniah Blanchard’s kidnapping to submit a DNA sample.

Lee County District Judge Russell Bush awarded a prosecution that demanded Ibraheem Yazeed to be required to present a sample of his DNA. Prosecutors said they sought the DNA because a male’s DNA was found inside of the vehicle that Blanchard was last in.

Yazeed’s attorney, however, pushed for a bond. Because Yazeed spent time in jail for prior offenses that he was never convicted of, Yazeed and his attorney are “concerned” they would have to face that reality once more.

Nonetheless, the judge rejected the request for a bond. Judge Russell Bush recollected a bond previously violated due to Yazeed crossing state lines.

Investigating the DNA in Blanchard’s Car

Auburn police previously reported that a notable amount of Blanchard’s blood was found in the passenger section of her black Honda CRV. The car was discovered more than 50 miles away from Auburn in Mobile, Alabama. Police further believe that the quantity of blood found in the car indicates a life-threatening injury.

The case involving Blanchard’s disappearance is scheduled to go over to the grand jury. However, no date has been listed as far as when the case will be presented.

Additionally, the campaign to search for Blanchard still continues. She was last heard from just before midnight on October 23, in Auburn, Alabama.

Almost a month later, Texas EquuSearch, a volunteer group, is still searching for Aniah. Led by Dave Rader, the team is searching every way possible to find Aniah Blanchard.

“We’ve had boats in the water, we’ve had planes and helicopters in the air so I mean we are attacking this from every single avenue and whatever technologies that we think we need, we’ll definitely get it,” said Rader, “If we need to throw in the kitchen sink from Lowes, I’ll go buy a kitchen sink from Lowes.” (via ABC News.)

If anyone has any information in finding Aniah Blanchard, please contact authorities. As it stands now, the reward for helping to find Blanchard is now over $100,000. 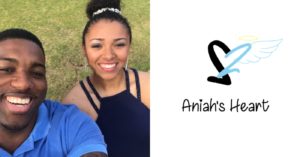 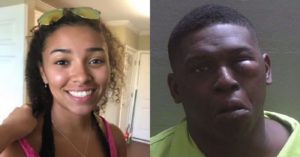 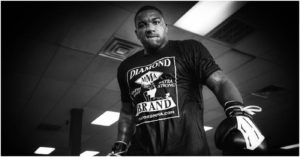 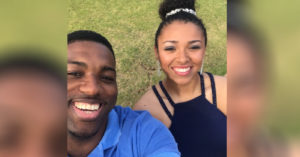 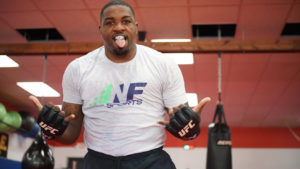 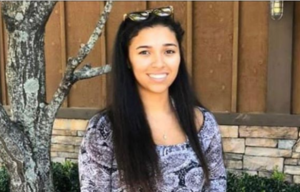 Aniah Blanchard Reportedly ‘Went For The Gun,’ Tried Defending Herself