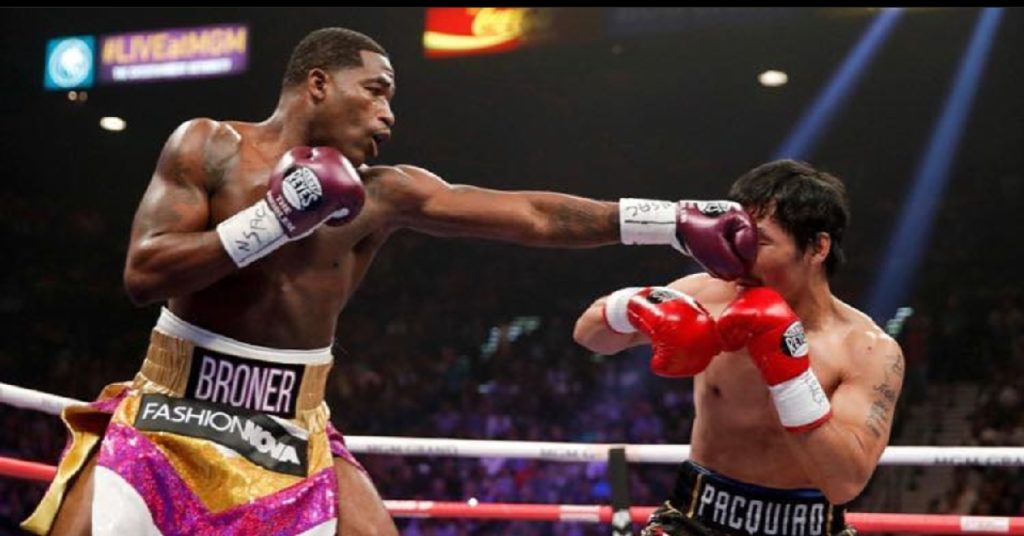 There was once a time when Adrien Broner was regarded as a superstar in the making. Now, after more than a year away from the sport, he is demanding an insane payday in order to return.

Broner was at one point thought to be the successor to Floyd Mayweather, in terms of boxing success and stardom. However that all began to change, as disappointing performances inside the ring, and legal issues outside of it, started to tarnish his legacy. Now the 30 year old is 0-2-1 in his last three bouts, not having fought since January 2019.

Despite the fact that things have not been going to his way lately, Adrien Broner has not given up hope. In fact he just took to Instagram in an attempt to discuss what he needs in order to box again. Although given the circumstances, it seems far-fetched that these demands will be met.

Now to be fair, a $10,000,000 payday in boxing is not exactly unheard of. On the other hand, those types of checks are not often written for former champs who have not won since 2017. Not to mention that victory was only a close spilt decision, further demonstrating that the level of skill he was thought to have, just is not there.

Adrian Broner may not be quite the level of boxer that he was once thought to be, but he is still excellent. Nonetheless it seems hard to believe anybody will pay him that amount of money to fight.