Josh Barnett is back in action and he chose Bare-Knuckle boxing as his next endeavor. 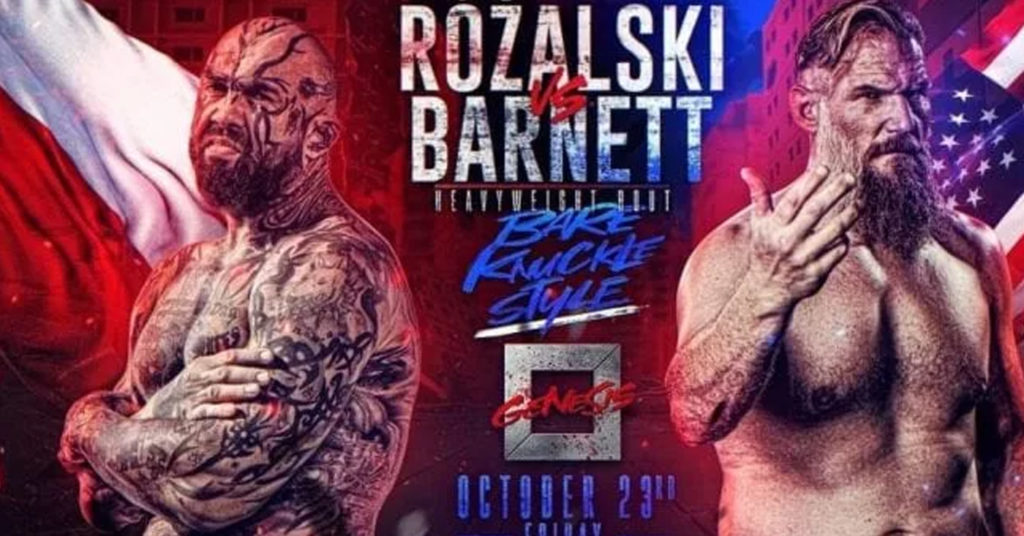 First promo for Barnett vs. Rozalski 🔥

This will be insane!! pic.twitter.com/m6v7ZavRZg

Barnett had been out of the fighting world for a while. His latest outing was against Andrei Arlovski in 2016. Barnett and Arlovski were awarded “Fight Of The Night” and Barnett won the “Performance Of The Night” honors after submitting Arlovski with a rear-naked choke. Barnett was later notified by USADA of a potential doping violation. He was barred from fighting but was retroactively cleared in 2018 after it was determined that his violation resulted from a tainted supplement.

This was not Barnett’s first infraction. During his first run in the UFC, he tore through the heavyweight division and won the title after defeating Randy Couture by TKO. But he tested positive for banned substances and was stripped of his title. Despite all that, Barnett remains one of the greatest heavyweight fighters of all time. His performances in Pride and Strikeforce add to his MMA resume, including wins over Alexander Emelianenko, Mark Hunt, and Antonio Rodrigo Nogueira.

More information will come regarding this fight but this trailer promises some fireworks.

Justin Gaethje Rips Colby Covington: 'As A Man, I Would Love To Slap Him Across The Face'
Read Next Post →
Click here to cancel reply.