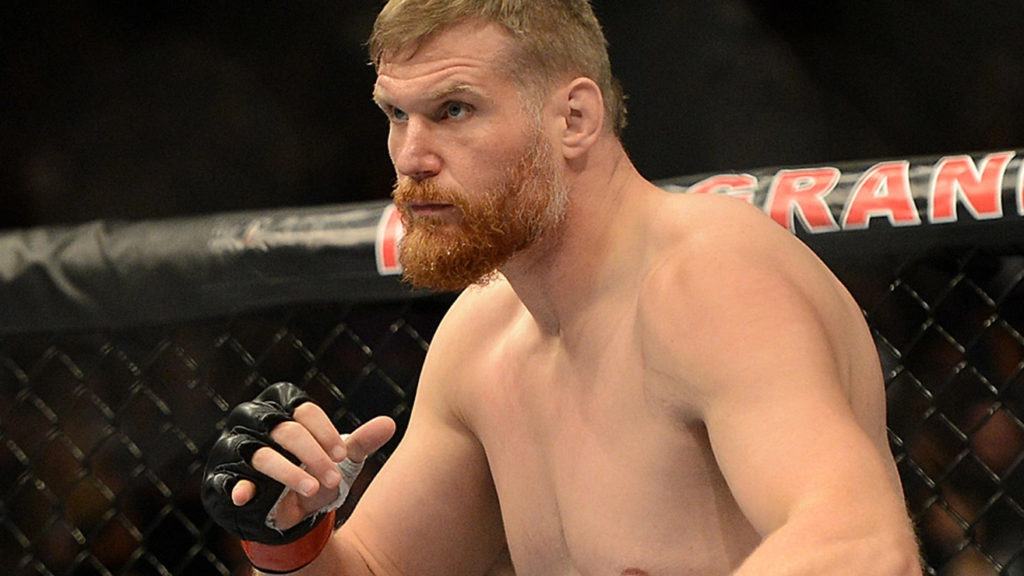 It looks like Josh Barnett is not a member of UFC roster anymore. His UFC release should be finalized in the coming days. Josh claims USADA had a very serious influence on his release.

The longtime Heavyweight competitor, who returned to the UFC after the Strikeforce buyout back in 2011, will probably have to continue the career outside of the octagon. Josh Barnett has been a hot topic when it comes to prohibited substances many times. (via MMAMania.com)

“It’s true that I have asked for my release and we are discussing the terms now,” Barnett told ESPN. “Zuffa has been fantastic and above-board since I re-signed with the company. Every promise made has been kept and I have no disparaging words for them.”

“After everything I went through with USADA, and my vindication in that case, I don’t feel comfortable giving the control necessary to USADA that would continue my career in the UFC,” he said.

Josh Barnett (35-8) was positive for ostarine during an out-of-competition test, which was administered on December 9, 2016. However, luck didn’t turn back on him and he was cleared by an arbitrator last March. Unfortunately, Josh was out of competition since September 2016, when he defeated Andrei Arlovski.

It would be interesting to see what happens next, and is there a future for Josh. But we believe the return to some Japanese promotion sounds fair. What do you think, which promotion is the perfect place for Josh Barnett if he decides to continue his MMA career?