Walt Harris Thinks “Planned Kidnapping” Of His Daughter Was “Set Up” 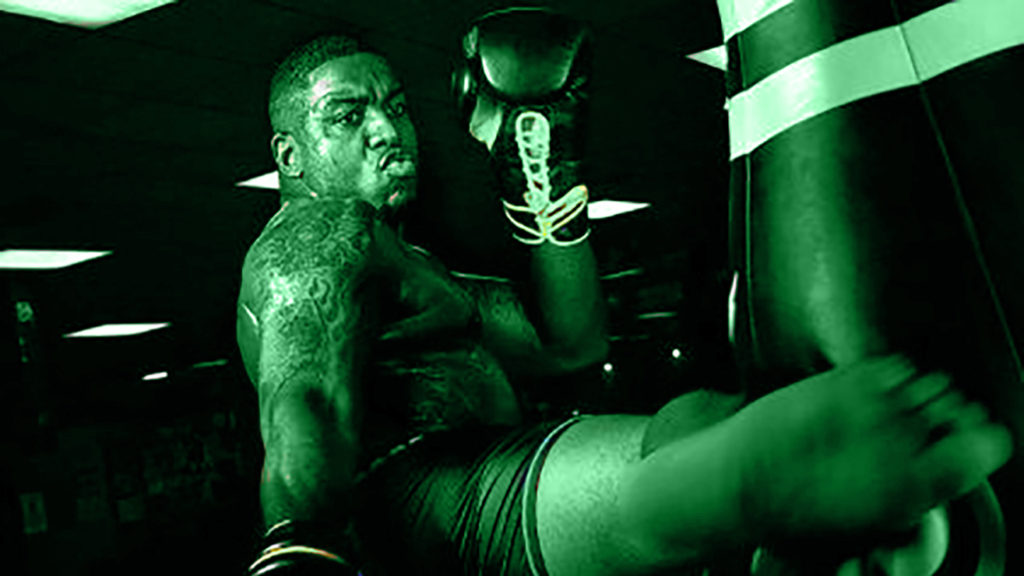 UFC Heavyweight Fighter Walt Harris On Aniah Blanchard Kidnapping: “It Seems Like It Was Actually Set Up”

Ibraheem Yazeed was arrested. He faces charges for kidnapping Aniah. Despite she hasn’t been found yet, her vehicle was recovered. The preliminary hearing is set for November 20, 2019, and police know Yazeed very well due to his lengthy rap sheet.

Harris and his wife Angela took part in “The Dr. Phil Show”, where they discussed the case. It seems the couple believes this wasn’t a random act of violence.

“There’s a lot of things that don’t make sense to us.” Walt Harris said to Dr. Phil. “It seems like it was actually set up and it was something that was planned. You had to know where that was to put that car there. Whoever took her car there knew where they were going, for sure.”

What do you think, what happened to Aniah Blanchard?