Tito Ortiz Is Considering Making A Move To Politics, Following Talks Of Being A Police Officer 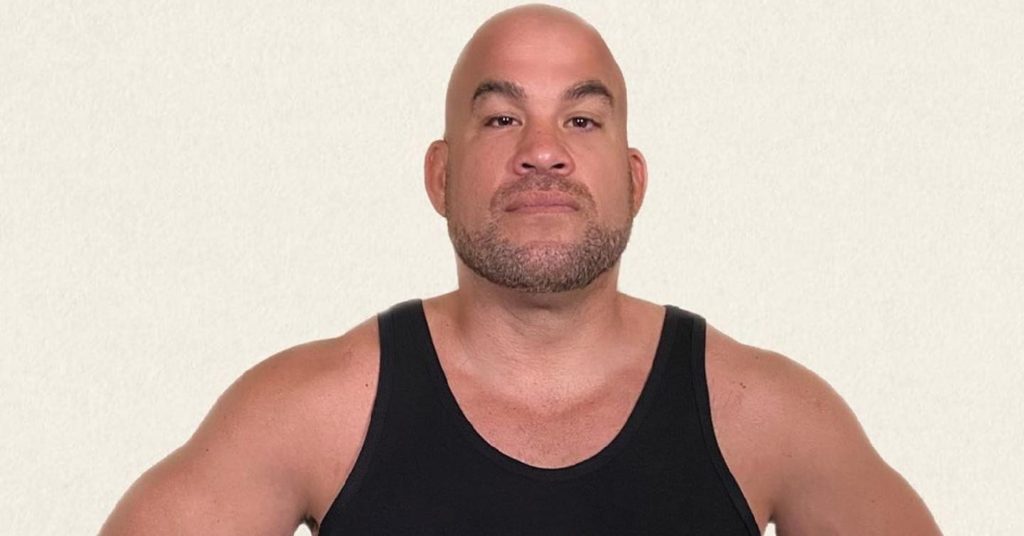 It is well documented at this point, how much Tito Ortiz is into politics. Now it seems he wants to put action behind his words, by running for office in California.

Over the last several months, Ortiz has become more and more vocal about his thoughts on the world. He has never shied away from vocalizing his opinions, but recently has been talking about conspiracy theories involving the government. Not only that, but he has made it clear that he feels white privilege does not apply to him.

It would seem that Tito Ortiz wants to put some action behind these words. It initially started out as him expressing interest in becoming a law enforcement officer. However it seems he may want to do more than that.

Looking through Ortiz’s Instagram, it is never hard to find a post where he is criticizing politicians. However one of his followers decided to tell him to put his money where his mouth is. As a screenshot from the connoisseur of Tito, Borrachinha Depot, depicts, someone commented on one of his posts to say he should run for some sort of public office. Instead of shutting this down, the Huntington Beach Bad Boy said that he was actually considering it.

Tito Ortiz is “thinking” about running for public office in California. pic.twitter.com/vM5SxunkJW

Now Tito Ortiz does not say what type of office he would run for, or even how much he has thought about it. Although the idea of him running for the Governor of California is simultaneously hilarious and terrifying. Unconventional political views aside, Tito has never been much of a deep thinker, so he may not be the most qualified for a position of power.

Do you think Tito will be running for office sometime soon?

Joe Rogan Doubles Down on Voting The Rock for President
Read Next Post →
Click here to cancel reply.