Tito Ortiz Serious About Becoming Cop: ‘Just Depends On What Ranking I Want To Do’ 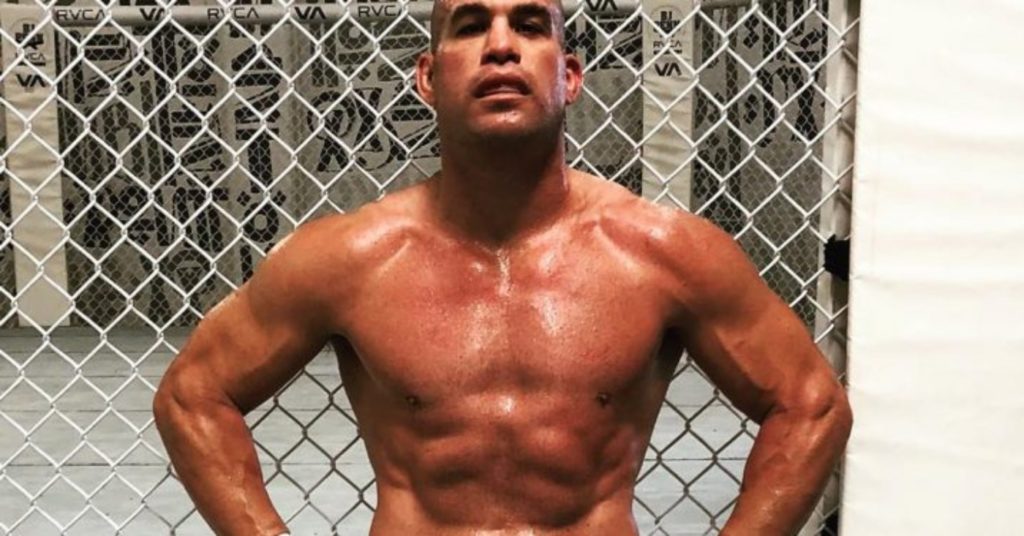 Tito Ortiz is serious about becoming a cop.

The former UFC light heavyweight champion recently told a fan that he was going to become a police officer to bring respect back to the profession as calls continue to defund them amid the ongoing Black Lives Matter protests.

“Don’t you dare give up,” Ortiz wrote. “We need you. I need you. You can do it. I’m going to be a police officer. I can help bring respect back to officers. We should be treat each other how we want to be treated.”

Of course, many didn’t take it seriously but later appearing on TMZ, Ortiz doubled down on his comment.

“I plan on it. It just depends on what ranking I want to do,” Ortiz said. “Do I want to be a sheriff or do I want to be a police officer? I haven’t really made my decision yet. I’m actually going to go to LA within the next few days and go do a ride-along with one of my friends who is an Orange County Sheriff.

“I’ve done a few ride-alongs here in Huntington Beach with the HBPD. Just get an opportunity to really evaluate the mission of what these officers truly do. I stood on my feet for 9 hours, probably moved maybe a 15 foot radius throughout the whole day. Just for the safety of my city.”

Ortiz is still an active mixed martial arts fighter who happens to be on a three-fight winning streak following his most recent win over Alberto El Patron back in December.

He plans on having one more fight in 2020 before calling it a day and potentially moving into law enforcement.

Perhaps that last fight could be a boxing match with Mike Tyson?