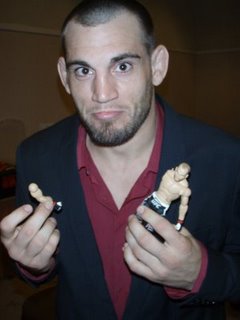 Do you want to be a [email protected]$#%*^%#$%^$ing mixed martial arts promotion? With Pride and Strikeforce gone off to the MMA promotional afterlife, the UFC has been the clear cut number one MMA promotion for at least the last 10 years. The UFC is Starbucks. The UFC is Kleenex.

Drink the UFC. Sneeze into the UFC.

While bowing to the UFC brand there have been some controversies along the trail of cooperate bodies Zuffa has left in their wake. If only there was a video that covered all of the UFC’s biggest business controversies of the last 10 years or so? Wait, there is and its by online MMA  favorite The Montage King?!?! Thanks The Montage King for covering drug testing, homophobia, media black balling, fighters getting screwed out of money, and other controversies the UFC has run into on their way to the top of mountain.

Watch before somebody puts in a copyright claim and the f*****^&%#$#&ing government kicks in The Montage King’s door. 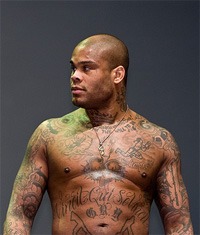 Rumor: It's the end of the world as we know it. Bellator booking Kurt Angle vs. Ken Shamrock?!?
Read Next Post →
Click here to cancel reply.