Anderson Silva has confirmed with news sources that his fight against Uriah Hall will definitely be the last fight in his MMA career. 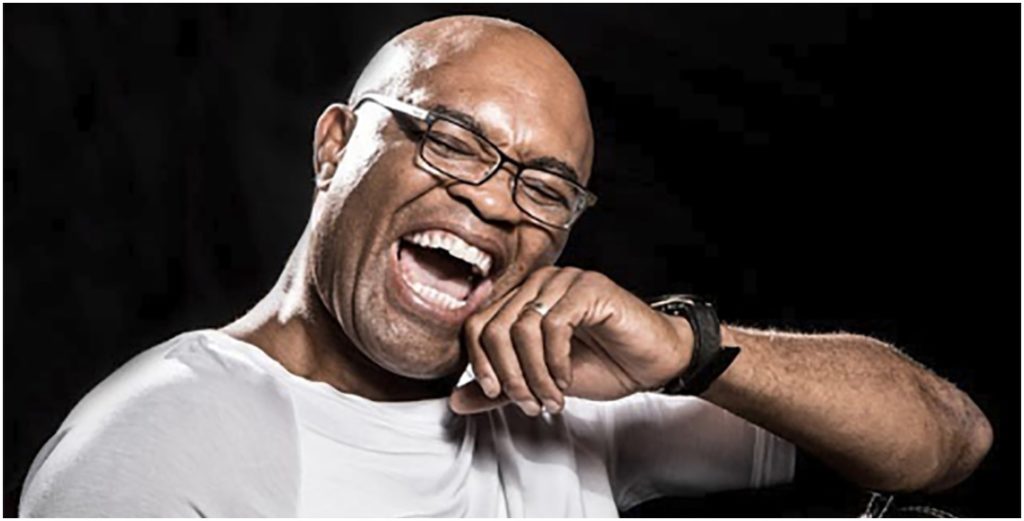 Before, it was hinted that Anderson Silva would have his last fight inside of the octagon against Uriah Hall at UFC on ESPN+ 39. Now, Silva himself has confirmed that the matchup will definitely be his last. In the past, UFC President Dana White billed the event as Silva’s last fight. Now, a sad, yet mentally prepared Silva has confirmed the retirement news in his latest interview.

Silva will take on Uriah Hall at a UFC event scheduled to take place on Halloween. As excited as fans have been for the match, there’s a sadness looming in the background. The 45-year-old Brazillian legend is known as one of the greatest and exciting fighters of all-time. However, in a recent interview, he announced that the fight vs Hall would be his last.

“I think (I’ll miss) the training (the most),” Silva said. “Preparing my mind, preparing my body. This I think is most important and I feel sad because I don’t have this anymore. This is the last one.”

Silva will walk into the octagon with a professional record of 34 wins and 10 losses. However, most will remember Silva for his legendary Middleweight 10 title defenses streak which spanned from 2006 to 2012.

Since then, Anderson has had unfortunate ups and downs as he aged in the sport. With 1 win and 4 losses in his last five fights, many believe that Silva is choosing the correct time to end his career.

Regardless of the outcome against Uriah Hall, Anderson has cemented his career as Hall of Fame worthy. As well as being one of the most exciting performers in Octagon history.

Dana White Shoots Down The Idea Of A Welterweight Fight Between Conor McGregor And Dustin Poirier
Read Next Post →
Click here to cancel reply.