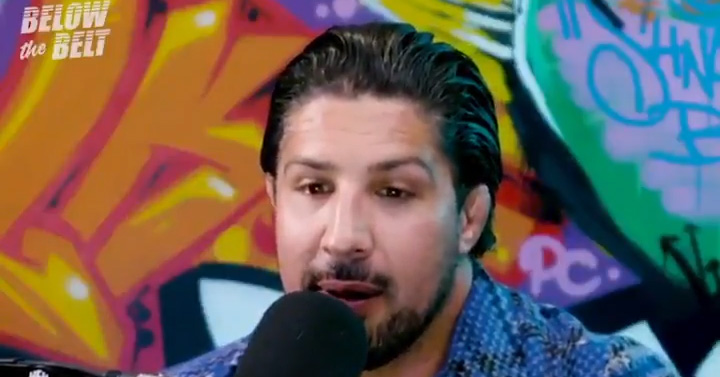 Brendan Schaub expresses his support towards Dana White for continuing to make sure UFC 249 happens.

Former UFC heavyweight Brendan Schaub is the most recent MMA figure to give his opinions on UFC 249. During the past few weeks, the status of UFC 249 (Khabib vs. Tony 5) has been anything but official. Although most other sports have shut down indefinitely, UFC president Dana White has been adamant that this event would go on.

Even though the card is going forward, we once again have lost Tony vs. Khabib. The main event will now feature Tony Ferguson vs. Justin Gaethje for the interim lightweight title.

Regardless of the known risks of having an event during this time, wherever the location might be, Schaub went as far to say he was proud of the UFC.

Brendan Schaub is “proud of the UFC” for putting on #UFC249. pic.twitter.com/D2E8sGUUC0

Not known for being one of the brightest in the MMA community, Schaub still has a very big following and a lot of credibility. Since Dana White announced the card would still go on, a majority of the MMA world has thrown shade at the idea.

The obvious safety concerns and health issues have been the lingering factors going forward with UFC 249. But for the first time it seems someone with a voice (larger than fighters and fans) is in full support of having fights go down.

Conor Mcgregor is Now The Self-Proclaimed "Greatest" as he Takes Shot at Khabib
Read Next Post →
Click here to cancel reply.