Fresh from Dublin, Ireland! MiddleEasy.com had the incredible honor today of capturing the Bellator 227 media conference. Despite home-town hero; James Gallagher not being in attendance (As he was on holidays in Greece) the conference was surprisingly fantastic as Michael ‘Venom’ Page and Ireland’s Richard Kiely engaged in a highly entertaining back and forth war of words. The pair even got a little shovey after the face-offs.

To many, the MVP VS Kiely clash is probably the most anticipated fight on the card. Kiely comes across and is conveyed as a complete and total underdog; only being (3-1) in pro MMA and losing his only two amateur bouts. MVP to contrast has gained world-wide fame because he’s known as an absolute striking God. Most punters expect MVP to easily topple Kiely

Though don’t be so quick to discount Kiely, as the self-called ‘Face Of Bellator’ has all the necessary tools to beat MVP, we saw in MVPs last outing that he has the susceptibility to being clipped with a ‘big shot’ and Kiely likes to throw almighty bombs at his opponents. So the Irishman certainly has a punchers chance and let’s not forget that he’ll have the home-crowd on his side backing him all the way come September time.

Also at the conference was Kiefer ‘Big Daddy’ Crosbie who looks to add another dominant finish to his growing and impressive record as he faces a currently unnamed opponent. There was rumours of a potential grudge-match with Myles Price coming to fruition, but the rumours seemed too good to be true as Myles supposedly turned the fight down. Peter Queally was in attendance too and he looks to bounce back to form after losing to Price in February and after battling an injury that forced him to withdraw from Bellator London.

Both Belfast’s Leah McCourt and rising English contender Ryan Scope were at the conference. Leah looks set to face Kerry Hughes in September and looks set to add another win to the resume whilst Scope hot off a very close decision loss to Patricky Pitbull faces the aforementioned Peter Queally.

Check out all our pics below: 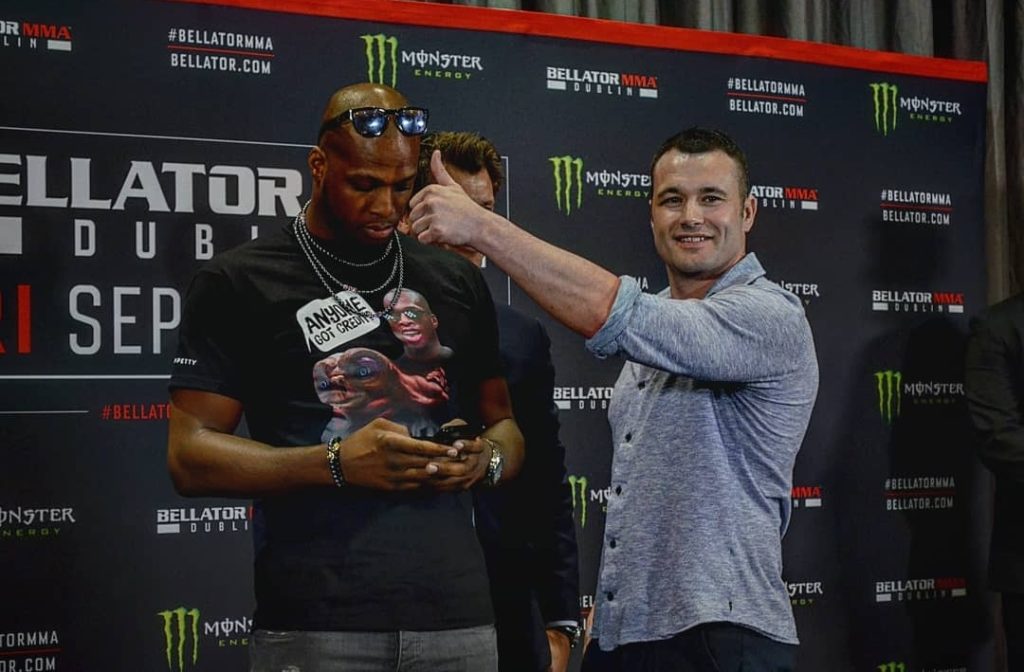 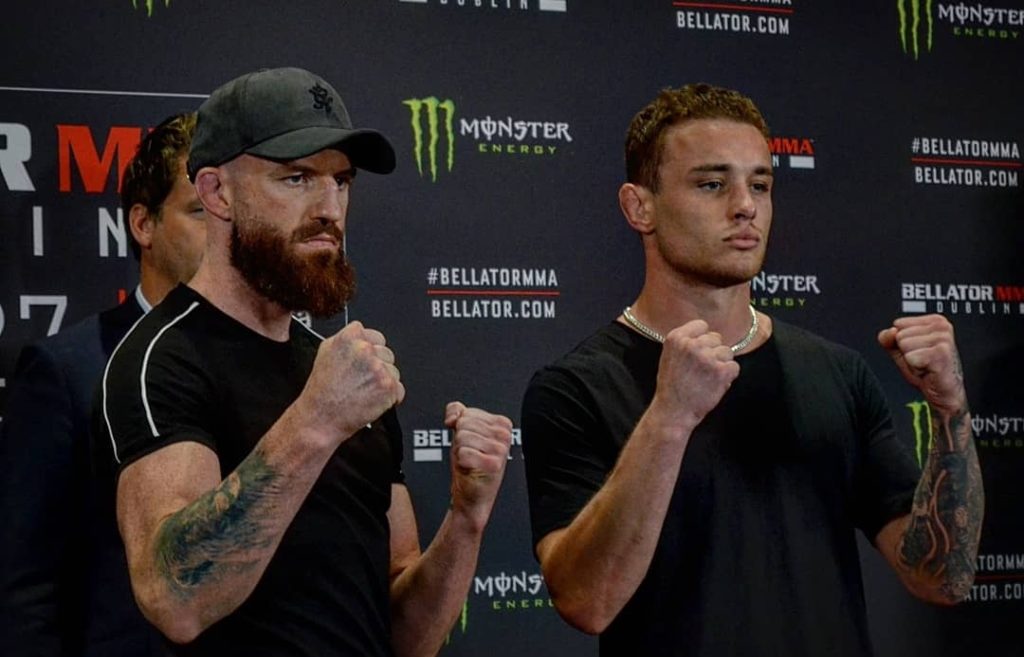 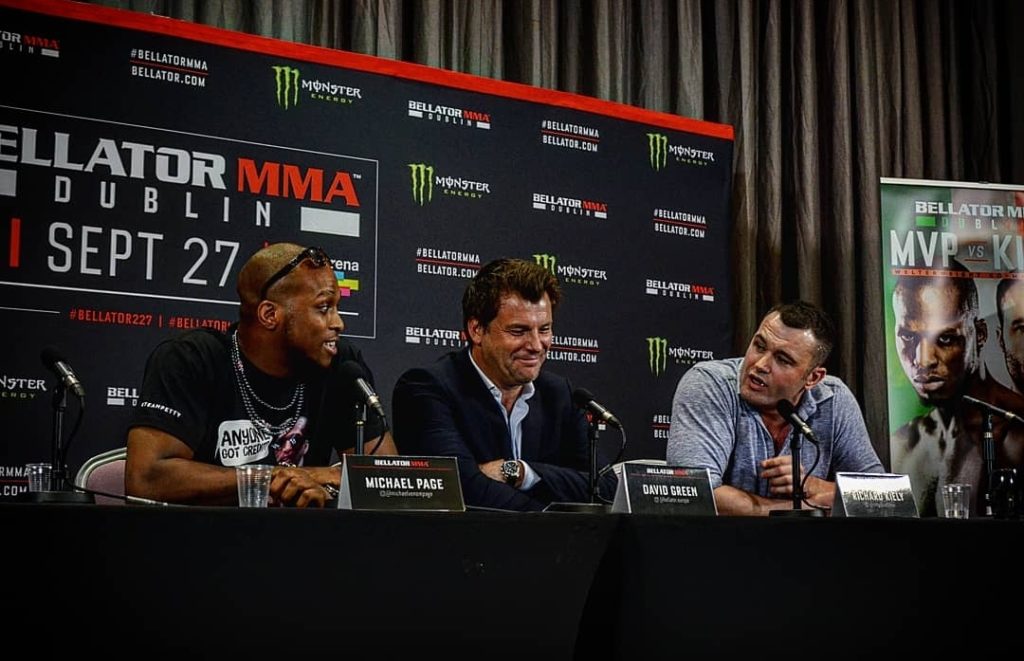 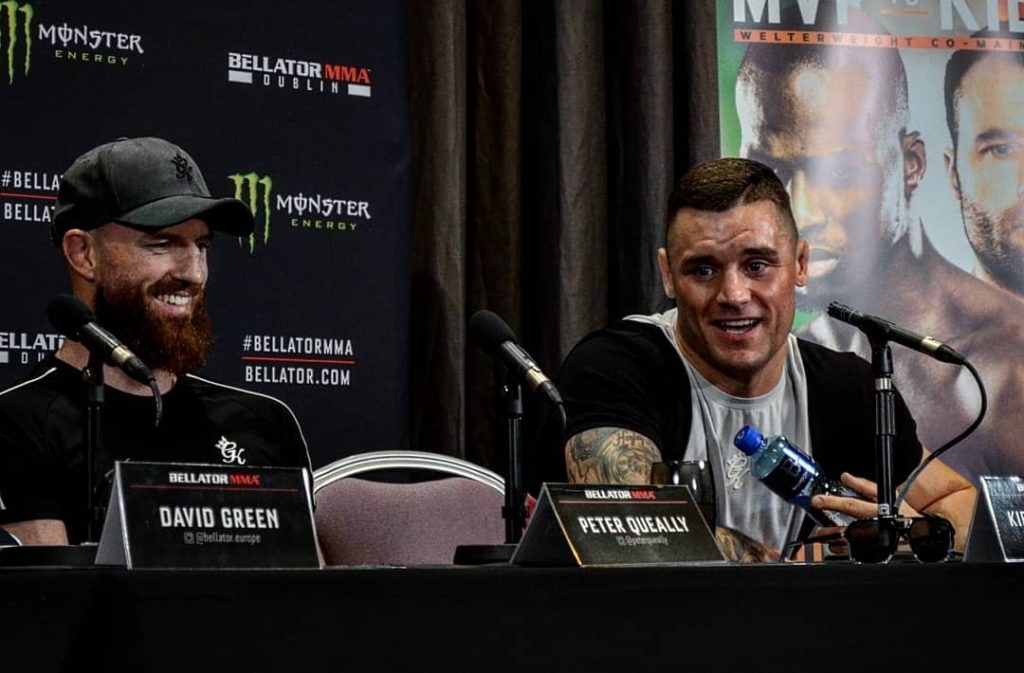 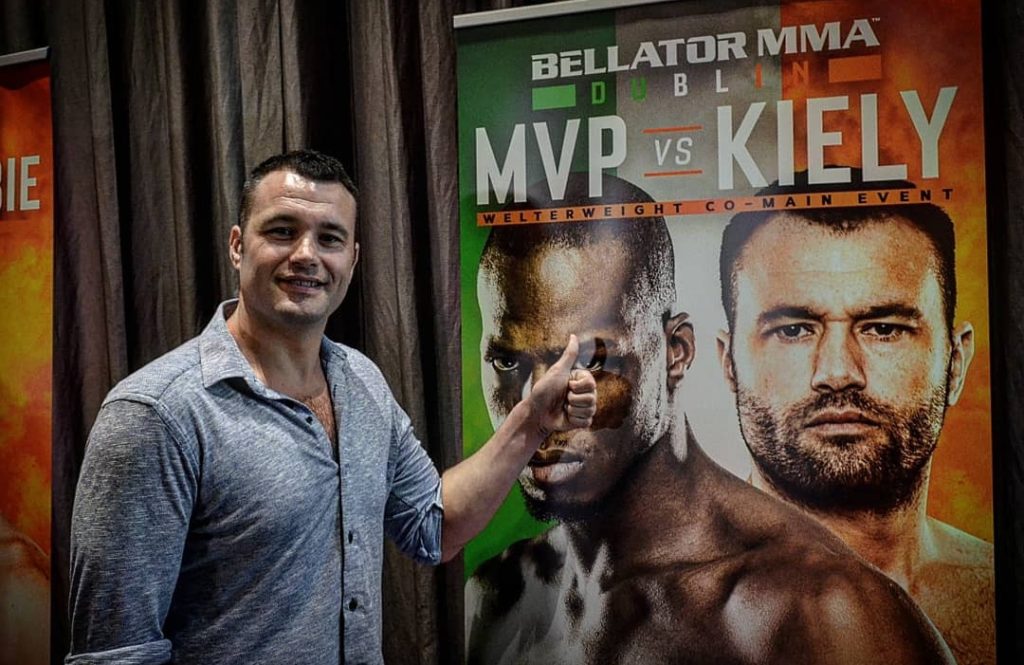 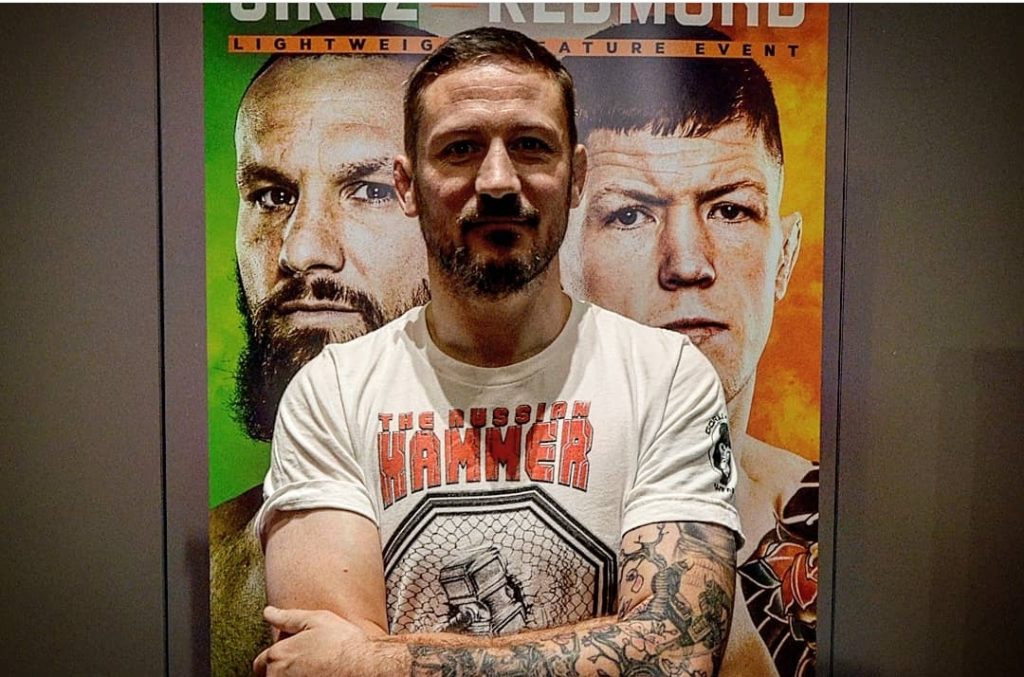 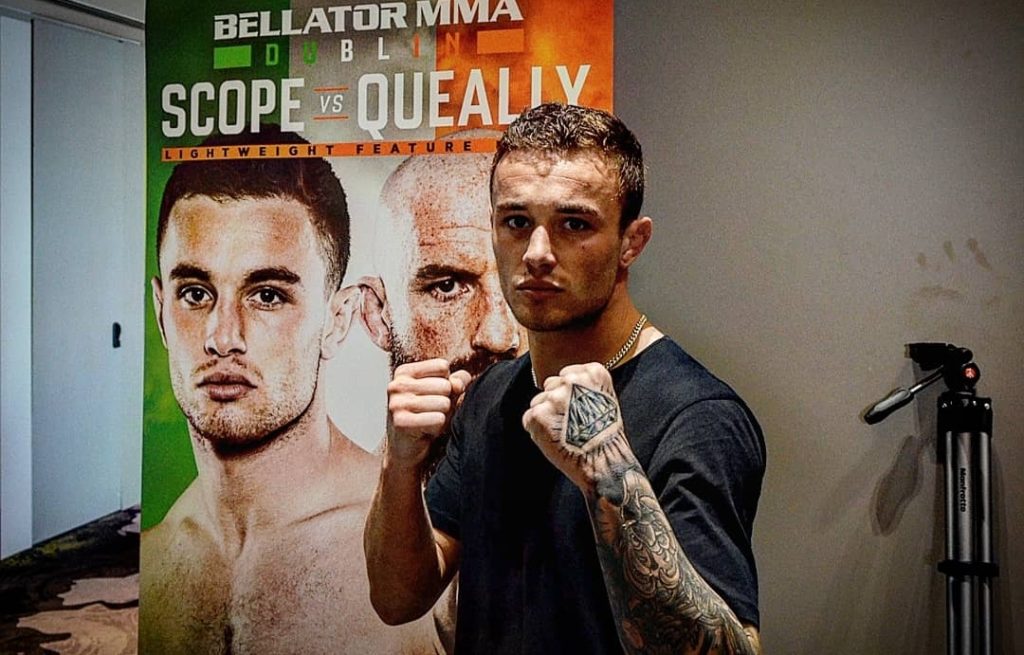 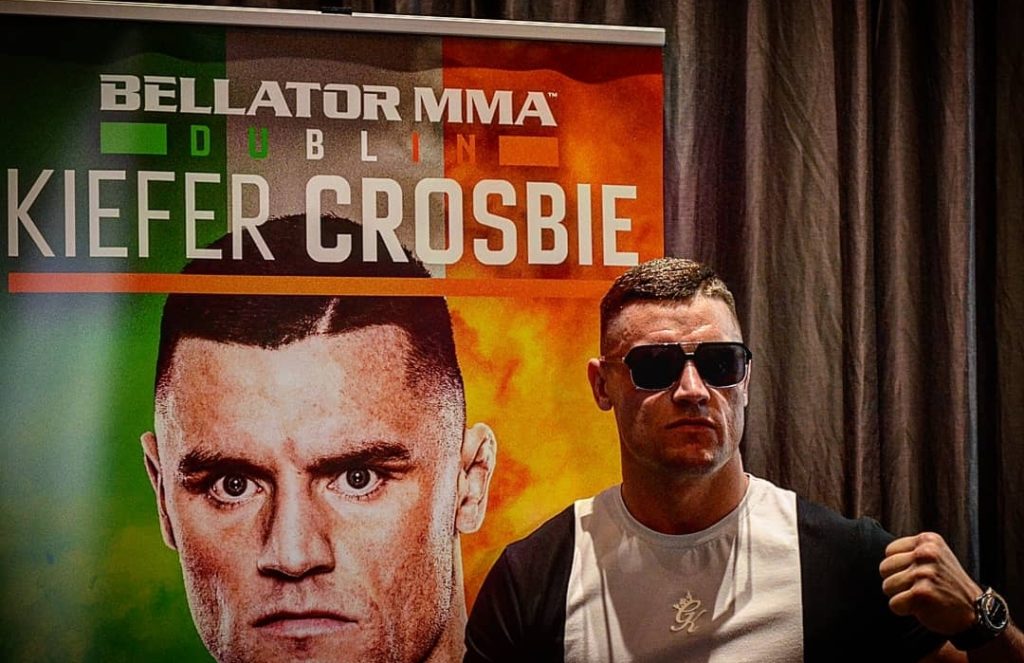 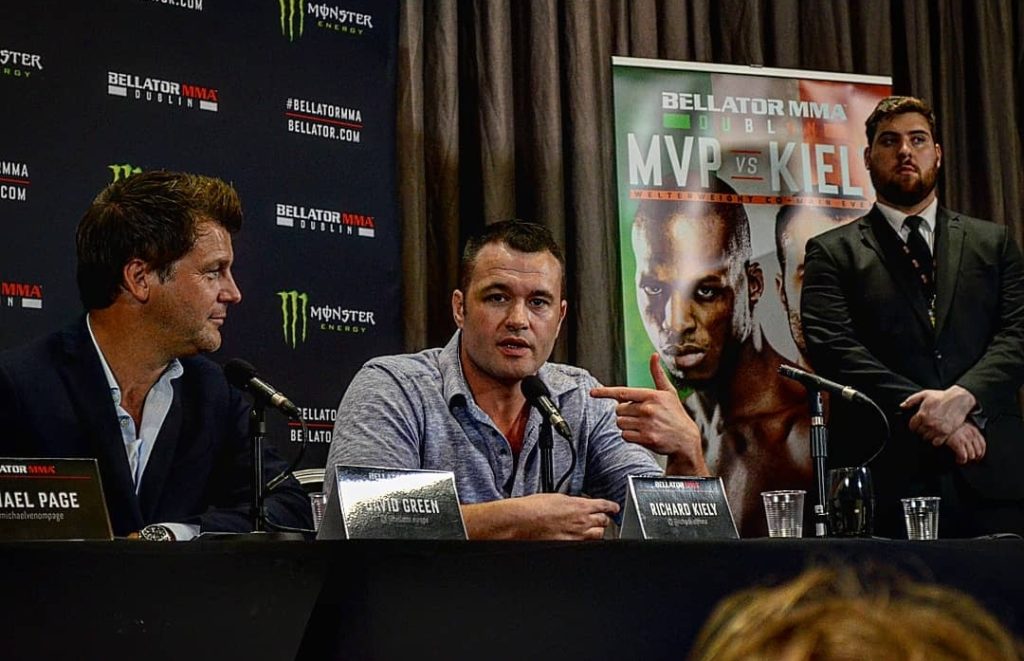 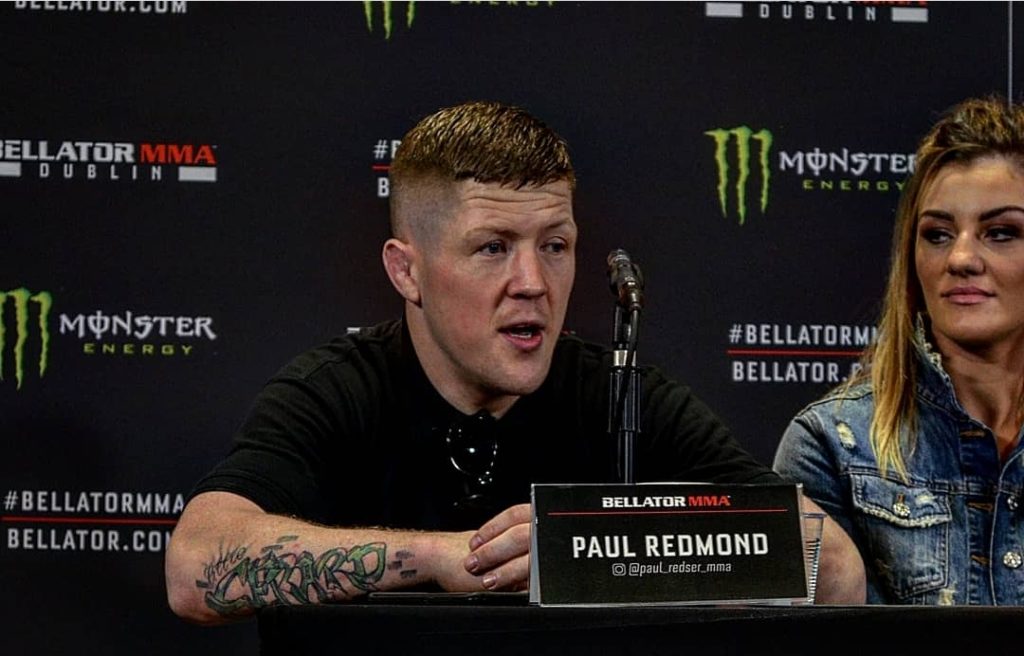