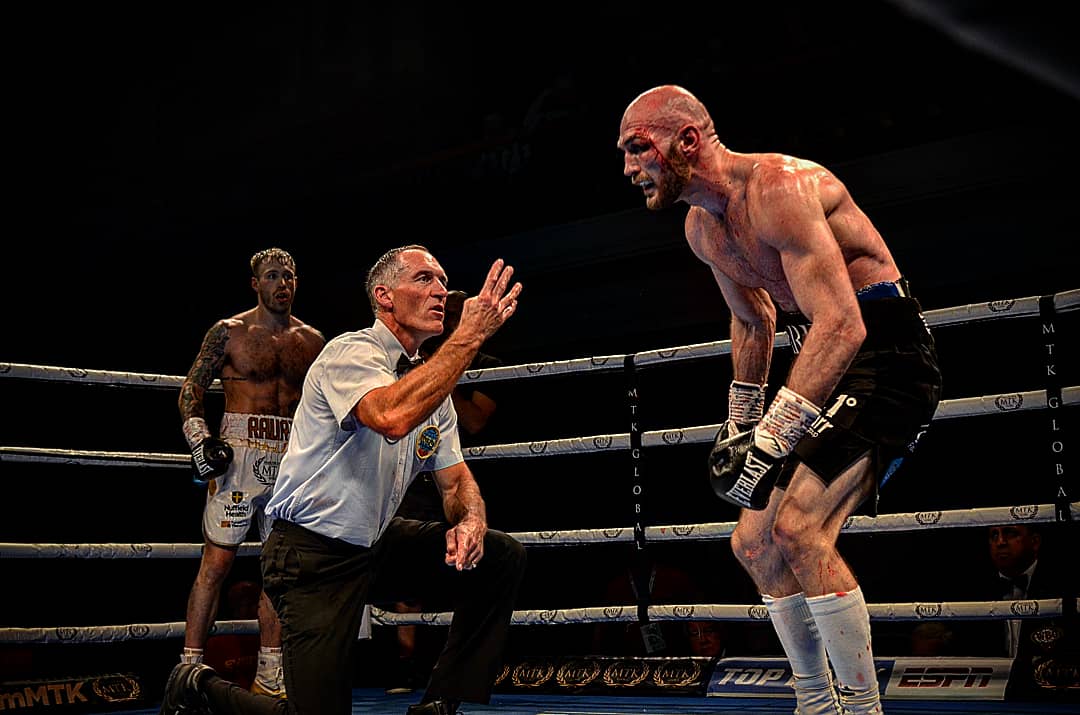 Friday night, MiddleEasy.com had the honor of visiting and photographing the elusive MTK Fight Night in Belfast, Northern Ireland.

On paper, the card didn’t particularly stand out for having any ‘Big names’, but though it lacked the big stars we thankfully got an amazing night packed full of pure unfiltered violence and sheer entertainment.

In the main event of the evening, the hometown hero Steven Ward took on Englands Liam Conroy and put on an all round brawl for the ages. Ward was in control and fighting well whenever they were fighting from a long distance, but as soon as the distance was closed, and Conroy managed to clinch up and get in the pocket; he landed thunderous shots to Wards dome. Early in the fight, Ward was cut from an unintentional head-butt. As Ward went on to eat more and more slobber-knockers, the cut only worsened, and in round 8 the fight was called to a stop by the referee as the bleeding was just too much. Because the stoppage was by cut, they went to a decision which Ward won 76-75 on all judges cards.

As for the co-main event of the evening, there was clash between two popular hometown fighters as Darragh Foley battled it out for 10 rounds with Belfast’s Tyrone McKenna. Tyrone went on to snatch a close decision victory.

Also further down the card, rising Belfast star; Lewis Crocker put an impressive beating on Frenchman Karim Alliche. Crocker is undefeated at (8-0) and looks to have alot of potential and perhaps with a few more wins, he could be one of the big UK/Ireland’s stars in the future.

It was a tremendous card all round, and as an avid fight fan I really enjoyed watching the fighting live, as compared to seeing it on the TV. I highly recommend checking out MTK if they ever bring events to your area, as the tickets are incredible value! 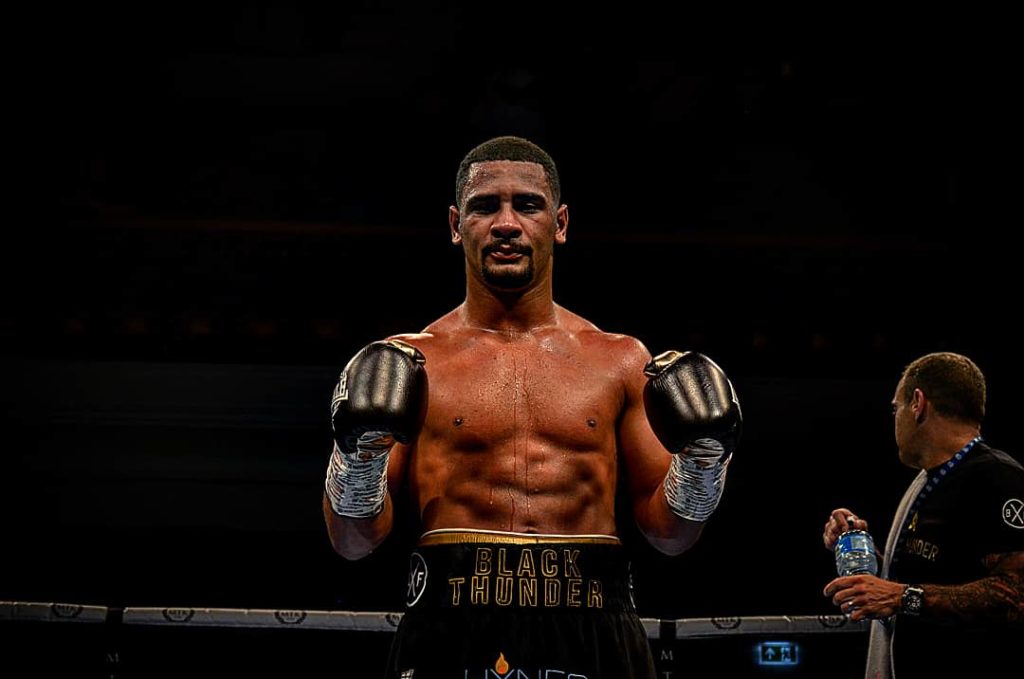 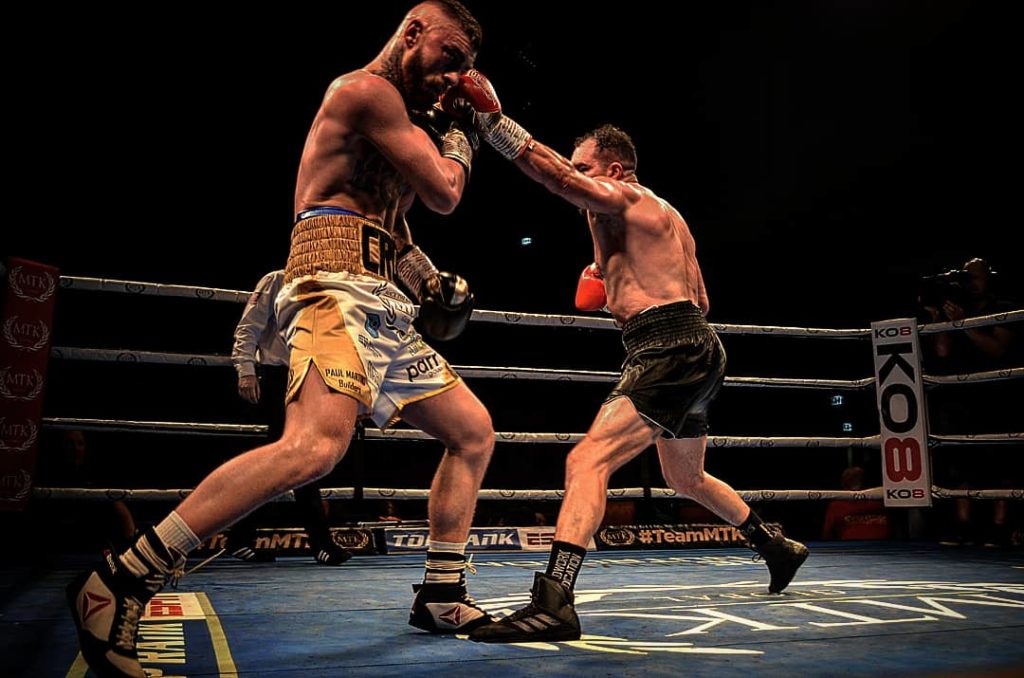 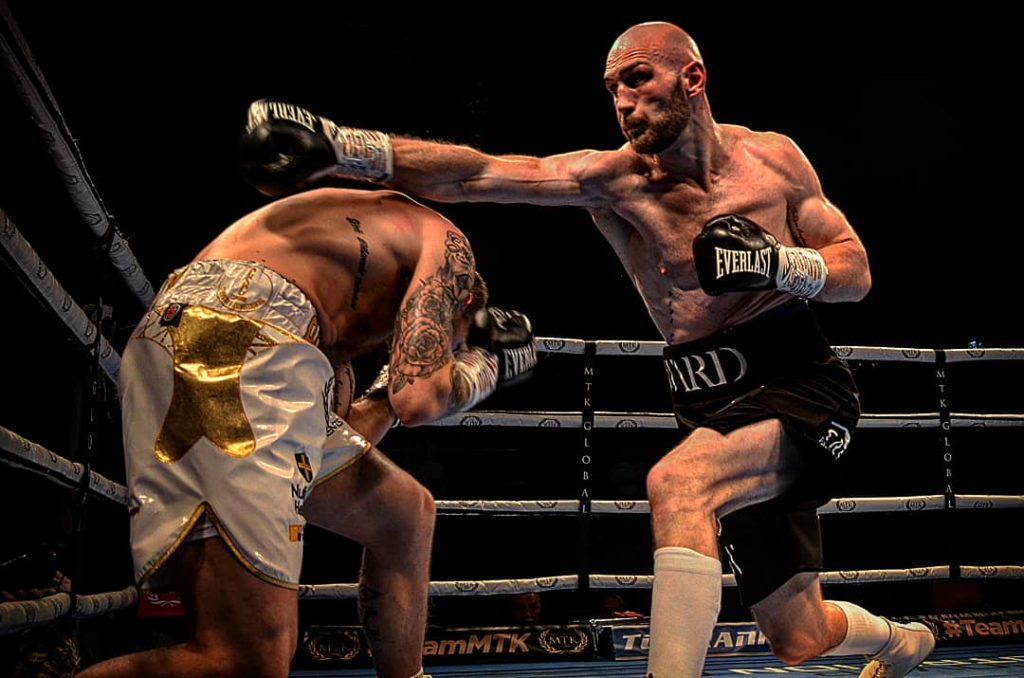 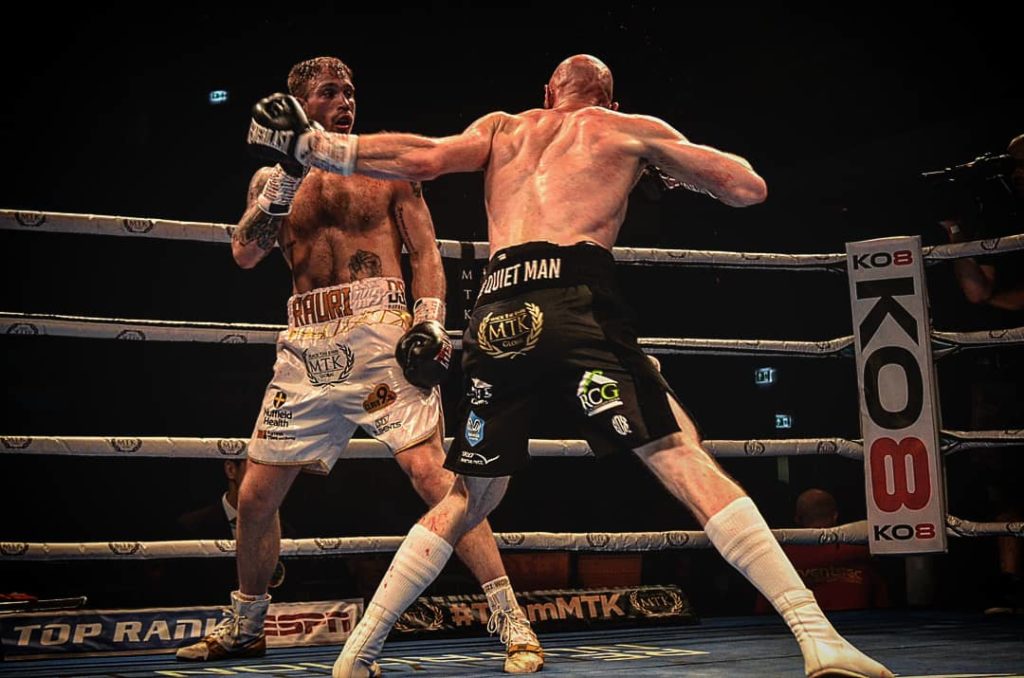 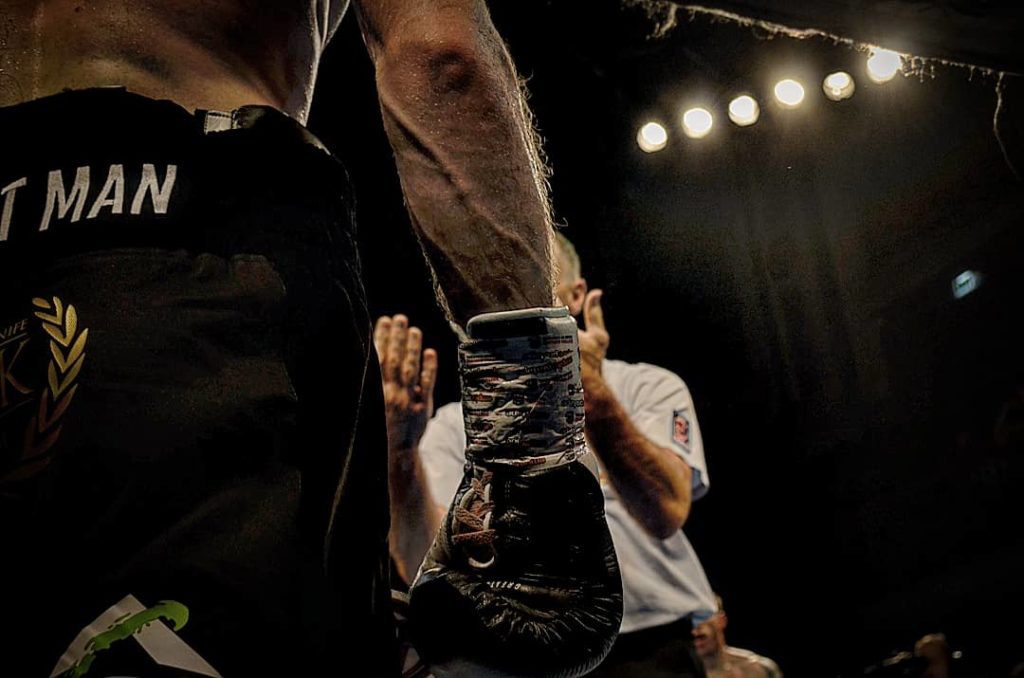 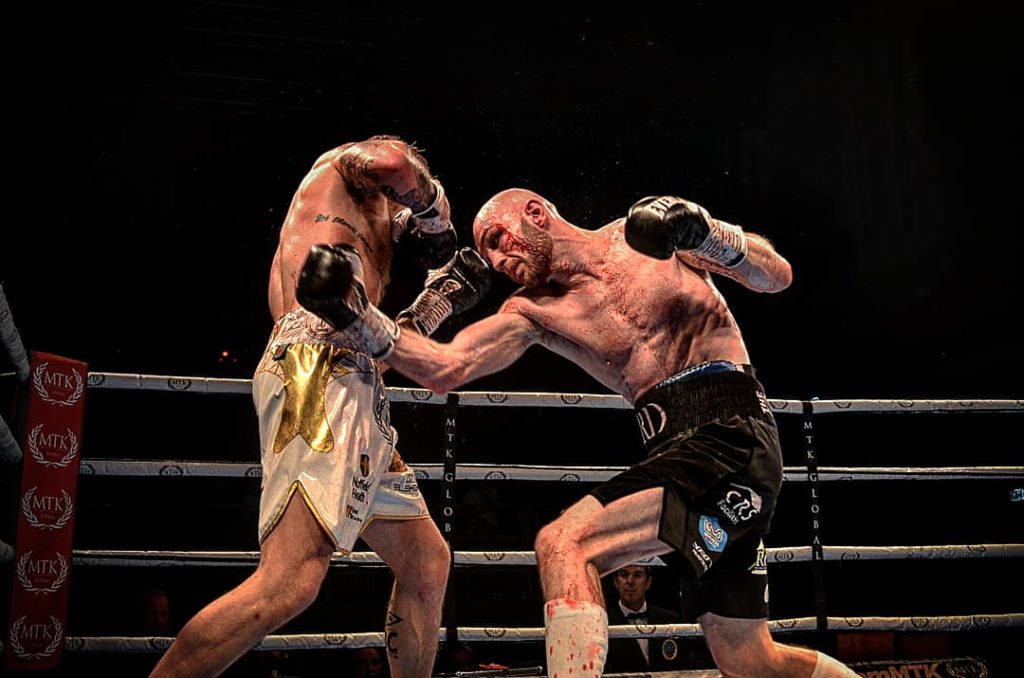 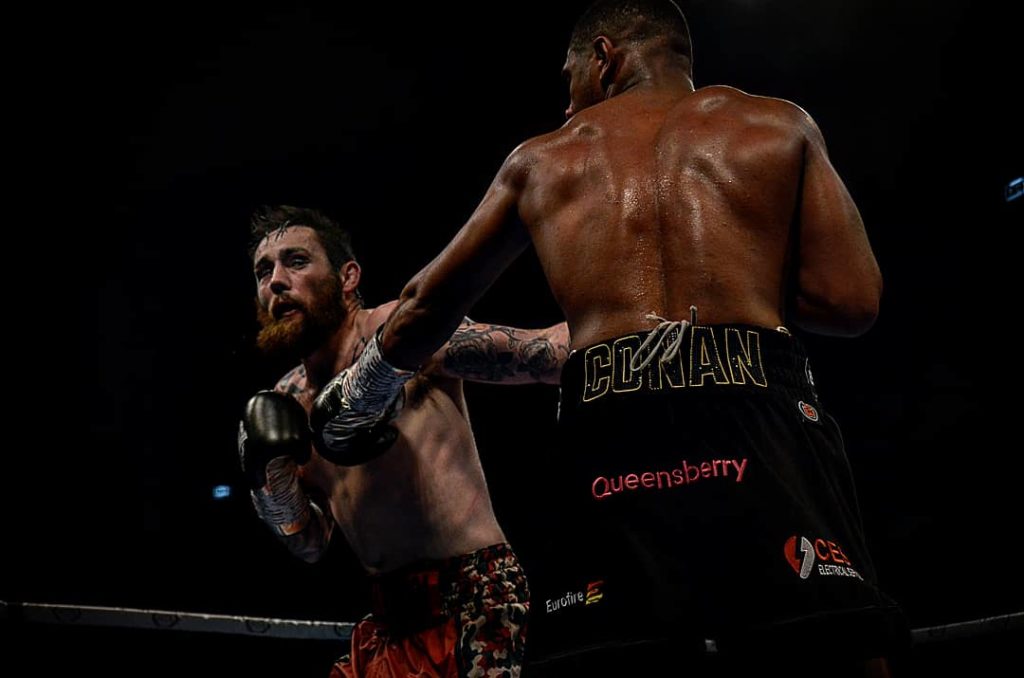 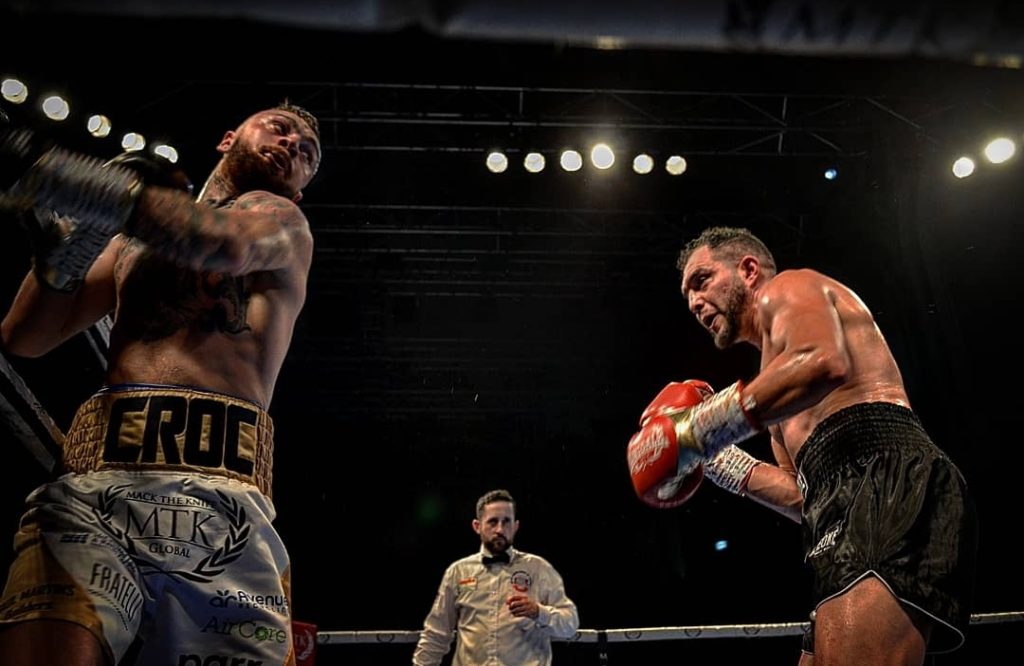 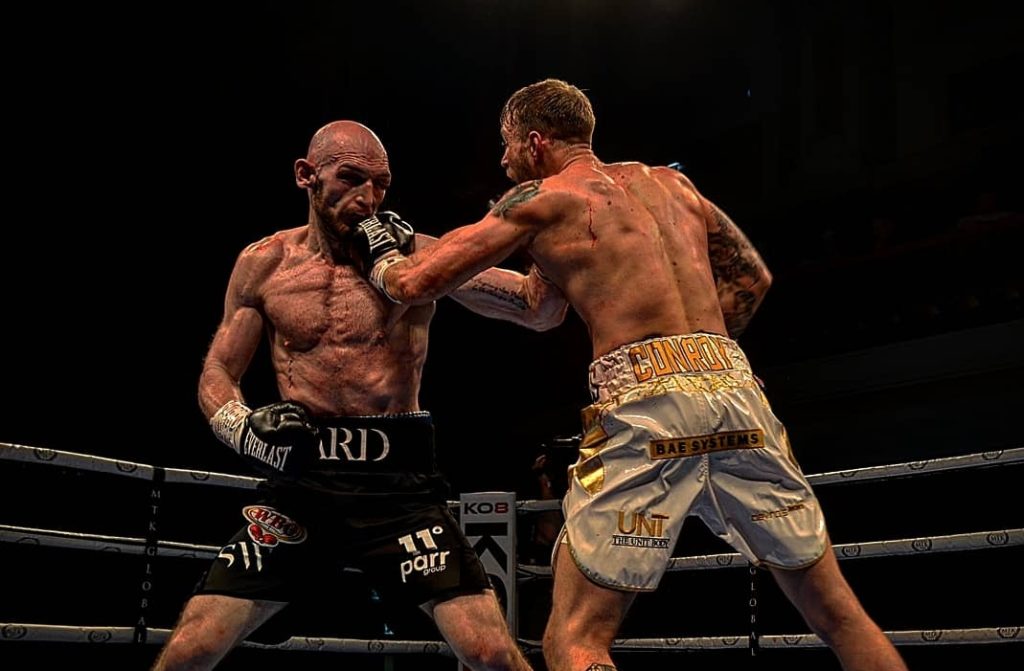 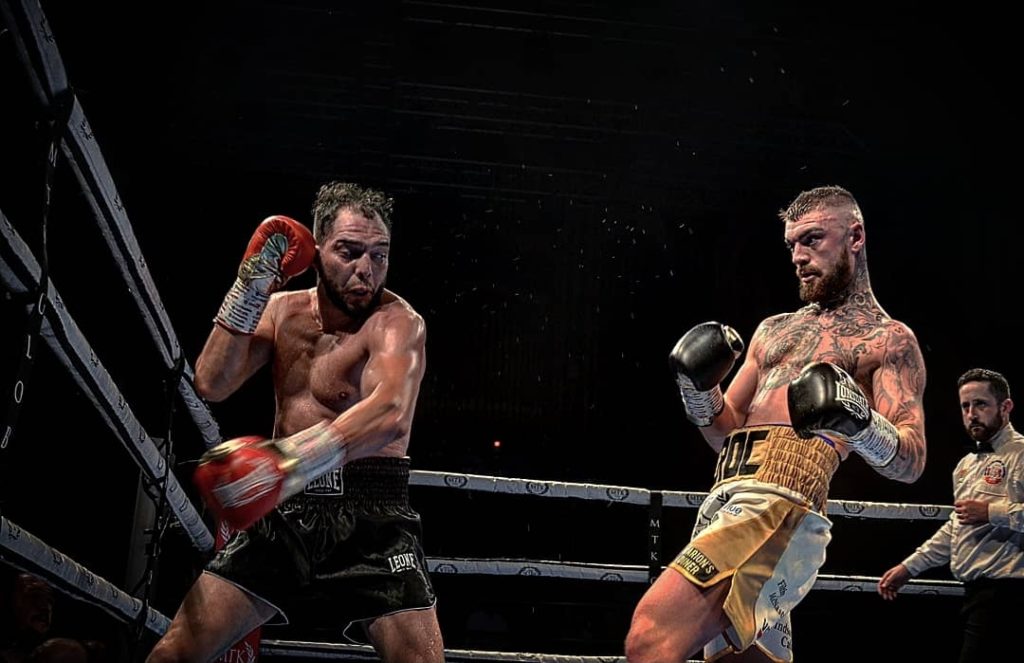 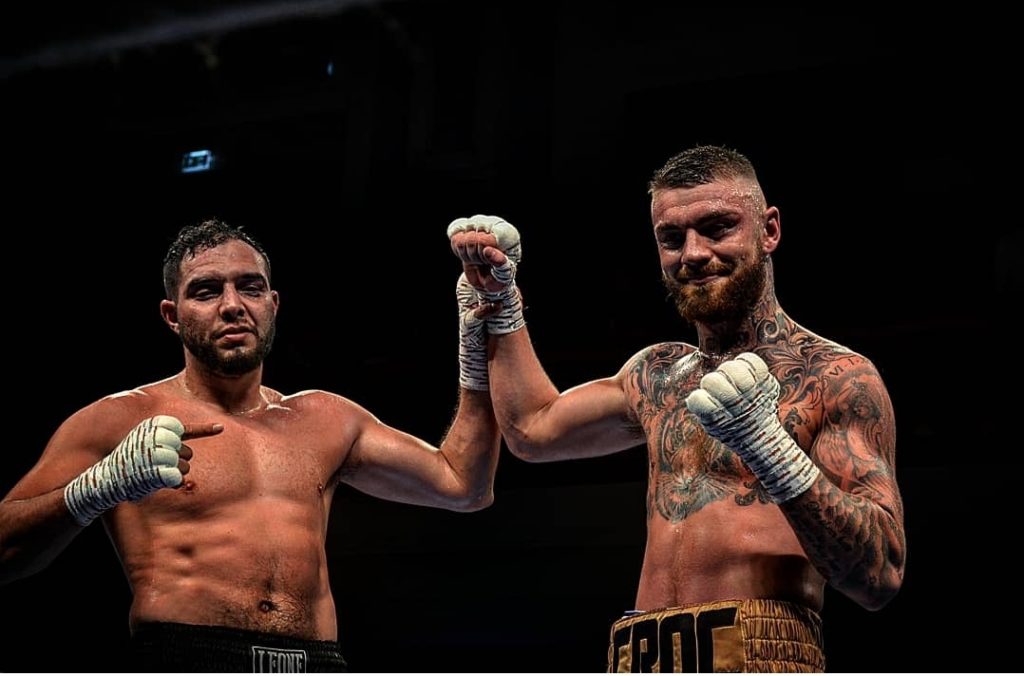 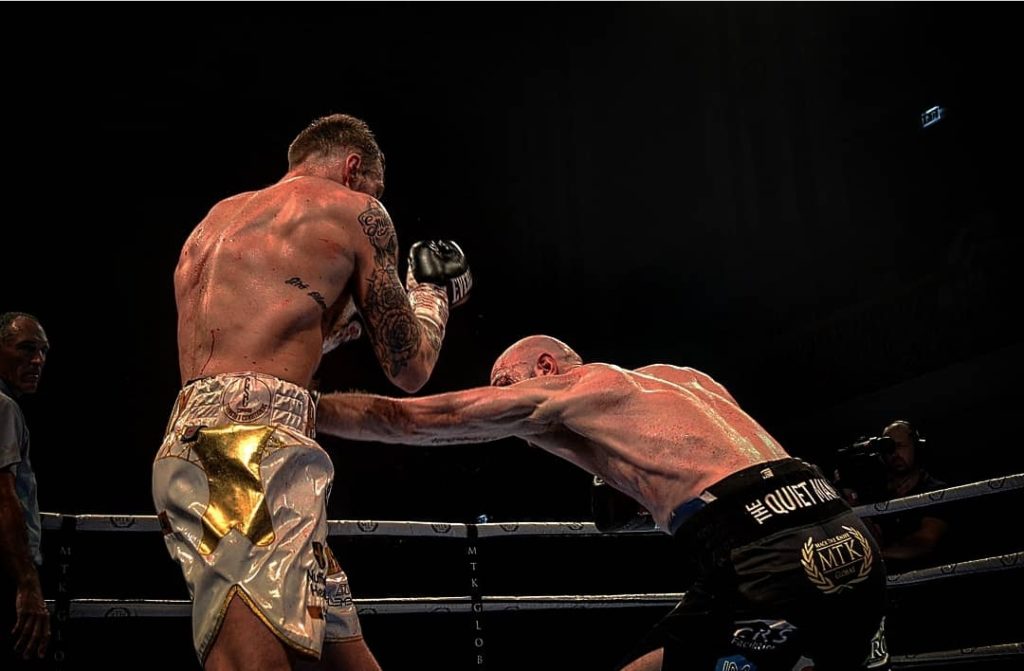 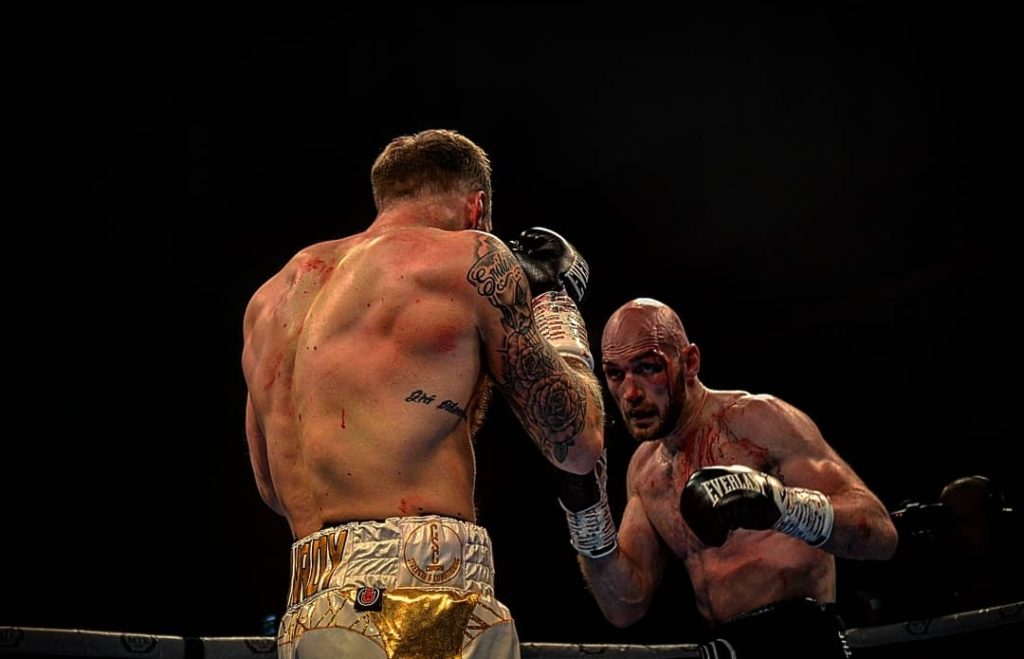 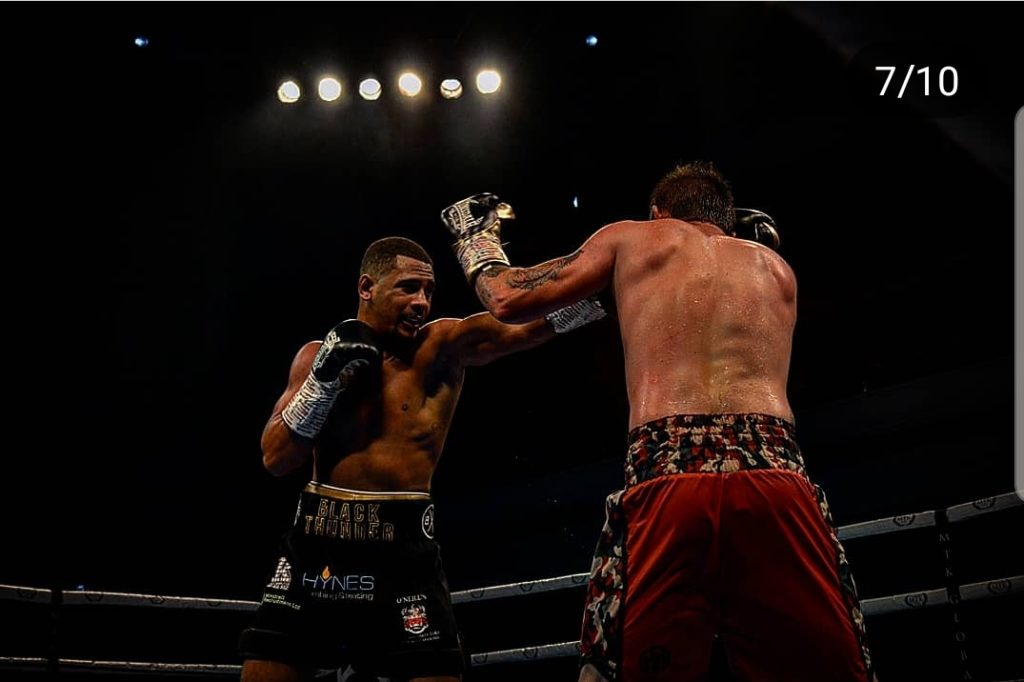 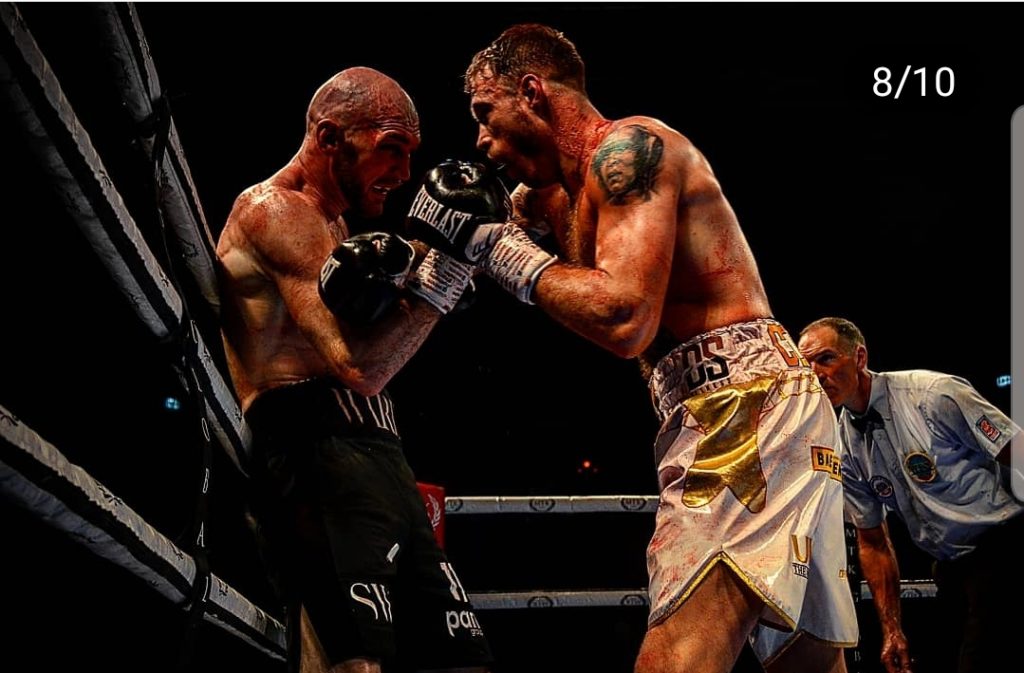 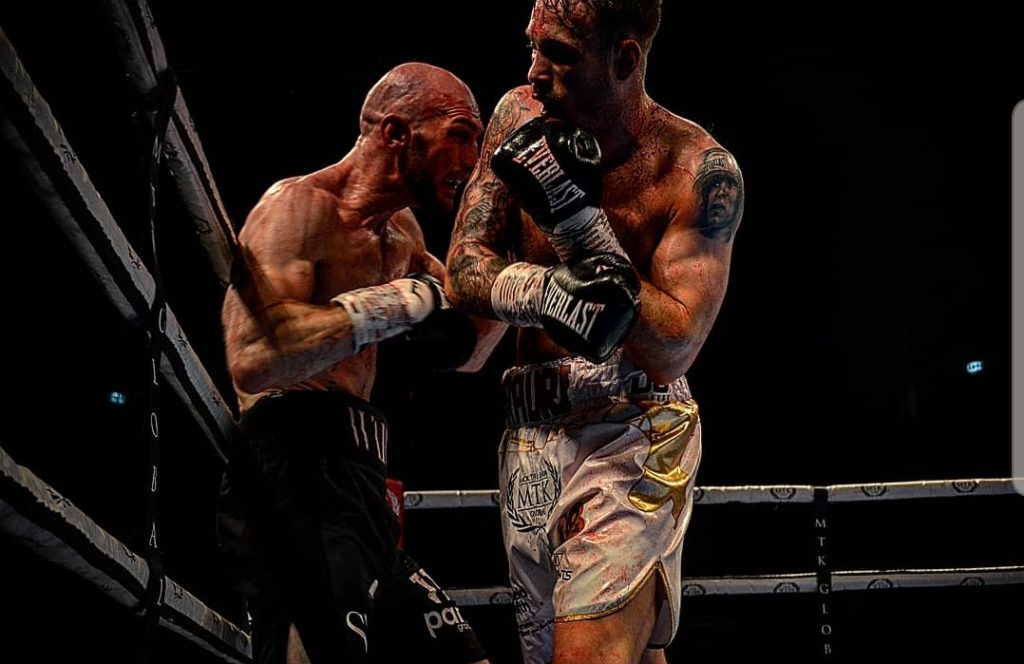 Jon Jones Puts 'B--ch' Israel Adesanya In His Place: 'Israel Is Light In The A--'
Read Next Post →
Click here to cancel reply.