The Brazilian is set to defend her featherweight title against rising contender Megan Anderson at UFC 256. 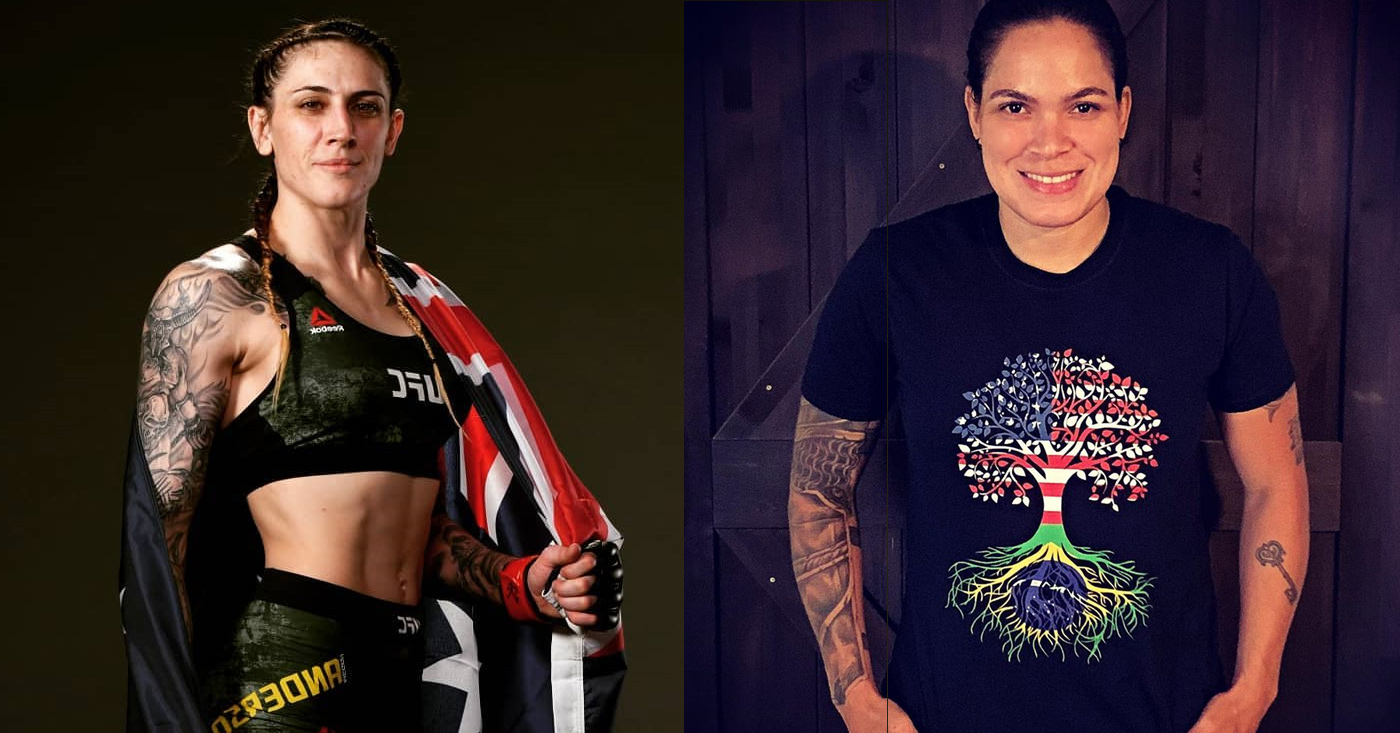 The consensus greatest female fighter of all time is back in action. Amanda Nunes (20-4) will look to remain the undisputed featherweight champion against Megan Anderson (11-4) at UFC 256 on December 12.

The news was first reported by ESPN’s Brett Okamoto on Twitter.

Breaking: The GOAT returns on Dec. 12. Amanda Nunes (@Amanda_Leoa) vs. Megan Anderson (@MeganA_mma) has been agreed to for UFC 256 in December, per sources. pic.twitter.com/XUEQQ1W17t

The fight hasn’t been confirmed by the UFC and the venue has yet to be announced.

Since losing to Cat Zingano back in 2014, Nunes has been on a tear. She has won 11 fights in a row, won two titles and defended them both. After asserting herself as the bantamweight champion, she moved up in weight to face Cris Cyborg for the featherweight title. She knocked Cyborg out in the first round and became the first female two-division champion in UFC history. Her latest fight was a unanimous decision win over Felicia Spencer for her first defense of the featherweight title.

On the other hand, Megan Anderson has had quite a bumpy road so far in the UFC. After winning the Invicta featherweight title, she faced Holly Holm in her first fight in the UFC and lost by unanimous decision. After a rather weird TKO victory by eye poke over Cat Zingano she fought and lost to Felicia Spencer by submission. However, she now rides a two fights winning streak after defeating Zarah Fairn Dos Santos and Norma Dumont Viana respectively by submission and knockout.

With the state of the Featherweight division, a win by Nunes could leave the UFC without any worthy contender for a while. Anderson could become the first female Aussie champion in UFC history.