Video footage has surfaced of UFC welterweight Mike Perry getting into an altercation at a bar and knocking out an elderly man. 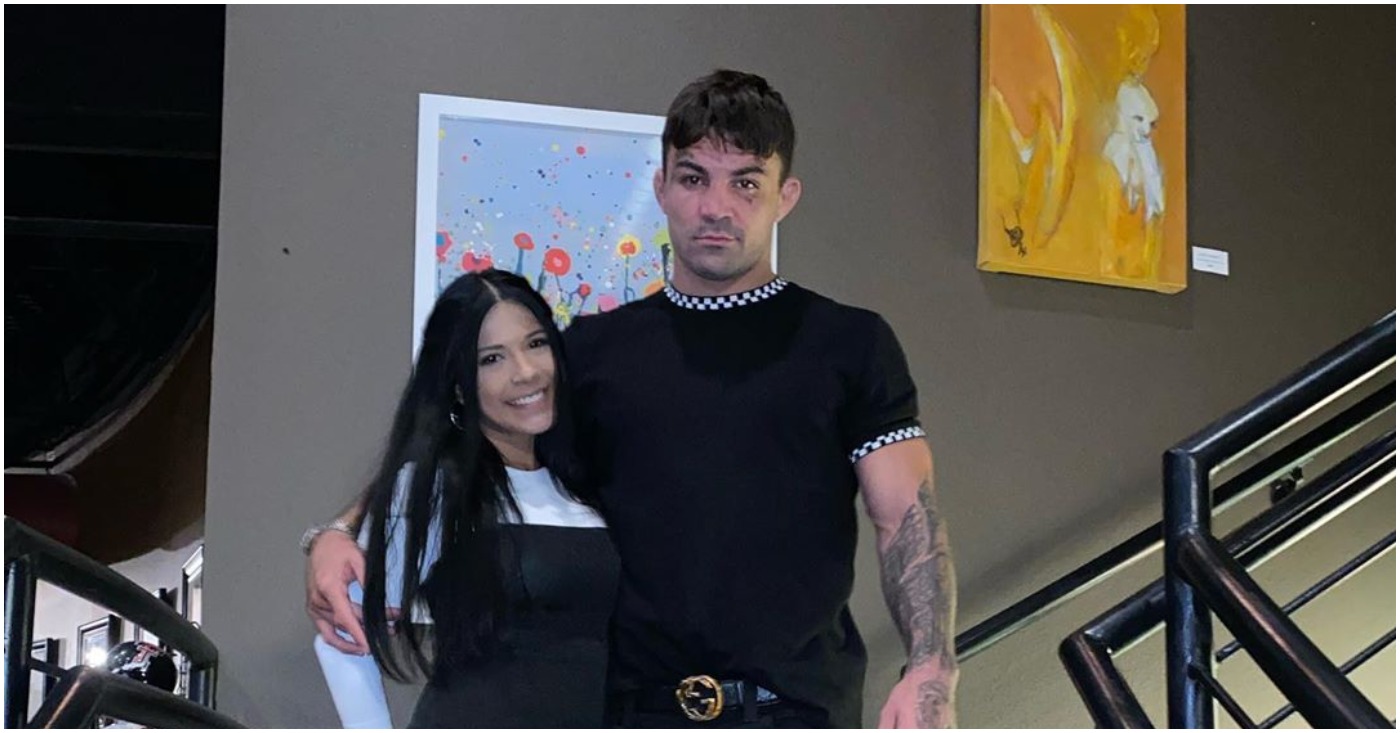 UFC welterweight Mike Perry recently defeated Mickey Gall via decision inside of the UFC’s Apex Center. However, these days, it seems like Perry is finding himself in just as many fights outside of the octagon as he does inside of it. Earlier this year, “Platinum” Mike posted a video to his own social media account of him knocking out an older gentleman. Now, a video has surfaced of a visibly drunk Perry hitting an elderly man, screaming racial terms, and calling his girlfriend expletives at a bar.

“Platinum” Mike Perry is one of the most controversial fighters on the UFC’s roster. As a brash and outspoken brawler, it’s easy to see why certain fight demographics would gravitate towards fandom. However, there is an overwhelming amount of spectators that believe Perry’s actions aren’t justified. With countless uses of the “N” word, overstepping boundaries in trash talk, and having the support of his management in the process, Perry seems to be a loose cannon.

In the latest video, Perry can be seen hitting an old man. From the footage, it appears that Mike was leaving a bar with what appeared to be his girlfriend and cornerman, Latory Gonzalez. While unclear, it looked like the pair were in a heated argument.

Awaiting a Statement from the UFC

Then, as a man tried to calm the situation, Perry became more enraged. Finally, Perry hit the man as he begged someone near to call the police. As his girlfriend became upset and embarrassed, Mike lashes out on her as well.

While the short video is frightening, details are still unraveling about the origins of the encounter. As more footage unfolds, Middle Easy will be sure to report on Perry and the altercation.

Currently, the UFC has yet to mention the altercation or issue any statement in regards to Perry’s roster status. However, look for the promotion to acknowledge the altercation within the upcoming days.