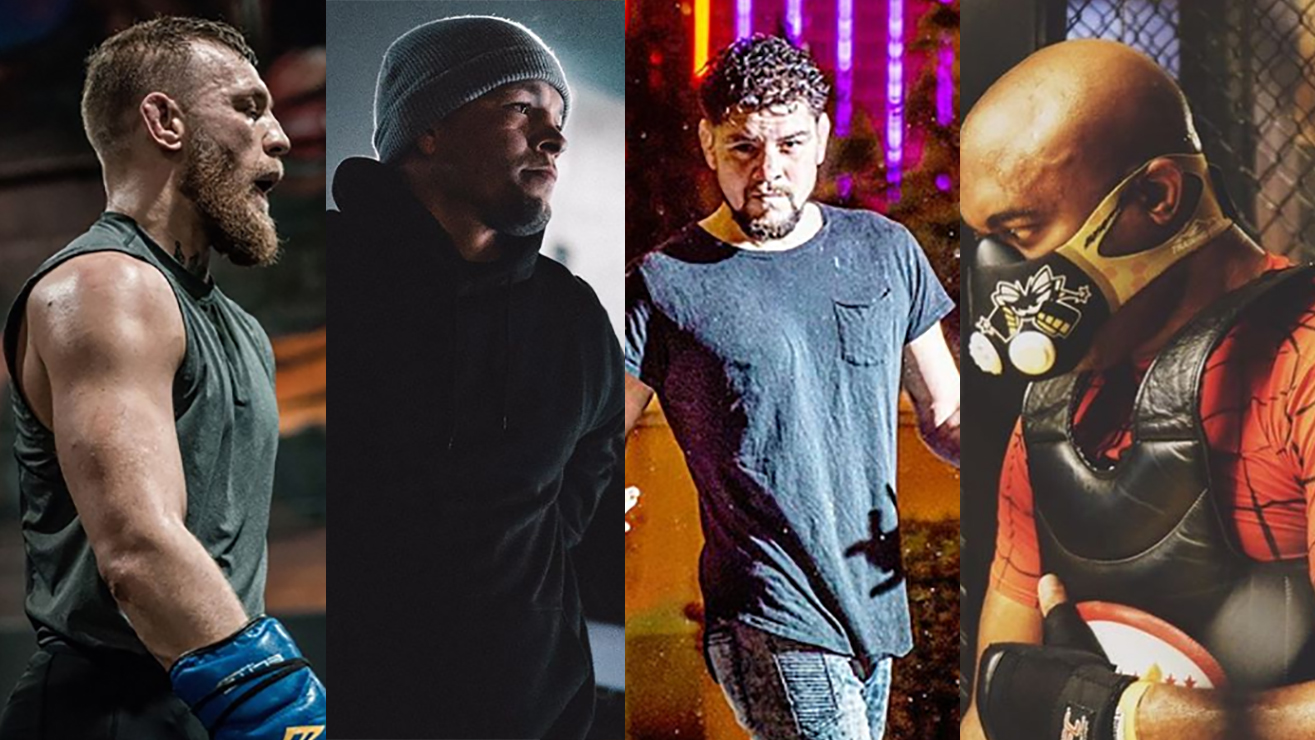 Anderson Silva met Israel Adesanya at UFC 234 on Saturday night. It was one hell of a fun fight, and “The Last Stylebender” won via unanimous decision. But despite he is 43 years old, “The Spider” is not ready to retire yet.

Anderson Silva said he was keen to fight at UFC 237, which will go down on May 11 in Curitiba, Brazil, and listed Nick Diaz as a potential opponent. The two fought at UFC 183 on January 31, 2015, but the clash ended up in a no contest after both Octagon warriors were positive on banned substances. (h/t BJPenn)

“I think it makes sense for me and Nick Diaz to fight in Curitiba,” Anderson Silva said after UFC 234.

Book it. I’ll fight Nate on it.

Nate and Conor fought two times. In their first meeting, Diaz choked out McGregor at UFC 196 on March 5, 2016. Only a few months later, Conor McGregor revenged and defeated “The Stockton Slugger” via majority decision at UFC 202.

After watching UFC Fortaleza, Conor McGregor expressed his desire to compete in Brazil before he ends up his career.

What an amazing atmosphere at UFC Brazil tonight.
I would LOVE to compete there for all the passionate Brazilian fans at some stage of my career.
I was so close to securing a bout in Rio last year. It was essentially a done deal.
Maybe next time.
Ui Vai Morrer!!!! I’m still here.

Following his UFC Brooklyn win over Alexander Hernandez, “The Cowboy” challenged Conor McGregor. The Irishman took to his Twitter, praised Cerrone, and accepted the callout.

“I’d like to see Conor fight this summer, those two want to fight each other; they’ve both earned it.” White told MMAjunkie following the UFC 234 pre-fight press conference in Australia.

Would you like to see Anderson Silva Vs Nick Diaz at UFC 237? What are your thoughts on McGregor Vs Nate 3?