Although Dana White said Jorge Masvidal would face Nate Diaz in a rematch, now the UFC President is calling for Masvidal vs Colby Covington 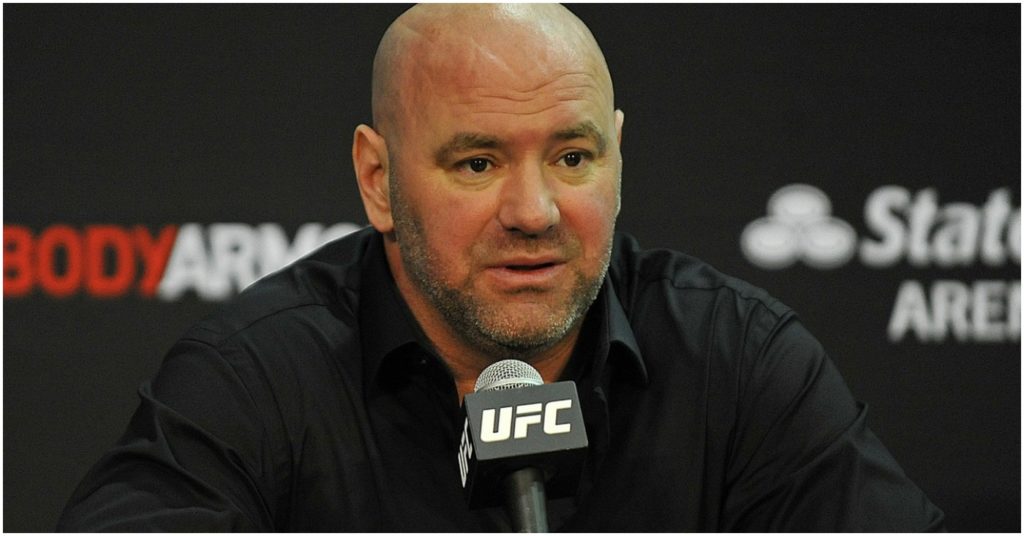 UFC President Dana White had a lot to say after UFC 253. During the post-fight press conference, Dana fielded questions about the future in Adu Dhabi, what’s next for fighters who were on the card, and more. In particular, White was asked about what was next for UFC Welterweight contender Colby Covington. While many were expecting Jorge Masvidal to face Nate Diaz in a rematch, it looks like Dana is leaning more towards a Covington vs Masvidal fight.

Earlier in the month, it was reported by Dana that Masvidal would face Diaz in a rematch. Furthermore, that the matchup would be a title defense for the “BMF” belt. While that upset fighters like Gilbert Burns and Leon Edwards, it looks like White has shifted his mindset. As well as other fighters, who wanted Masvidal vs Covington as well.

After UFC 253, Dana was asked about Masvidal vs Diaz. Instead of giving progress on the matchmaking, he threw a wrench into the equation by saying that Colby is probably next for Jorge.

“It’s very possible (Masivdal vs. Covington) is next,” White said. “… I don’t know if we’ve even talked to Nate yet. But yeah, after the Colby fight (vs. Tyron Woodley), how do you not make that fight? That’s the fight that makes sense. The Nate Diaz rematch is going to be there no matter what happens,” White said.

History of Beef After Friendship Breakdown

It’s no secret that the relationship between Masvidal and Covington fizzled out quickly. The American Top Team teammates’ relationship was pretty much over once Colby downplayed the “BMF” title. He stated that the title was irrelevant due to the fact he believed both Masvidal and Nate Diaz were .500 level fighters.

From there, the men exchanged words back and forth on social media and interviews. Other fighters at ATT also spoke out against Covington. Some of them even publically rooted for him to fail during the bout with Usman. Others even called the loss “karma.”

Now that Covington has parted ways with American Top Team, the muzzle is off and the gloves are on. If the UFC can manage to work out Masvidal vs Covington in the near future, expect fireworks.