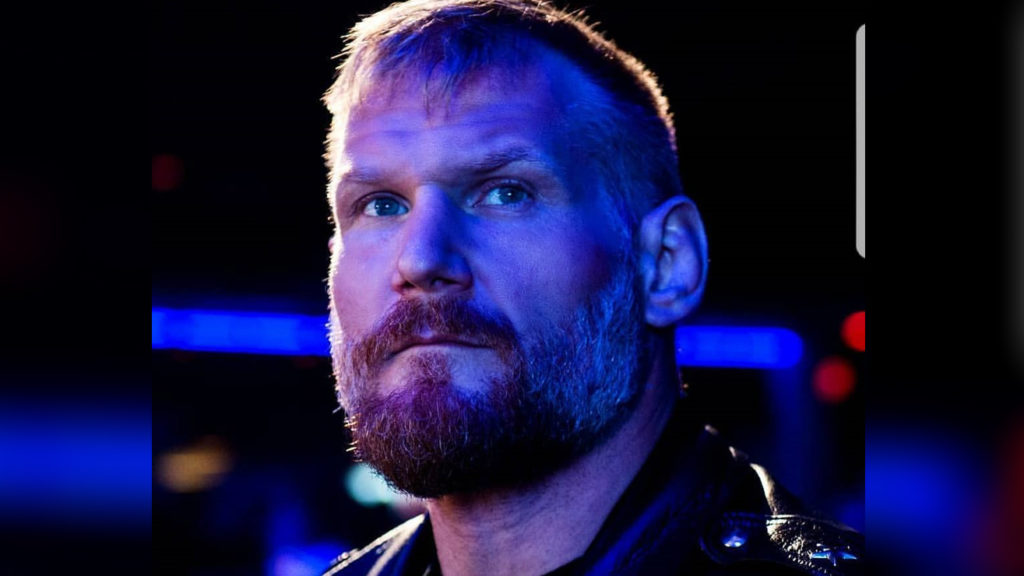 Notable MMA heavyweight Josh Barnett plans on entering Bellator with very riding goals in mind. The ex- UFC veteran revealed exactly what he plans to do with his time in the organization. One of those plans is to add another heavyweight title to his collection by defeating the current champion in Ryan Bader. The other involves finally stepping into the cage against the legendary Fedor Emelianenko. Which surprisingly never happened in Barnett’s 22 year MMA career.

Barnett’s long battle against USADA has been well documented. After all, the anti-doping violation is what has kept him from competing in the UFC for the past two years. Winning the legal battle almost didn’t even matter anymore, as the time away from the sport already caused damage. However, Barnett is now looking forward and ready to compete in Bellator’s heavyweight division.

“The Warhammer” will make his debut in the organization at Bellator 235 against Ronny Markes. However, it seems like Barnett could be completely Markes. In an interview, with MMA Junkie, Barnett spoke about his opponent and even said that the match isn’t truly about Ronny Markes. In fact, Barnett believes that as long as he performs to his abilities, he should easily win the match.

Barnett Speaks to the Media

He stated, “I highly doubt I’ll experience anything other than victory if I’m at my best.” (via MMA Junkie.)

Barnett then went on to list what he would like to achieve during his time in Bellator. The shortlist includes winning the Bellator heavyweight title and facing Fedor.

“Besides the belt, Fedor is the only thing I really got my sights on here in Bellator.” I hope that I can get the opportunity to be in the ring with my friend and a legendary and incredible fighter that Fedor was and is before he decides to call it quits. I hope him and ‘Rampage’ (Jackson) have a massively awesome fight, and nobody gets hurt,” finished Barnett. (via MMA Junkie)

As long as Barnett is able to get past Ronny Markes, he should be well on his way to fighting Fedor and Ryan Bader. Especially because his name carries so much weight when it comes to Heavyweight MMA.

Overlooking an opponent can be dangerous, but if Barnett is as sharp as he believes, securing the victory should be a breeze.