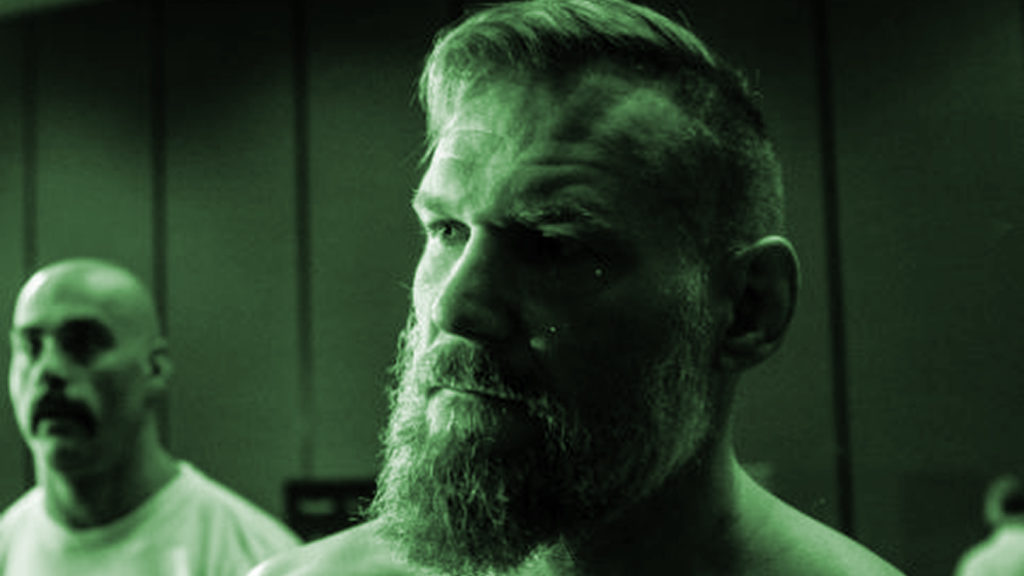 But unfortunately, the main event was canceled, as Josh was not cleared to fight due to an illness. Here is the tweet.

On the advice of the Hawaii State Boxing Commission, tonight’s main event bout between Josh Barnett and Ronny Markes has been cancelled. Barnett has not been cleared tonight due to severe illness.

Josh shared his regrets in a Twitter video below.

It seems Barnett will not return to the cage just yet. Josh last fought at UFC Fight Night 93 in 2016, where he choked out Andrei Arlovski and secured Performance of the Night plus Fight of the Night award.