Jorge Masvidal: ‘I’m Getting Paid And Not Played’ For Fight With Nate Diaz 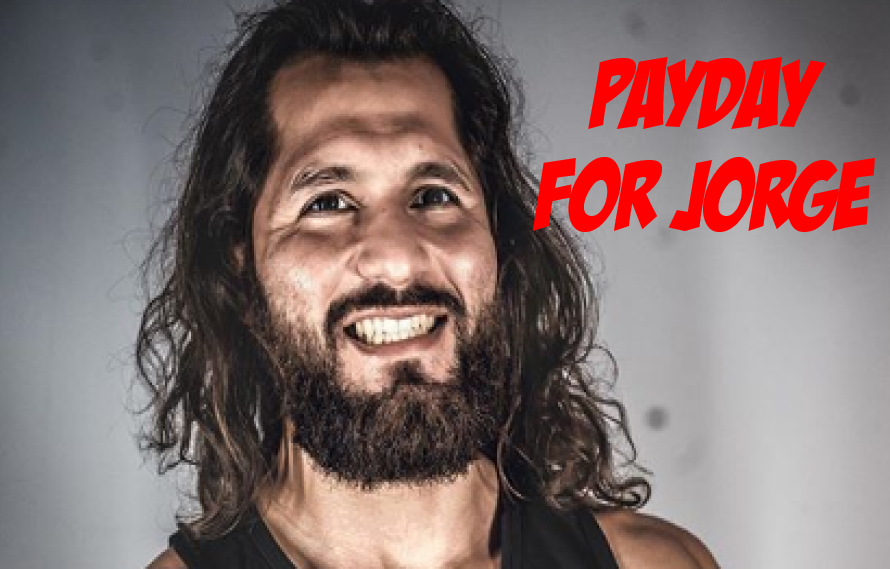 Jorge Masvidal made it clear that he wanted to get paid in his next fight. Well, it seems he will be getting his wishes, come UFC 244.

Masvidal is expected to face Nate Diaz in the main event at UFC 244. This bout is to determine who will have the “BMF” belt, and is the biggest fight of Masvidal’s career. His most recent fight was a four second knockout over Ben Askren, which helped him turn the corner in his career.

Following that fight, Masvidal made it clear that he wanted one of two things – a title shot, or a big payday. While the BMF title is amazing, it is not an officially sanctioned title. Therefore, one can assume he is getting the money he is looking for. Speaking with ESPN, Jorge Masvidal confirmed just that.

“I’m getting paid and not played, that’s for sure. Listen, your boy is happy. They took care of me.

There is going to a lot of B—hes coming out. When I say b—hes, I’m not talking about my female listeners or fans, no. It’s particular individuals who are b—hes, who are attention w—es, who are very salty individuals. They’re pretty salty, but when these numbers come out? Man, some heads are going to pop.”

Well, it certainly seems like Jorge is happy with his expected payday for his UFC 244 bout.

Considering the fact that Masvidal has been competing in the promotion for a long time, it is safe to say he deserves it. Add that to the fact that this card with be the first PPV in several years to not be headlined by an official UFC title fight, and it all makes sense.

UFC 244 is expected to take place on November 2nd, in Madison Square Garden. Subsequently, it is to be headlined by Jorge Masvidal vs Nate Diaz.