Joanna Jedrzejczyk took an obscene amount of damage in her UFC 248 fight with Weili Zhang. A week after the fight, a picture has finally surfaced of her face after the fight.

Jedrzejczyk took on Weili Zhang in a bout for the strawweight title. Although she would ultimately lose the fight, it was arguably the best fight in women’s MMA history. It was an extremely close, back and forth fight, resulting in a split decision for Zhang.

The biggest aspect of the fight that was being talked about after the fact, was the gnarly hematoma that occured on Joanna’s head. It started off small, before gradually increasing in size, spreading across her entire forehead. It was one of the nastiest hematomas the sport has ever seen.

Following the fight, fans were concerned about the health of Joanna Jedrzejczyk. Reports came out after the fact, suggesting that she did not suffer any serious medical injuries. Nevertheless, she has finally released a picture of herself after the fight. The image, posted to her Instagram, does not show her entire face, as she is wearing shades and a hat. Regardless, the discoloration on her face is frankly shocking. 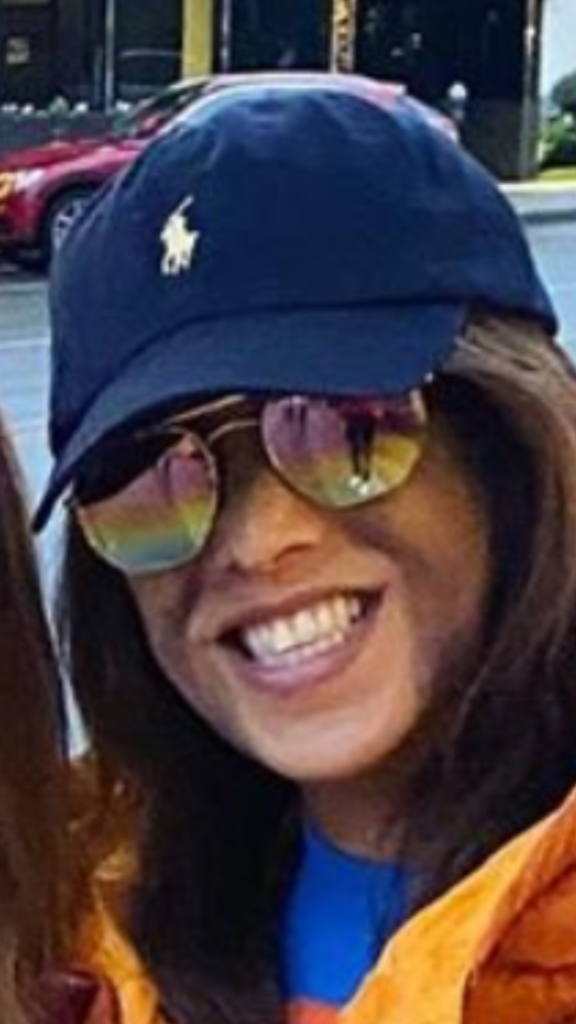 That is such a nasty amount of injury, to the face of Jedrzejczyk. It is completely understandable why she is wearing sunglasses and a hat to cover up most of the damage. However the darker side of me can’t help but wonder what it looks like without those shields.

Hopefully Joanna Jedrzejczyk can take some time off to get properly healed up from such a brutal fight. The fact that her and her team are eyeing a potential immediate rematch, shows an incredible amount of mental toughness on her part.

Dana White: UFC Not Panicking About Coronavirus, Will 'Continue To Put On Events'
← Read Last Post