Jake Paul wants to knockout Ben Askren. To do so he'll get some help from a guy who's already done it: Jorge Masvidal. 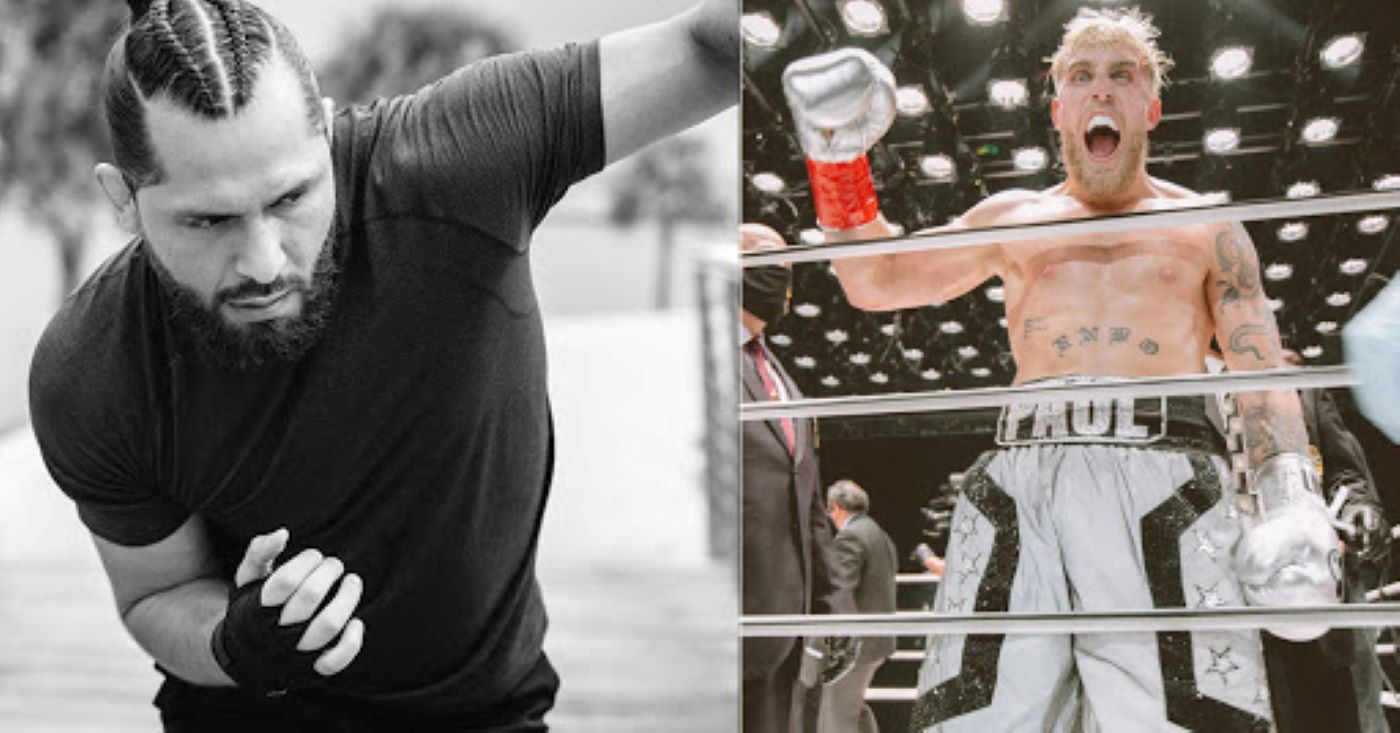 A social media influencer turned boxer is about to face a retired MMA fighter and former ONE champion, and everything is normal in the world of combat sports. Askren recently predicted that he will TKO Jake in the seventh round. Now Paul fires back.

It was recently announced that Jake Paul and Ben Askren would settle their feud in a boxing match on April 17th. Both men had been taking shots at each other after Paul’s knockout win over former NBA star Nate Robinson.

Jake Paul will fight Ben Askren in an eight-round pro boxing match on April 17, per Triller founder Ryan Kavanaugh. The fight will serve as the main event of the next Triller Fight Club card. Location TBD.

While Paul said that he started taking boxing seriously and plans to keep competing professionally, this would be Askren’s pro debut as a boxer. Considering he was a very wrestling-heavy fighter while competing in MMA, he’ll probably be at a serious disadvantage during the fight.

Askren has a good resume as a professional fighter and he is well known for his dominating wrestling skills. However Askren’s boxing can be rate as basic especially when compared to top fighters he faced including Jorge Masvidal. Ben however is unfazed by boxing critics and Jake Paul and plans to beat him up.

Jorge ‘Gamebred’ Masvidal knocked out Askren with a flying knee just five seconds into their fight back in 2019, which is recorded as fastest KO in the UFC history.

Nevertheless, Paul plans on knocking out Ben Askren faster than Jorge Masvidal. And to do so he’ll get some help from the man himself. He recently talked about linking up with Masvidal in an interview with Ariel Helwani.

“We’re here in Miami training.” Paul said to Helwani, “I wanted to channel Masvidal’s energy since he’s in Florida, I wanted to link up with Masvidal.”

“I’m linking up with Masvidal tomorrow. He’s gonna help me train for this fight and hopefully I can knock Ben (Askren) out faster than Masvidal did. I know it seems like a lofty goal but if I can get under 4.9 seconds then I can break his record.”

It seems like Paul is taking his training very seriously and plans to get Askren out of here early in the fight. Many fans and experts in the MMA community think he’ll easily beat Askren who hasn’t shown any striking skills during his entire MMA career.