Henry Cejudo Pardons Mike Perry For Alleged Restaurant Assault: ‘If The Peasant Asked To Be Hit You Must Acquit’ 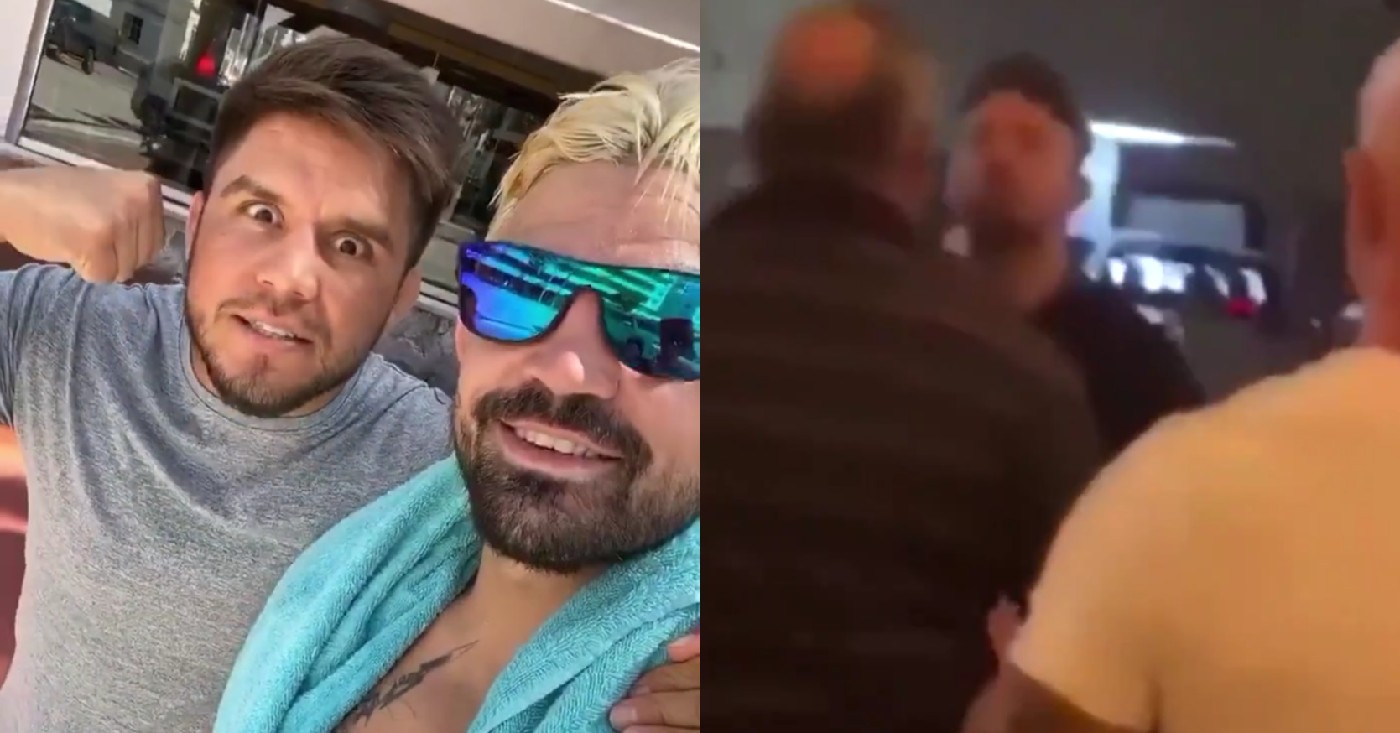 When Mike Perry was involved in an apparent assault outside of a restaurant, it was met with a large amount of shunning in the MMA community. However former champ-champ Henry Cejudo has come to his defense, in as cringey of a way as you would expect.

A couple of weeks ago, a clearly intoxicated Perry was recorded being involved in an altercation outside of a bar and restaurant. It would later be revealed that he had allegedly assaulted two other people, in addition to the man he flattened in the video. As a result, the UFC spoke out, saying that they would no longer be offering Mike a fight in the promotion, until he sought professional help.

Mike Perry in a bar fight last night over someone “touching him”.

This is pretty disgusting behaviour from a UFC calibre fighter. Acting like a complete child. pic.twitter.com/ZAuxZTtXtW

Henry Cejudo Supports Mike Perry In His Time Of Need

While there was some relief at the admission he was getting help, most people were quite upset by the actions of Mike Perry. However someone who seems to support the welterweight, is Henry Cejudo. The retired former champ took to his Instagram with a video, running into Perry. Here he proclaimed Perry’s innocence in the video, and shared a caption with an awful parody of the OJ Simpson “if the glove doesn’t fit, you must acquit” line.

“Triple C is here to declare and pardon @platinummikeperry of innocence of all accounts! If the peasant asked to be hit you must acquit. #freemikeperry”

While Perry has not discussed the circumstances surrounding what happened that night, despite not having been arrested, there is no way to know for sure whether he is guilty of innocent. Regardless, it is strange for Cejudo to offer his support like that. Nevertheless it was still a funny moment of the two running into each other.

What do you think of these comments from Henry Cejudo? Do you think Mike Perry is innocent?