There Is A Possibility Of Fans Being In Attendance For Khabib Nurmagomedov vs. Justin Gaethje On Fight Island 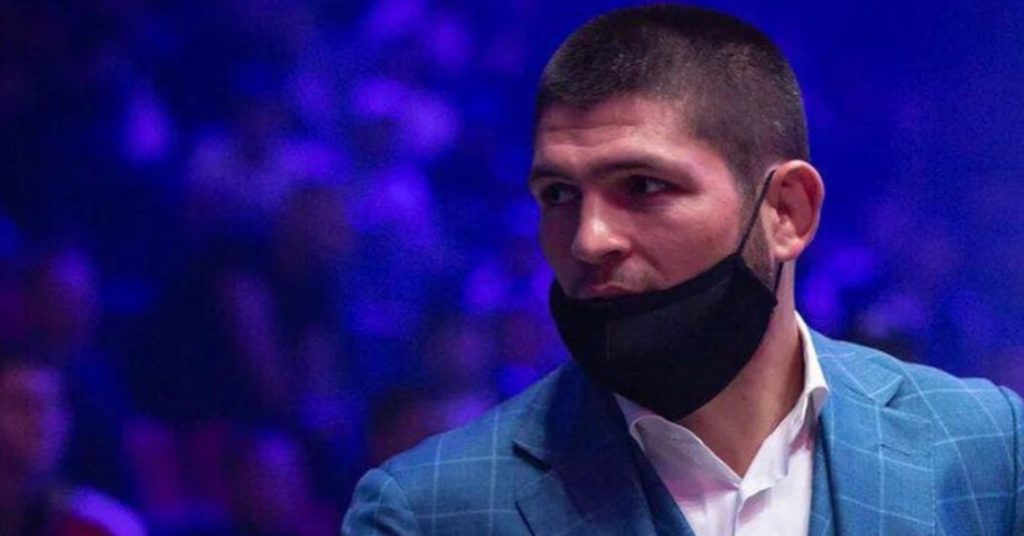 Fans could be in attendance for the UFC 254 pay-per-view event taking place October 24 on Abu Dhabi’s Fight Island.

That’s according to the Department of Culture and Tourism – Abu Dhabi (DCT) destination marketing director Saeed Rashed Al Saeed who revealed there was a plan in place pending approval from authorities.

“We are currently studying how to bring fans into UFC 254,” Al Saeed told Hotelier. “Right now we’re going through how to segregate fans from people inside the bubble but still get them inside the space in the safe manner.

“If everything goes to plan we’ll be announcing this soon. It’s not confirmed yet but the plan is in place but it needs to be endorsed. I’m optimistic but health and safety cannot be compromised. That is our priority, it will not happen unless it is fool proof.”

If approved, it would be the first UFC event with fans in attendance since UFC 248 took place in Las Vegas back in March. It would also be a fitting event to have fans in attendance for as UFC 254 is gearing up to be the biggest pay-per-view event of the year.

It is currently headlined by a lightweight title unification bout between Khabib Nurmagomedov and Justin Gaethje while the co-main event features a pivotal middleweight clash between former champion Robert Whittaker and Jared Cannonier.

And while Al Saeed has enjoyed working with the UFC on Fight Island, he hopes there is no need for safety bubbles in the future in Abu Dhabi so that fans and guests can be in attendance.

“When people ask me if there will be a Fight Island 3, my honest answer is ‘I really hope not.’ That’s not because I don’t enjoy the work or I don’t enjoy bringing in world-class fighters, it’s because I want future sporting or UFC events to be able to take place outside the confines of the pandemic,” he added. “I’m trying to be optimistic and hope that we wouldn’t need another bubble.

“We can have more UFC events, but I want the guests to be able to watch them in person and I want our fighters to be able to go out and enjoy the emirate.“