Khabib Nurmagomedov Explains Retirement: ‘Everything Was Completely Different Without My Father’ 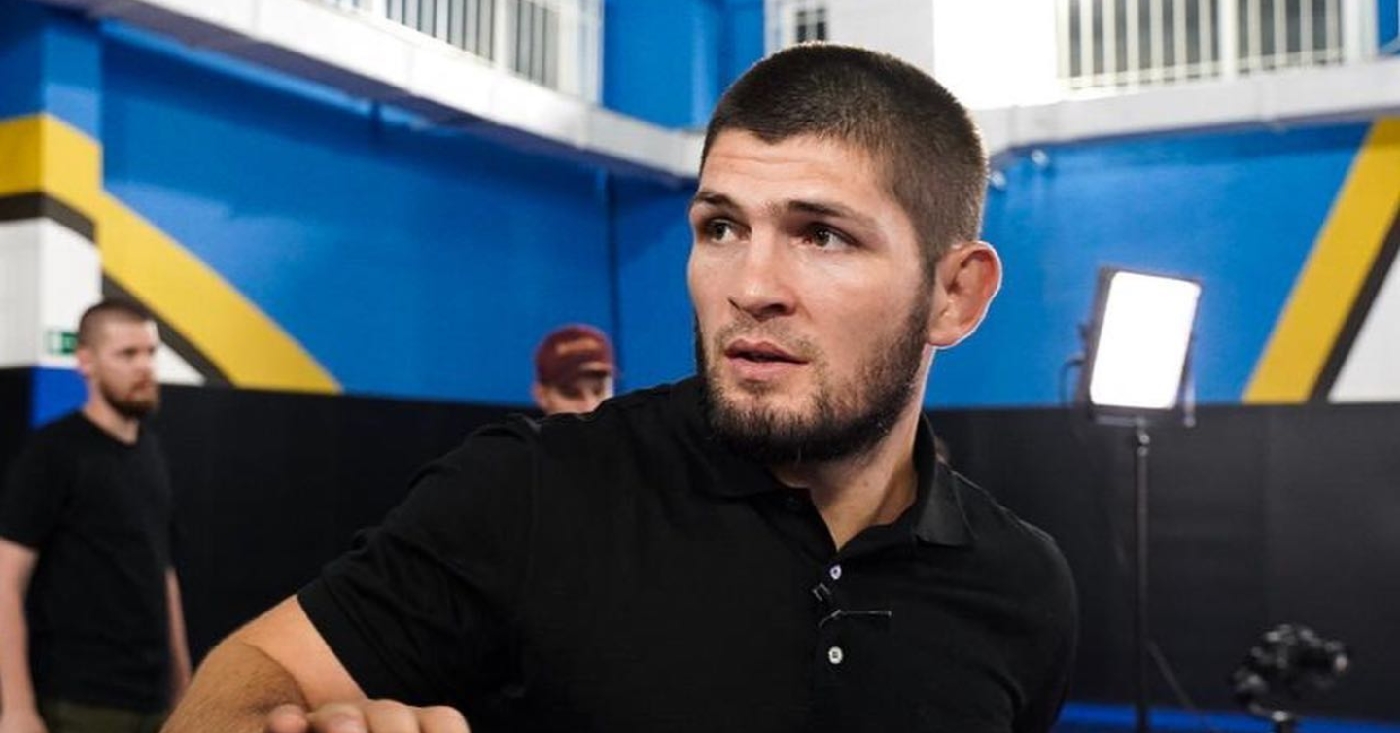 Fans were simultaneously shocked and sadden at the announcement that Khabib Nurmagomedov was retiring from MMA. Now he explains how emotional he was heading into UFC 254, and why he made this decision.

Heading into his lightweight title fight against Justin Gaethje, fans thought that there would at least be one more fight after this before Khabib decided to retire. Nevertheless, the undefeated lightweight champion took his gloves off in the Octagon, saying that he promised his mother that he would not fight without his recently deceased father. It was a moment that fans understood, despite the heartbreaking nature of seeing him walk away on top of the game and as the pound-for-pound number one in the world.

Dana White has since said that he spoke to Khabib Nurmagomedov about coming back for one more fight, saying that Nurmagomedov was extremely emotional heading into this fight. This sentiment was confirmed with the Dagestani spoke in a recent meeting with Head of the Dagestani Republic, Sergei Melikov. Although he did not say anything about a potential final fight, he did admit to being extremely emotional leading into the fight, explaining how hard it was to make the decision to fight so soon after his father’s passing.

“This fight was like no other,” Khabib said. “The emotions in this fight were completely different. Everything was completely different without my father. I was offered the fight right after everything happened. I had the decision to accept it or turn it down, nobody knew about this, or retire, or I could come back, fight and then retire. Now I tell the people close to me that aren’t happy with me retiring that even if I fought 10 more times, I’d still have to face that decision. This decision could come up when I’m 32, 34, 35. It’s a hard decision because I’ve been fighting all my life. I’ve been on the mats for as long as I remember. It’s difficult to leave and do something else. People can’t understand it, but what can you do?”

Fighting With A Broken Toe

One of the shocking pieces of news that came out after UFC 254 was the fact that Khabib Nurmagomedov fought with a litany of health problems. He was in the hospital for mumps, and broke his toe a couple of weeks out from the fight. To him, he had no choice but to continue with the fight, knowing how important it was to his fans.

“I have many supporters in not just Dagestan but all of Russia and around the world,” Khabib said. “I have a responsibility to them, that responsibility worried me. I had serious injuries. I was hospitalized for five days in mid-September. Then I came back and broke my toe. Those words about overcoming yourself are true. If a person doesn’t break psychologically, it will be hard to break them physically because the mind breaks before bones.”

There is a lot to admire about Khabib Nurmagomedov, but his honesty is certainly at the top of the list. Whether he comes back for one more fight, or he chooses to hang it up for good, he is still one of the best to ever do it.