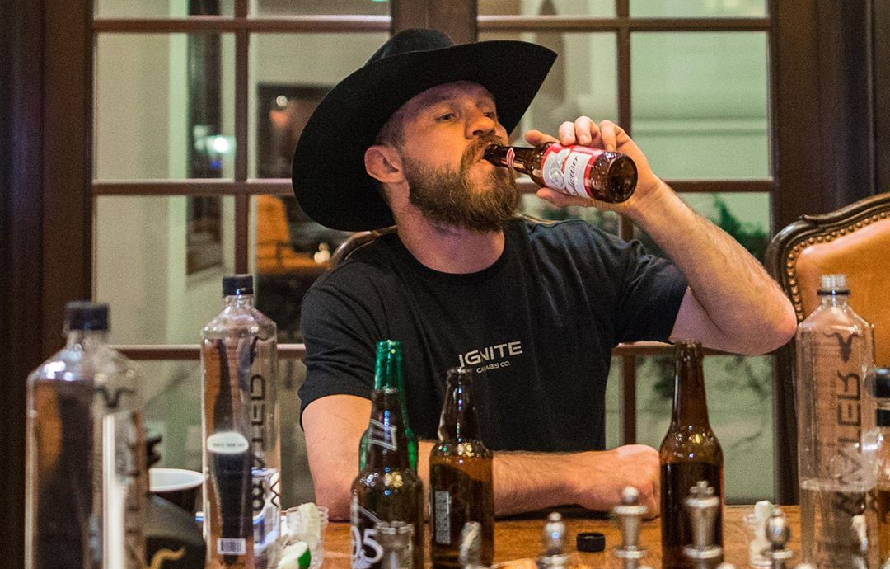 Internet trolls have been going after Donald Cerrone non-stop since his UFC 247 loss to Conor McGregor. Now he is firing back, and inviting them to back their words up.

Nobody likes an internet hater, and Donald Cerrone is no exception. It was bad enough that he lost the highest profile fight of his career in less than a minute. However, that only got worse when people like Stephen A. Smith felt it appropriate to question his mettle. As a result, Cowboy was getting some serious hate online, with people insulting him, his performance, and his skills.

Normally Cerrone is able to let this hate roll off of him. On the other hand, there are times where he is (understandably) fed up with the nonsense and fires back at the critics. This happened again, when he was attacked in the comments of an Instagram post. Most of the responses were kind, but a now deleted comment attacked Donald saying he should perhaps drive snowscooters instead of fighting. Cowboy did not find this very amusing and responded with a not-so-kind invitation for this internet trolls to join him at the BMF ranch to see how bad he really is at fighting.

“Tell ya what I live at 6 kalma lane Edgewood, NM 87015. Come on down to the ranch and try your luck with someone that sucks at fighting??? I’ll leave the gate open for ya?? But you a scared little b–ch that talks s–t on IG. So show up let’s just see what kinda man you are.”

Oof, it is safe to say that Donald Cerrone is not playing around with the haters anymore. If you are one of the neanderthals who thinks his fight with Conor McGregor was fixed, perhaps you should take it up with him in person.