Former UFC Heavyweight and Light Heavyweight Champion Randy Couture is one of the greats. However, he has recently suffered a heart attack and is in the hospital.

Couture is an Olympic wrestler, as well as one of the UFC’s greatest fighters. He won titles multiple times, across multiple divisions. Moreover, he did so at a much older age than most other competitors.

However, some unfortunate news came the way of Couture, on Wednesday. According to a report from TMZ, the 56-year old suffered a heart attack while training. He was able to notice that there was something wrong and admitted himself into an L.A. hospital. Here, it was discovered what happened, and he was put into intensive care. However, the doctors seem to think he will make a full recovery.

Since retiring from the sport of MMA, Randy Couture has gone on to have a successful career elsewhere. He has been on the big screen, scoring a recurring role in Hollywood’s Expendables franchise. Moreover, he has garnered a role being a broadcaster for the PFL. 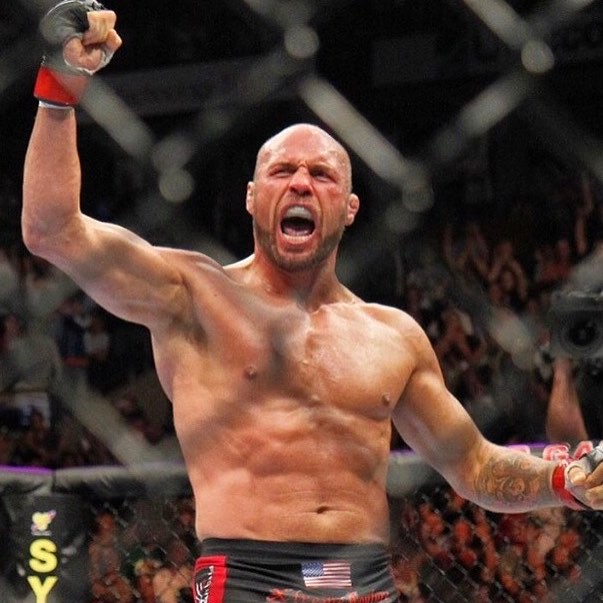 This was certainly a serious scare for Couture. It was lucky that he was able to spot the issue quickly and work to get it taken care of. Nevertheless, this is still some troubling news for the former champ.

Randy Couture is one of mixed martial art’s most beloved figures. Hopefully, he is able to make a speedy recovery and will be back to his regular activities. MiddleEasy is sending positive thoughts, and well wishes his way.