Daniel Comier spoke about Jon Jones and explained their recent back and forth with each other via social media. 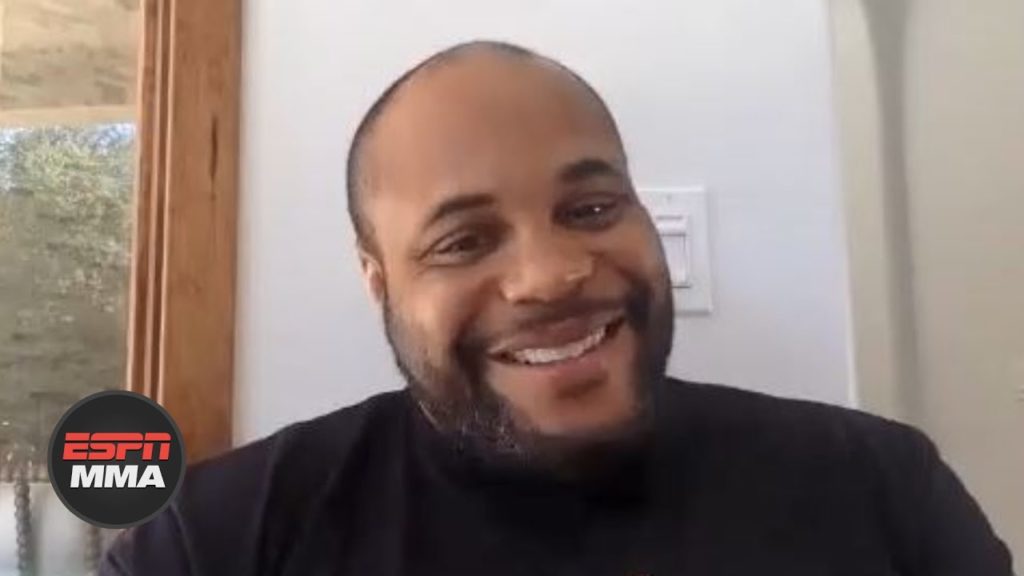 Although Daniel Cormier retired from competing in the UFC octagon, his feud with Jon Jones will be forever. Both men take jabs at each other whenever they can. Whether on social media or on TV, it’s clear that Jones and DC will never be friends. On DC & Helwani, Cormier recently spoke about the recent back and forth with Jones on Twitter.

While Jones has an impressive resume, fans take away points for his various stints with the law and run-ins with USADA. Failed drug tests make it hard for some fans to see Jones’s career without an asterisk. As well as the recency bias of Khabib’s last performance. Nevertheless, Jones took to social media to explain how DC is a quitter in his opinion. After responding to Jones, DC explained the back and forth between him and Jon.

“When Jones comes at me like that, it makes me mad,” said DC. “So I just start typing mad. The reality is, when the evidence is that clear, you don’t need photoshop. I don’t understand how he can say he was proved innocent (from PED usage by USADA.) They never proved him innocent!”

“I don’t get how he can say that publically. No, they said the drugs were found in his system. It is what it is, I still can’t stand the guy. Retired, not retired (if I) see him publically, I’ll probably still get into it. That’s just the way it is.”

Cormier is long gone from competing inside of the octagon. However, it looks like the beef between him and Jones will never die. Like DC said, if he ever runs into Jon in public, chances are the pair will argue. Regardless of their personal encounters, both men will be eager to document the experience on social media.