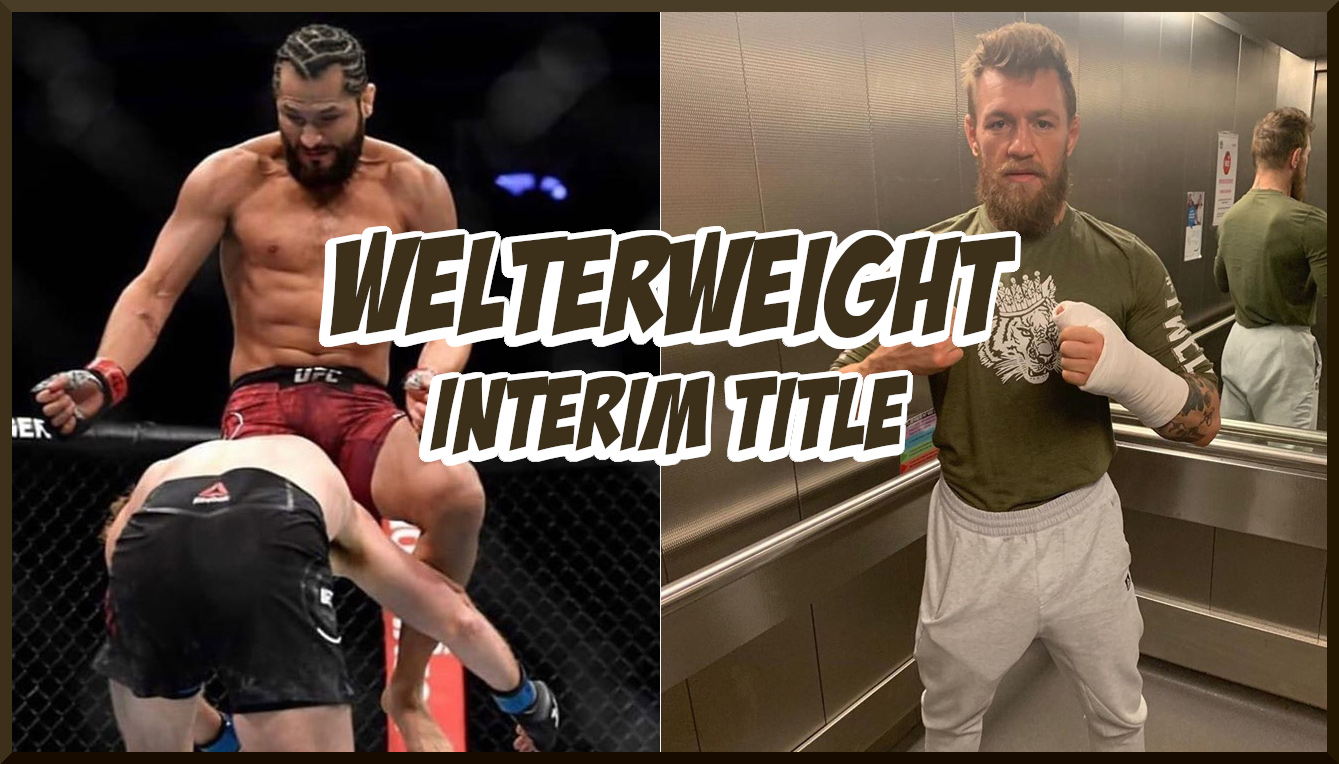 The management business is a sneaky one in the sport of MMA. Managers of fighters are constantly trying to get their athletes in pole position for a chance at UFC gold. Even if it means tearing down another athlete in the process. So, according to Abe Kawa, UFC welterweight champion Kamaru Usman is currently injured. So, he would like his client, Jorge Masvidal to fight Conor McGregor for an interim 170lbs title.

The Aftermath of UFC 246

McGregor is fresh off of an emphatic victory over Donald Cerrone at UFC 246. During the bout, Conor took just 40 seconds to destroy Cerrone in his comeback fight. The narrative quickly changed from being excited for Conor’s return, to what he will do next after the win.

UFC President Dana White mentioned that he would like to see Conor fight Khabib Nurmagomedov in a rematch. But, other names mentioned were Kamaru Usman and the “BMF” champion Jorge Masvidal. For Kawa, he wants to see McGregor take on Masvidal for an interim title.

Whether or not Usman is actually injured has yet to be confirmed. Also, it should be noted that an interim title possibility could be slim. Usman just defended the welterweight title one month ago against Colby Covington at UFC 245. However, crazier things have happened in order to make things work in Conor McGregor’s favor.

McGregor seems to currently be focused on making history by achieving accolades that nobody else has in the sport. He was the first fighter to simultaneously hold two titles in the organization. And, after knocking out Cerrone, he became the first fighter to have a knockout victory across three divisions.

Are fans interested in seeing McGregor face Masvidal? If so, should it be for an interim title? Let us know in the comments below.