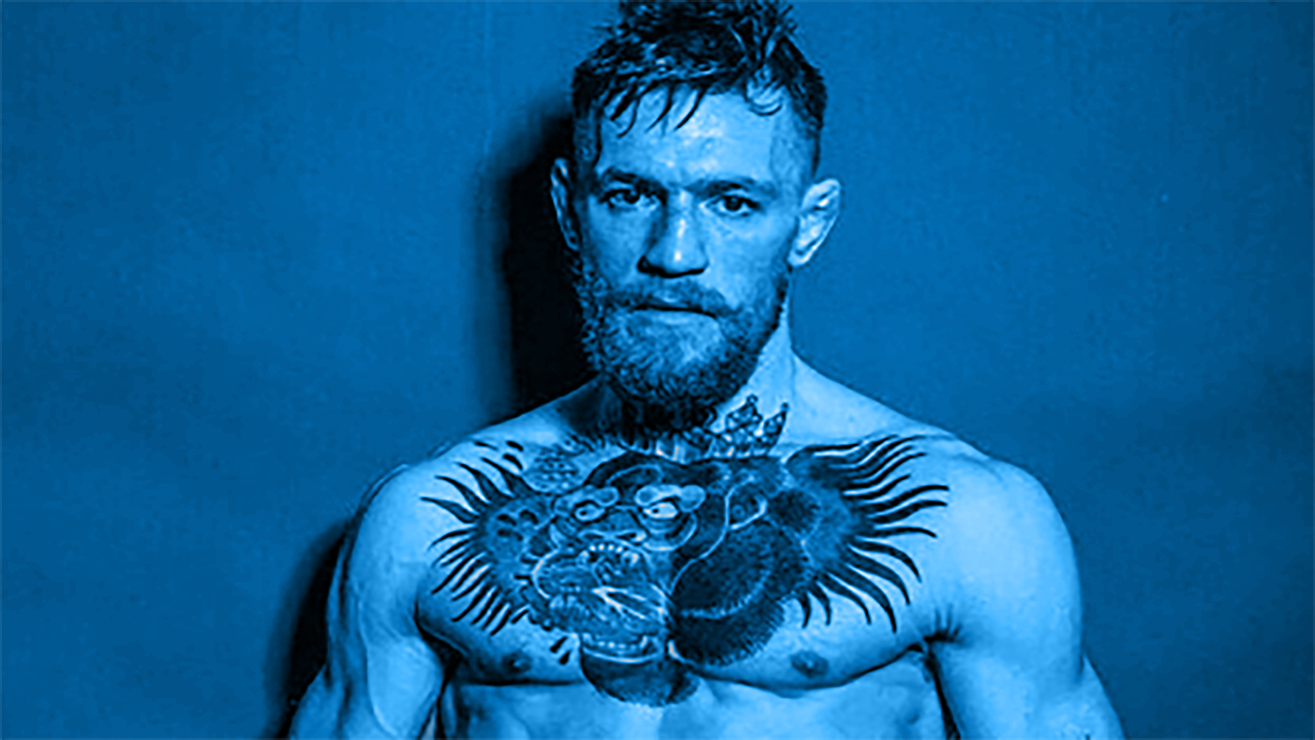 The cultural impact of Conor McGregor has long ago expounded past than the realm of MMA. Whether he is liked or not, his MMA career has leaked over into pop culture. Celebrities like Drake have endorsed McGregor and have even shown up to his fights. McGregor’s celebrity has also poured into other sports such as the NBA and NFL. During the AFC’s Wild Card game, an unbelievable promotional video was played for Conor McGregor’s return.

The NFL’s AFC wild-card game featured the Buffalo Bills vs the Houston Texans. The game took place at NRG Stadium in Houston with an attendance of 71,699 people. Luckily for the UFC, every person in attendance was able to witness the promotional video that the company put together for the return of McGregor.

As everyone expected, the video that the promotion put together for Conor’s return was phenomenal. However, it was a strange move to have such a large audience and not also promote Cerrone. In fact, the video didn’t promote UFC 246 as a whole as well.

Regardless, the video proves that the star power of McGregor shines bright enough to be displayed during one of the biggest games on the planet.

The excitement for McGregor’s return can be felt throughout the MMA community. Whether fans are skeptical of how Conor will perform in his return or they’re treating Cerrone like a tune-up fight, nearly everyone is interested in the comeback. Even fighters, managers, and coaches have spoke about the return of McGregor.

Coach John Kavanagh believes that the current version of Conor that he is seeing in the gym is the best version he’s ever seen. McGregor’s manager, Audie Attar expected McGregor to return to the form of the man who reigned supreme with “champ champ” status. And, UFC’s Darren Till expects Conor to be too much for Cerrone at UFC 246, predicting that he will knock Cowboy out in one round.

Whether people love Conor McGregor or hate him, he is box office. Not many people get a promotional video played for themselves during an NFL game. As far as how he will perform, we’ll just have to wait and see.