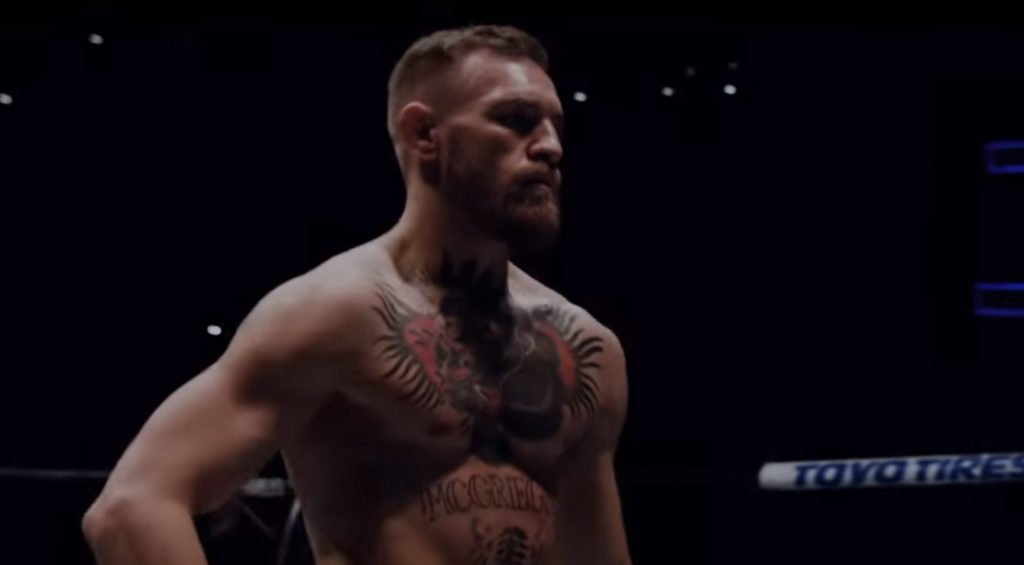 Coach John Kavanagh believes in Conor McGregor more than any other human on the planet. However, he is very critical of McGregor as well. If Conor lacks ambition, the hunger to train, or focus, John Kavanagh is the first person to point it out. But, this time, Kavanagh has really been liking what he’s seeing from Conor. In fact, Kavanagh believes that Conor’s current form is the best that he has ever seen.

Coach John has been with Conor throughout his entire career. Over the span of 25 fights, both Coach John and Conor have managed to accomplish every accolade possible in the UFC. They’ve managed to capture world titles in multiple weight classes, break PPV records, and take part in a legendary cross-promotional event with Floyd Mayweather.

So, to hear coach John say that training for UFC 246 is the best McGregor has ever looked could be very scary. Especially for his opponent Donald Cerrone.

Jan 1st, last heavy spar today before going to Vegas. Can honestly say this is the best i've seen him and i wasn't sure that was possible to do 6 months ago. You guys are in for a real treat, i'm just glad to have a good seat! #UFC246

“Jan 1st, last heavy spar today before going to Vegas. (I) can honestly say this is the best I’ve seen him and I wasn’t sure that (it) was possible to do 6 months ago. You guys are in for a real treat, I’m just glad to have a good seat! #UFC246,” wrote Kavanagh.

McGregor hasn’t fought in the octagon since losing to Khabib Nurmagomedov in October of 2018. Before losing to Khabib, Conor was absent from the sport for over two years. Despite the inactivity, anyone who has paid attention to Conor on social media would be able to tell that he’s never stopped training.

As far as what McGregor will look like when he returns, fans will just have to wait and see. But, to hear Kavanagh give Conor such high praise as the event approaches could be an indicator. If Coach John’s analysis matches McGregor’s performance, fans are in for a highlight-reel performance.