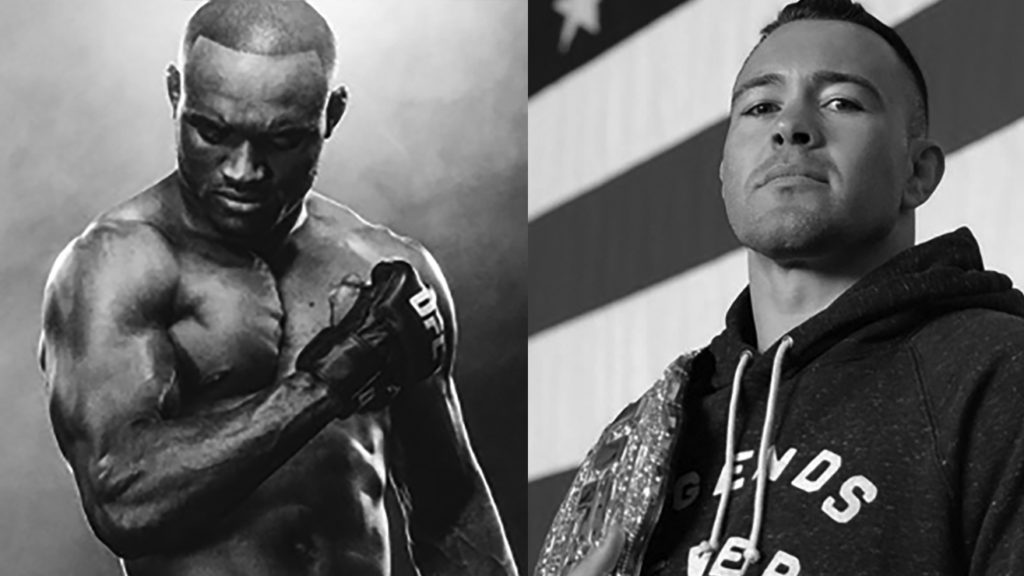 There’s no doubt Colby Covington secured the next title shot after a dominant performance against Robbie Lawler in the main event of UFC Newark tonight (Saturday, August 3, 2019).

“Chaos” landed a lot of clean strikes, secured many takedowns, and controlled the match almost all the time. From time to time, Robbie Lawler didn’t even try to fire back at Colby’s punches, kicks, and clinch strikes. Covington was smothering Lawler with his pressure in the stand-up and on the ground and didn’t give him a second to breathe, he was constantly going forward.

Despite Robbie tried to kick off the third round aggressively, Covington countered him well and secured an excellent takedown. Lawler woke up in the fifth frame and landed a few clean punches, but Colby finished the bout with a tornado kick and a spinning back fist. Colby Covington secured a dominant unanimous decision win over the former 170-pound champ (50-45, 50-45, 50-44). This was his seventh win in a row.

Immediately after outlasting the former Welterweight champion Robbie Lawler, Colby Covington called out the reigning defending division champ Kamaru Usman, expressing his wish to square off against him as soon as possible.

“Marty Fake Newsman, I don’t want to wait until Nov. 2 in Madison Square Garden. We can do it right now. Where you at?”

Colby Covington and Kamaru Usman took part in an interesting back-and-forth argument. Of course, Colby was pissing the Nigerian off and didn’t answer his question.

“You’re standing here and you’re kind of talking now, when did your balls drop?” Usman said to Covington.” (via MMAFighting)

“You get a call from the President today? That’s right, you’re a loser. No one gives a s—t about you. Everybody came to see me. Shut your mouth and listen to the champ.”

Covington and Usman have a rich beef history. There were a lot of verbal barbs between them during the last few months. Don’t forget that Colby took part in a heated altercation with Kamaru and his manager Ali Abdelaziz at the Palms Casino in Las Vegas, Nevada.

Colby Covington and Kamaru Usman are finally on a course for a title bout. What do you think, who will win if “Chaos” meets “The Nigerian Nightmare”?