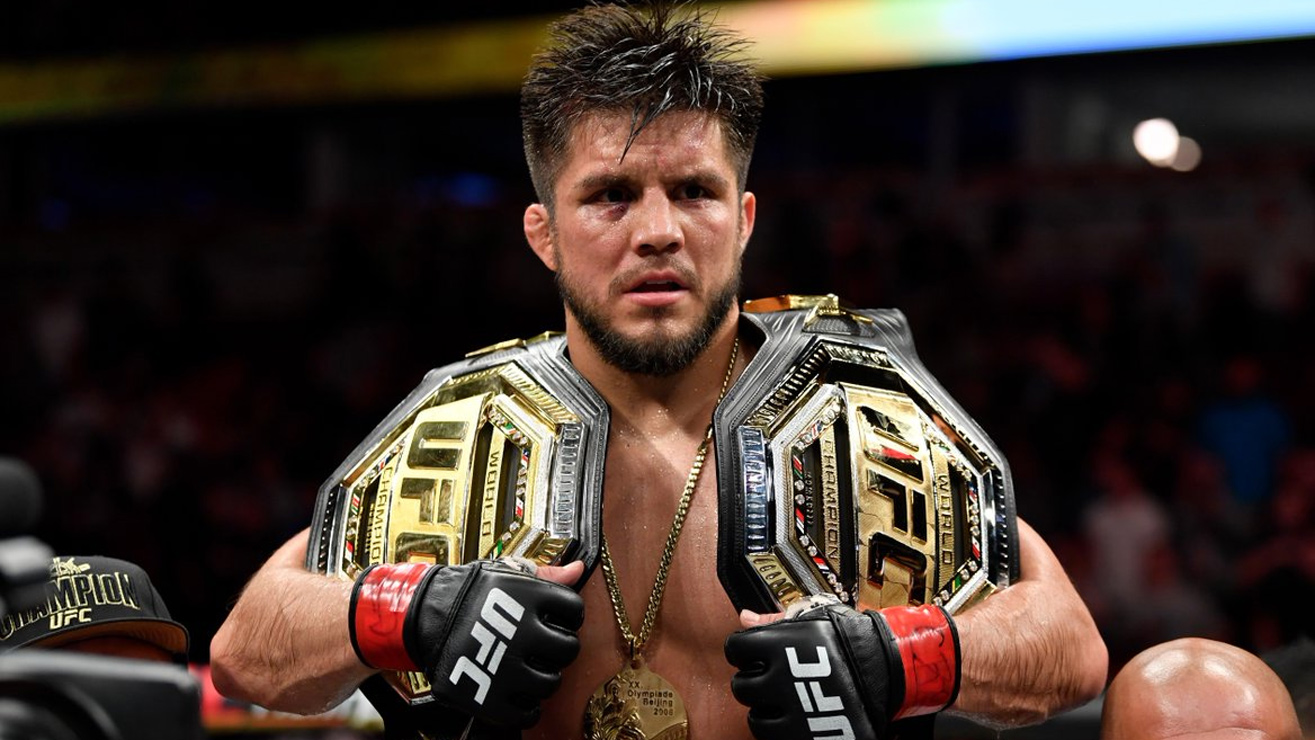 Hejudo Believes Aldo Won, Wants to Face Him Next

Sometimes the court public opinion matters more than the judicial system. And, sometimes what Dana White believes happened in a fight means more than the actual result. So, even though Aldo lost to Marlon Moraes at UFC 245, Henry Cejudo still wants to face him. It looks like UFC President Dana White is on board with that decision. Not just because Aldo is a legend, but also because White believes that Aldo indeed won the fight as well. Especially after a very tough weight cut.

Aldo fought a very aggressive fight as the primary attacker throughout most of the fight. However, a solid high kick in round 1 landed for Marlon which definitively won him the round.

The second round appeared to be Aldo’s. Incredible footwork, head movement, and pressing forward kept Marlon on his back foot for almost the entire round. Aldo began going to the body and landed several knees, uppercuts, and jabs that should have won him the second.

The third round was a bit controversial. From a spectator’s viewpoint on the television, it appeared as though Aldo could have slightly won this round as well. He pressed forward, controlled the face, and laded some pretty clean shots.

However, the judges scored the fight for Marlon Moraes via split decision (29-28 x 2, 28-29.) UFC champion Henry Cejudo was watching the fight. And, according to Dana White, Cejudo himself told Dana that he believed Aldo won the fight, and he wants to face him next.

In an interview with ESPN MMA, Dana revealed his belief that he believes Aldo won the fight as well. Furthermore, he said he would consider making the match, even though Aldo lost.

“What would I say to that? (in regards to Cejudo wanting to face Aldo. I’m not going to say no. I said ‘Awesome.’ I don’t know, we’ll see,” said White. “That’s what he (Henry) wants. Cejudo is the man right now so we’ll talk about it. Tuesday we’ll all get together and have a matchmaking meeting and start talking about what happens as a result of tonight.”

Usually, a top contender isn’t given a title shot after a loss. Especially when the loss comes from a fight that was considered by many as a title eliminator match. But, despite a tough weight cut, Aldo had a nice showing in his defeat. And, sometimes that’s all it takes for the UFC brass to justify their decisions.

How do fans feel about the decision to give Aldo the shot? Let us know in the comments.