ONE Championship delivers with a booking between two of the freakiest athletes alive, as Alain Ngalani takes on Reug Reug in January 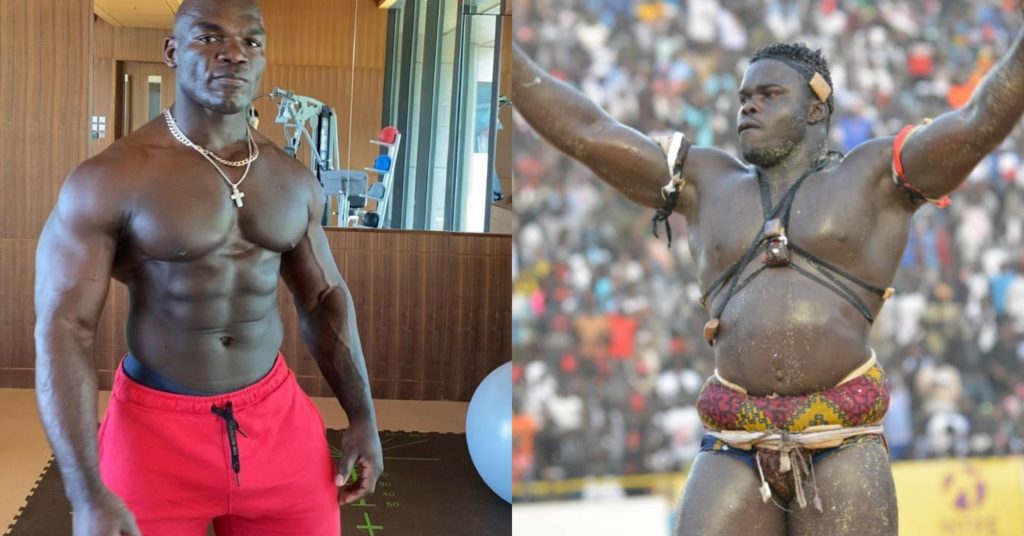 ONE Championships has done their best to keep the spirit of Pride alive, even while maintaining their own unique style. The promotion channeled their predecessors big time, with a recent booking between Alain Ngalani and Oumar “Reug Reug” Kane.

Visually speaking, Ngalani and Kane are among the scariest looking men on the planet. Both are absolute units, and the fact that they compete in combat sports means that you probably have seen them on the thumbnail of some clickbait YouTube video.

In kickboxing, Alain went 25-8-1, while after making the move to MMA, he has only fought in ONE, going 4-5. Kane on the other hand, Reug Reug was a Senegalese wrestling champ before making the transition, winning his pro debut in 2019.

Now it seems that Alain Ngalani and Reug Reug will be going against each  other, in just a few week’s time. According to reports, the pair will be facing off at ONE Championships Unbreakable II.

The pair will be fighting at heavyweight, and the event will take place on January 29th in Singapore. It is being added to an event that does not have an official bout order in place, so it is unclear who else will be fighting on the card.

Per source, Hong Kong's Alain Ngalani will fight Oumar "Reug Reug" Kane at ONE Championship: Unbreakable II at heavyweight in Singapore, which will be broadcast on January 29. pic.twitter.com/8vXYfmmItJ

It was somewhat surprising to see this booking, considering Alain Ngalani was expected to face Vitor Belfort in the former UFC champion’s ONE debut. It was also reported recently that Reug Reug was slated to face BJJ standout Marcus “Buchecha” Almedia.

Nevertheless this is the direction that ONE decided to go in, which makes for a crazy matchup. There is still time for these other two fights to come together though, so perhaps that is in the cards for the future.