Odom is facing a step up in competition as far as celebrity boxing is concerned as he will take on the former heavyweight champion in Bowe.

Lamar Odom will be back in a boxing ring soon and will face a step up in competition.

The former NBA star most recently defeated pop star Aaron Carter via TKO in a bizarre celebrity boxing match last month. He is now stepping things up a notch by taking on former boxing heavyweight champion Riddick Bowe next.

For Bowe, this will be his first boxing match since 2008.

“Riddick’s return to boxing,” Official Celebrity Boxing founder Damon Feldman told MMA Fighting. “He always wanted to step back in the ring in some capacity and now he is with Celebrity Boxing. It’s gonna be a fun, cool, match, two legends of their games taking it on.”

Although Bowe, 53, is 12 years the senior of Odom, he will still likely be the betting favorite going into the bout provided he is in shape.

The American was one of the best heavyweights during his prime and holds just the one loss to Evander Holyfield in a trilogy in which he would win twice. Bowe holds a 43-1 (1 NC) professional boxing record.

Former welterweight champion Paulie Malignaggi will also be competing in the October 2 event as he takes on TikToker Corey B.

It will be Malignaggi’s first taste of combat sports action since losing a decision to Artem Lobov in their BKFC matchup back in June 2019.

“It’s Official Celebrity Boxing, we’ve been doing it for 18 years,” Feldman added. “I’m real excited because we’re changing the game of boxing with the entertainment. Everybody thinks Jake and Logan Paul are celebrity boxing, they’re really professional fighters. My niche is you keep people safe and they battle it out for six minutes.” 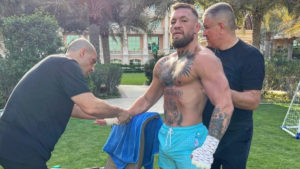 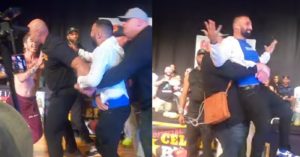 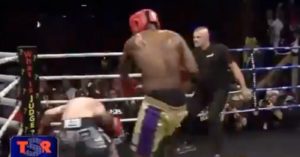 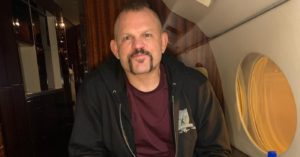 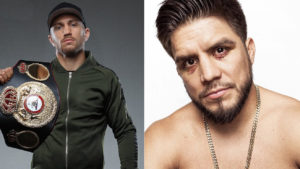 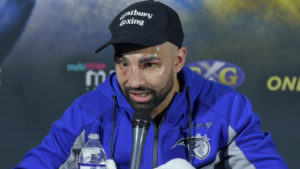 Paulie Malignaggi On His Loss To Artem Lobov: “I Pretty Much Got The Worst Of Everything”