Leading up to his fight with Roy Jones Jr, Mike Tyson was shown once again displaying his incredible power as he hit pads with his trainer. 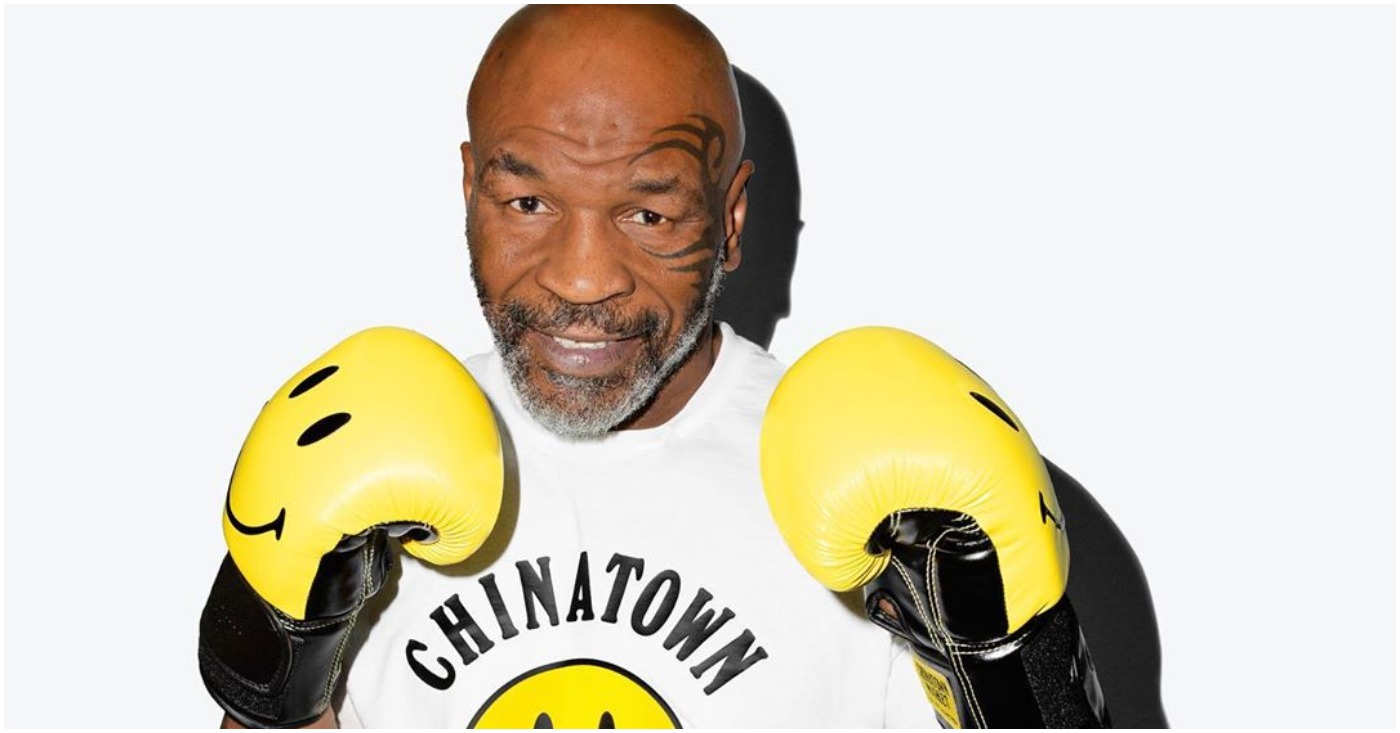 Mike Tyson is officially back in prizefighting. The retired boxing heavyweight champion will make his return to the sport in an eight-round exhibition match with fellow legend Roy Jones Jr. It will take place on September 12 in California and will be broadcast on pay-per-view as well as the social media platform Triller. During the leadup to the fight, Tyson released a series of videos to prove that he still has his trademark power and skill. Now the trend continues in the leadup to the fight as Tyson displays new training footage with his trademark power that is so strong, he nearly flattens his training partner.

Tyson recently took to social media to reveal the official poster of the event. As always, “Iron Mike” is promoting the event with full steam ahead. And, he’s doing it his own way. Playing by his own rules, Mike plans on knocking on Roy Jones Jr. Even though the fight is an exhibition match. Which, the California State Athletic Commission told fight fans that the match would be nothing more than a glorified sparring match.

In a recent training video, Tyson was shown hitting pads with his coach. The video was so devastating, that spectators were frighted for Tyson’s trainer. Especially with all of the power he displayed that seemingly blasted him into the ropes with relative ease.

It’ll be extremely interesting to see what happens when Tyson and Jones share the ring. And, if there will be any backlash from the California State Athletic Commission if Tyson were to actually knock out Roy Jones. Surely, there’s an agreement in place to make sure that the match happens within the confines of the agreement. On the same note, it’s nearly impossible to take the killer instinct out of the former “baddest man” on the planet.

Chael Sonnen: 'There's No Fight I'd Rather See More' Than Nick Diaz vs Mike Perry
Read Next Post →
Click here to cancel reply.