Ahead of his return to boxing against Roy Jones Jr., Mike Tyson shares his incredible weight loss transformation that ends with him looking yolked.

It was already known that Mike Tyson was working hard to prepare for his boxing return against Roy Jones Jr. Yet a recent picture has given fans a new appreciation for the transformation that he has underwent while making this comeback.

Tyson has been working hard to prepare for his return to boxing, and he seems fired up to say the least. All kinds of training footage has emerged over the last several months, and now that his fight with Roy Jones Jr. is around the corner, fans are intrigued to see how he looks in the ring. Then again, judging by how he looks in training, it would be a safe bet to assume that he will at least be in top physical condition.

The Unreal Transformation of Mike Tyson

By far, the most inspirational part to the return of Mike Tyson, has been watching him get back on track. He has repeatedly discussed how alcohol abuse and poor self care affected his health. There was even a time, not too long ago, that he looked like a shell of his former self, with a bit of a rotund midsection. 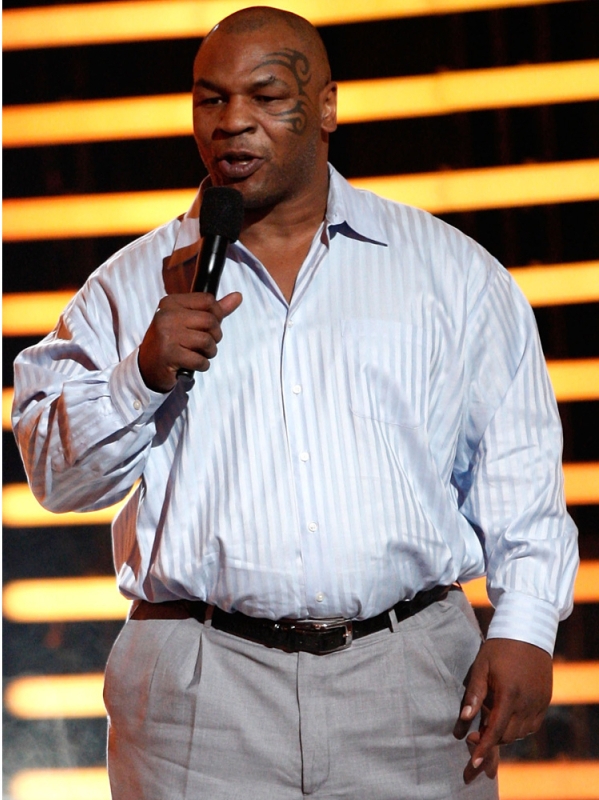 Yet with the fight now just a couple of weeks away, Tyson has shared some more recent physique updates that show what kind of shape he is in now. His Instagram is littered with photos of Iron Mike looking simply jacked, getting ready to step in the ring another time. The physique he has now is far from the average body of a normal 54-year old.

Two weeks out and @MikeTyson is yoked 👀 pic.twitter.com/VZ1Ebr1nmP

This transformation is just incredible and ultra inspirational to say the least. As far as how Mike Tyson will do in the ring, that is still to be determined. However it is clear that he has pulled out all the stops in training, and even if he loses he can be proud of the changes he has made in his life, and how far he’s come.

Per Dana White, McGregor vs Poirier Won't Be For The Belt, Says Khabib will fight Again
← Read Last Post

Stephen Thompson 'Felt Disrespected' By Khamzat Chimaev Callout: 'I Don't Even Know Who This Guy Is'
Read Next Post →
Click here to cancel reply.