The 2x Mr. Olympia, World’s Strongest Man competitor, and champion Powerlifter, Franco Columbu has reportedly died in a boating accident at seas at the coast of San Teodoro, Italy.

There are little to none details at this point, but what is known that Franco’s death was caused by a boating accident. Italian news site unionesarda.it is reporting that after the yet to be disclosed accident occurred, Franco was rushed to the hospital in San Teodoro where he passed away.

This, of course, has come as a shock to the entire bodybuilding community, especially to Arnold Schwarzenegger. The two were inseparable friends for nearly six decades and cherished their friendship all the way up until Franco’s tragic death.

Upon hearing the heartbreaking news, Arnold took to social media to express his sadness and gratitude for the loving memories. Here is only a brief paragraph from Arnold Schwarzenegger who lost his closes friend.

I am devastated today. But I am also so, so grateful for the 54 years of friendship and joy we shared. The pumps, the chess games, the construction work, the meals, the pranks, the life lessons – we did it all together. We grew and we learned and we loved. My life was more fun, more colorful, and more complete because of you.

Despite being short in stature and standing at 5 feet and 5 inches, Franco was known for having incredible strength. In his book “Coming on Strong” he details how Arnold dared him into picking up a Donkey and him carrying it with ease.

The feat was allegedly followed by Arnold yelling “look at my friend’s ass“. Franco competed in the very first World’s Strongest Man competition and came in 5th after getting injured. In the legendary movie, “Pumping Iron” Franco is seen easily picking up the back of a car while wearing casual evening clothes.

The fitness community is mourning his tragic passing on social media and here are merely a handful of mourns expressed by the people whose lives Franco touched.

I am sad to get the news that by boyhood hero and bodybuilding icon francocolumbu has passed away at the age of 78.
He was one of the bodybuilders to inspire me being of shorter height and Italian. Franco had one of… https://t.co/iqCX0y1qM4

Deeply saddened by the passing of one of our greatest champions. Franco Columbu won the Mr. Olympia in 1976 and 1981 inspiring an entire generation. We’ll never forget you, Franco. pic.twitter.com/N93ItIh7cU

The first chance we get, we will update this article with fresh and detailed information regarding the passing of the legend, Franco Columbu. 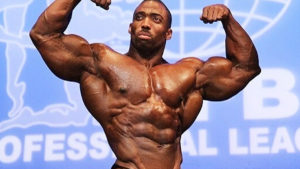 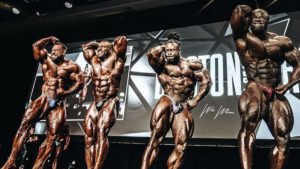 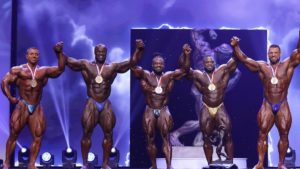 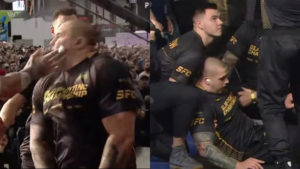 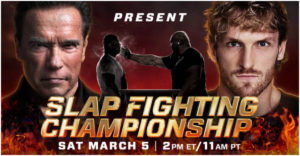 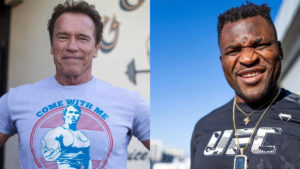 Arnold Schwarzenegger Applauds Francis Ngannou For UFC 270 Win: “I am So Happy”