Did Bellator MMA Pay $1 Million To 50 Cent For “Get The Strap” Phrase?! 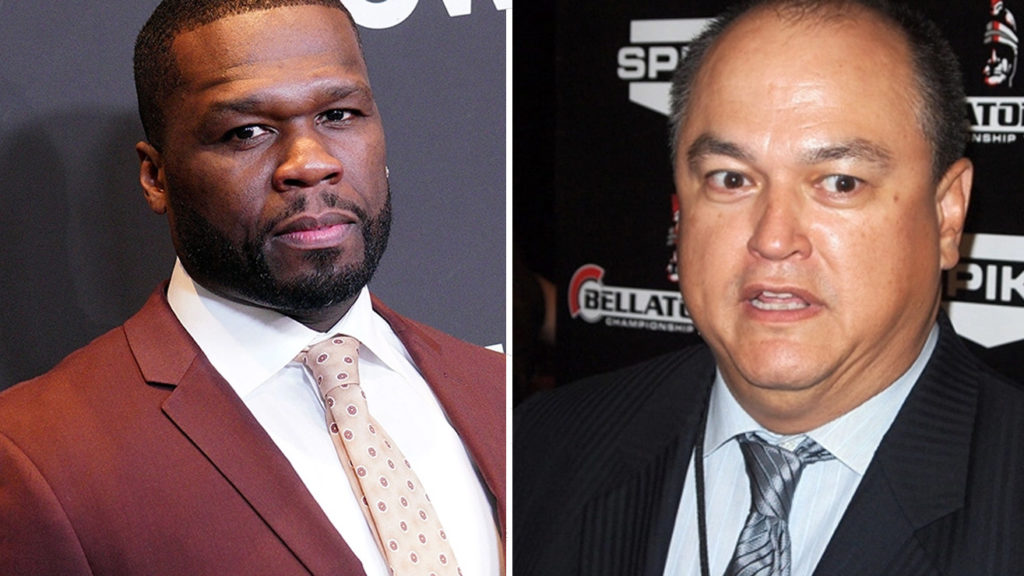 It looks like the popular rap musician 50 Cent real name Curtis James Jackson III and Bellator MMA president Scott Coker was very much close lately. Some start speculating that 50 cents may be negotiating a fight deal with the promotion.

It was rumored they were attending events. If you take a closer look at 50 Cent on social media, you will notice that every post ends with a catchphrase – “get the strap”.

As suspicious as it looks, nothing looks like a science fiction anymore, especially after a popular rap musician published that he sold the rights to the catchphrase to the Viacom-owned mixed martial arts (MMA) promotion for an impressive $1 million. It looks like everybody has the price today…

It is not just a regular phrase, it is something that could become a trademark of Bellator MMA event pretty soon, and all thanks to 50 Cent. It looks like Bellator MMA has found a new popular way to launch the promotion.

50 Cent a former Golden Gloves boxing champion even has had beef with former two-division champ Conor McGregor, which has gotten ugly.

When Bellator MMA signed the multi-deal promotion contract with streaming service DAZN, 50 Cent chimed in on that. It looks like all three are getting benefits from it. It is still unknown whether 50 Cent has invented a new Bellator MMA trademark. What do you think, will “get the strap” become the best thing Bellator fans have ever heard of?