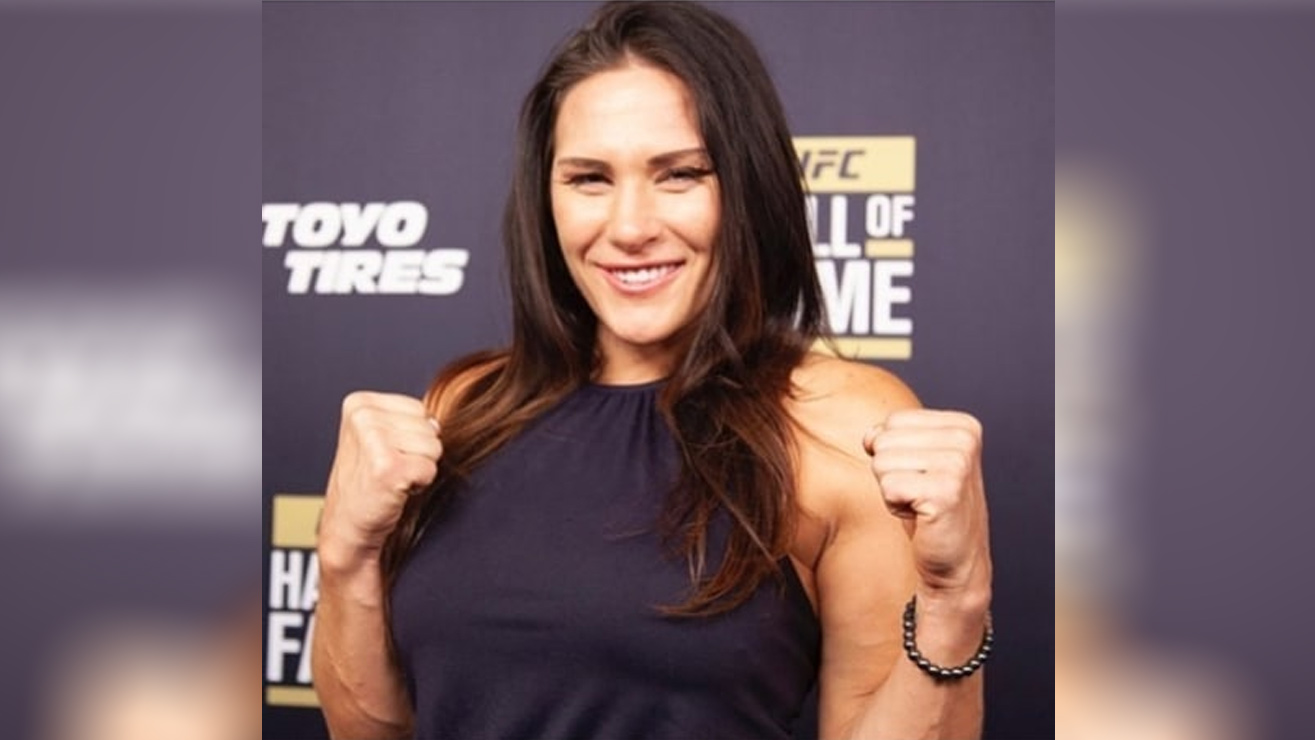 Cat Zingano signs with Bellator and moves to featherweight division!

Former UFC contender Cat Zingano recently signed a multi-fight deal with Bellator which made headlines, and the former bantamweight contender will test her luck in the featherweight division after losing 4 out of her last five fights in the UFC.

“Cat Zingano has signed a multi-fight deal with Bellator, according to multiple sources. She’ll debut as a 145er.”

Cat Zingano has signed a multi-fight deal with Bellator, according to multiple sources. She’ll debut as a 145er. Story coming to ESPN shortly.

Zingano (10-4 MMA, 0-0 BMMA) scored “Fight of The Night” honors after becoming the first-ever women’s UFC competitor to win a fight via TKO back in 2013 against Meisha Tate at The Ultimate Fighter 17 Finale.

This was also the second-ever women’s match in UFC history.

And unfortunately, she’s only had one win (Marion Reneau via decision) in her last four years in the UFC. Her last fight was in December 2018 against Megan Anderson, which she lost via TKO (eye injury).

But at 37 years years old, the Minnesota native doesn’t have much time left in the sport, so she’ll really need to make the most of her switch to Bellator’s featherweight division.

This is definitely exciting news for everyone involved but we’ll be sure to keep you posted when we learn details regarding her first matchup, and when it will be taking place.