Triller will be joining forces with Bare Knuckle Fighting Championship to take the promotion to the next level.

That’s after Triller — a social media company which made the transition to combat sports in recent years — acquired a majority stake in BKFC.

The news was announced by BKFC president David Feldman who is excited about the many opportunities that are now in store for everyone involved within the promotion.

“We grew this thing to a point where we thought that we got it as far as we could take it by ourselves right now,” Feldman told MMA Fighting. “We’ve overcome so many obstacles and so many people telling us no and, ‘this will never happen, you’ll never make it work.’ And we got to a point where we’re pretty well accepted among the combat sports community right now, and we needed to make a partnership that was going to take us to the next level, create more opportunities, more resources, more funding, more things like that to acquire some more fighters, take care of the fighters that are already there, and just create more opportunities for everybody.

“So we have entered into an agreement to have the majority stake of Bare Knuckle Fighting Championship be acquired by Triller Verzuz. So Triller will acquire the majority stake in Bare Knuckle Fighting Championship, like I said, to allow more opportunities, more resources, more funding, just everything that we really need to vie for that No. 1, No. 2 spot in combat sports.”

Feldman: Bare Knuckle FC Will Remain As It Is

BKFC was founded in 2018 and has since held 27 events featuring notable names such as Chad Mendes, Artem Lobov, Hector Lombard, Paulie Malignaggi and more.

Its most recent event was this past weekend at Knucklemania 2 where Mendes and Mike Perry notably made their bare knuckle boxing debuts.

However, don’t expect much to change in the organization as a whole.

The future is certainly bright for BKFC.

You can watch the interview with Feldman below: 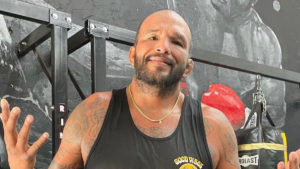 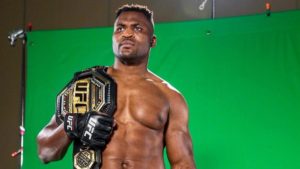 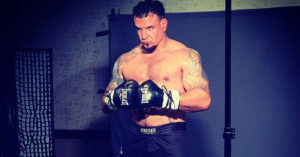 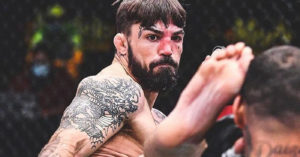 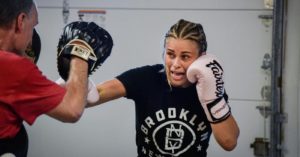 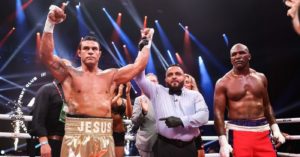