Firas Zahabi: McGregor Would Have ‘Tremendously Difficult Time With Masvidal’ 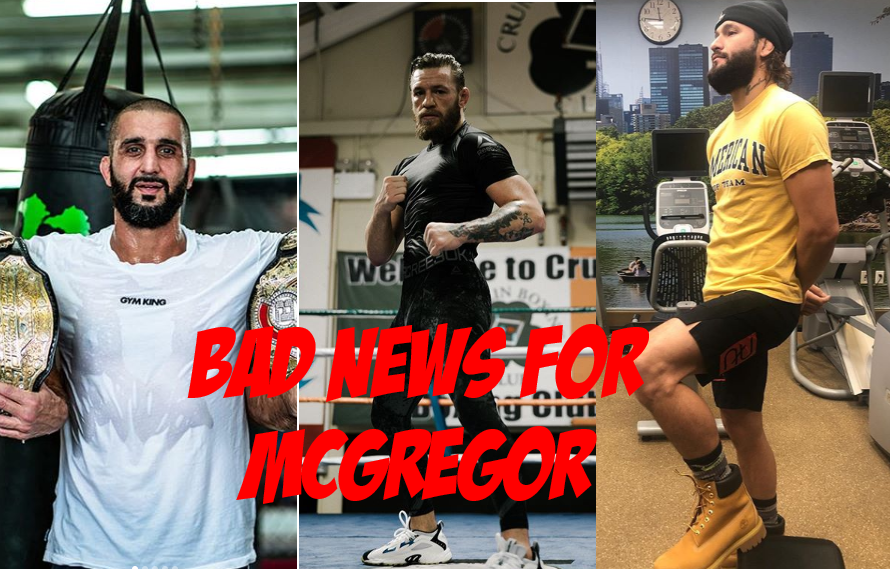 Firas Zahabi has one been one of the best coaches in all of MMA. Now he puts his incredible mind to a potential Jorge Masvidal vs Conor McGregor fight.

Zahabi has seen everything there is to see in MMA, coaching legends like GSP, and Rory MacDonald. Even Kevin Lee recently made the jump to Fras’s TriStar Gym. Subsequently, he has garnered a reputation of being one of the best minds in the sport.

Recently Firas Zahabi decided to give his thoughts on a potential fight between Jorge Masvidal and Conor McGregor. The two had been trading barbs, and with Masvidal’s recent BMF title win, there was rumors they could meet soon. However, speaking on his YouTube channel, Zahabi says he does not think this would be wise for McGregor.

“I think [Masvidal] beats McGregor. I think McGregor is a great fighter. I just think Masvidal is too big. He’s a great puncher and has a great chin. If he takes McGregor past the two rounds, it’s going to be the Masvidal show.”

Additionally, Zahabi goes into more detail. He believes that people generally know what McGregor will do, and Masvidal would plan accordingly.

“I think he’s very smart. He’s gonna do it. I’m not saying McGregor has no chance of winning, but he’d have to win early and he’d have to connect with the left; and everybody kind of knows now what McGregor does. I think Masvidal’s going to have a really good game plan, come really prepared, and he’s a lot bigger.

If McGregor had a hard time with Nate, he’s going to have a tremendously difficult time with Masvidal.”

Do you agree with this assessment from Firas Zahabi? Is this a fight that is of any interest to you?

Ken Shamrock Scoffs At Supposed "BMFs" For Just Fighting Once A Night
Read Next Post →
Click here to cancel reply.