The former middleweight champion was told during his post-fight press conference that Darren Till may require a knee surgery. His reaction was quite hilarious 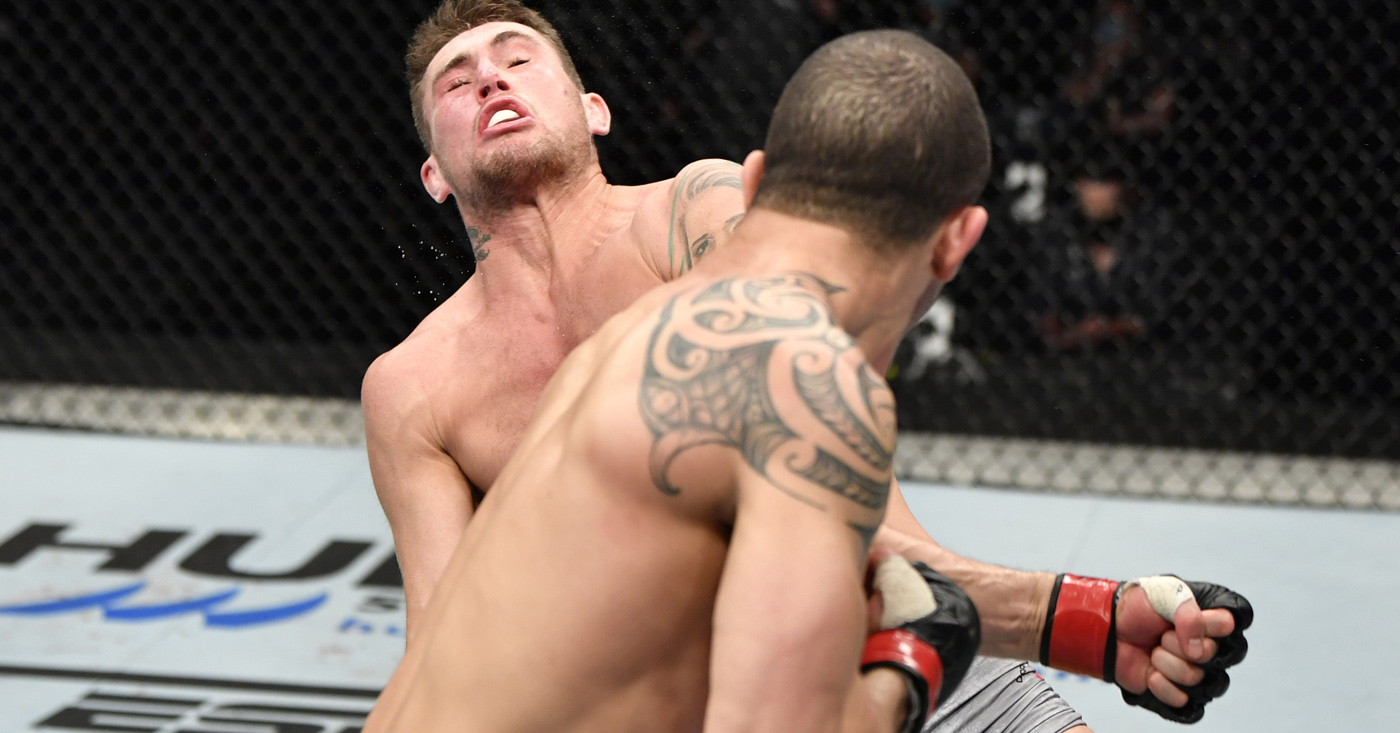 Till started well in the first round and dropped the Aussie with an elbow in the first round. But Whittaker came back with a knockdown of his own in the second round and changed the momentum of the fight. The last three rounds were close but in favor of the former champion who was given the edge 48-47 by all three judges.

In the post-fight interview, Whittaker was asked by a journalist what he thought about the fact that Till said to have injured his knee in the second round and may require surgery. His response amused the audience.

Whittaker finds out Till may need knee surgery pic.twitter.com/bEtSGiTleE

Robert Whittaker responded When asked if he knew that he hurt Till’s knee in round two, Whittaker said:

The reporter responded by stating that Whittaker had stomped on his knee.

“Yes, he said he heard it pop right away.” said the reporter.

The Former champion’s last win was back in 2018 against Yoel Romero. With this win over Darren Till, he sets himself up for a title shot and a chance to regain his belt.