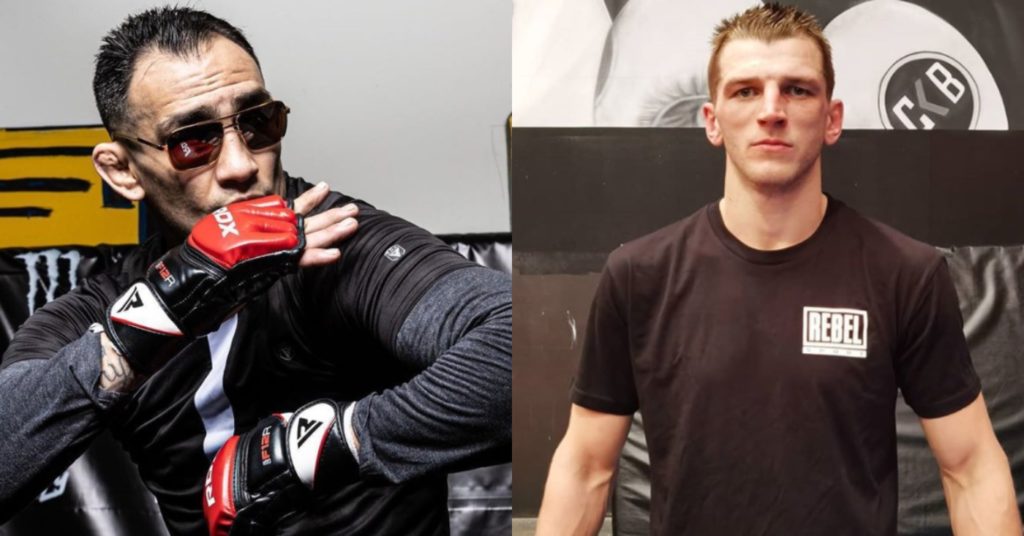 Dan Hooker may get his wish of facing Tony Ferguson.

Hooker is coming off a unanimous decision defeat to Dustin Poirier after their five-round war last month. Following the loss, Hooker remained upbeat and spoke of his desire to face either Ferguson or Charles Oliveira next to remain in potential title contention.

He reiterated his desire to face the former while UFC president Dana White was having a recent Q&A with Yahoo’s Kevin Iole.

White did not rule it out, but for now, remains focused on the Fight Island events this month.

“Can Hooker fight Ferguson? Yeah, I don’t know, we’ll see,” White said. “He put on an incredible performance in his last fight. He looked great and we’ll get you figured out, Dan, I promise.

Hooker Knows Ferguson Fight Will Be A War

Like Hooker, Ferguson is also coming off a defeat following his fifth-round TKO loss to Justin Gaethje in May that snapped his 12-fight winning streak. It remains to be seen if Ferguson will fight anyone other than Poirier or Conor McGregor next.

However, one thing is for sure according to Hooker if he does end up fighting Ferguson — the New Zealander will be going to the hospital regardless if he beats “El Cucuy” or not.

“It’s going to be another war,” Hooker told SCMP MMA. “I can see why fans want to see that fight. Because I know that that’s going to be a crazy fight. I know for a fact, win or lose, I’m going on another trip to the hospital if I fight Tony Ferguson.”

For now, we can only wait for more updates which should arrive next month.