Watch: Meanwhile in Brazil women are knocking each other out with power bomb slams 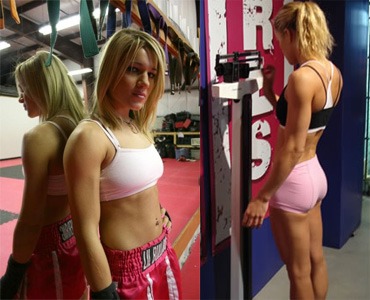 It is never a good idea to go airborne during a MMA fight. Sure your submission may be in deep or close *Joe Rogan voice* but if your feet leave the ground something very violent may be about to happen to you.  From a women’s MMA fight in Brazil we have a violent slam knockout.

When that women slammed down that other women with the veracity of a young Big Van Vader, thousands of miles away in his California home Rampage Jackson threw off gaming headset in celebration. Rampage’s muscle memory took him back to Pride Critical Countdown 2004 and he got up to grab a piece of cheddar cheese from the refrigerator.

This slam knockout is so good it caused Rampage to unconsciously snack on processed dairy products.