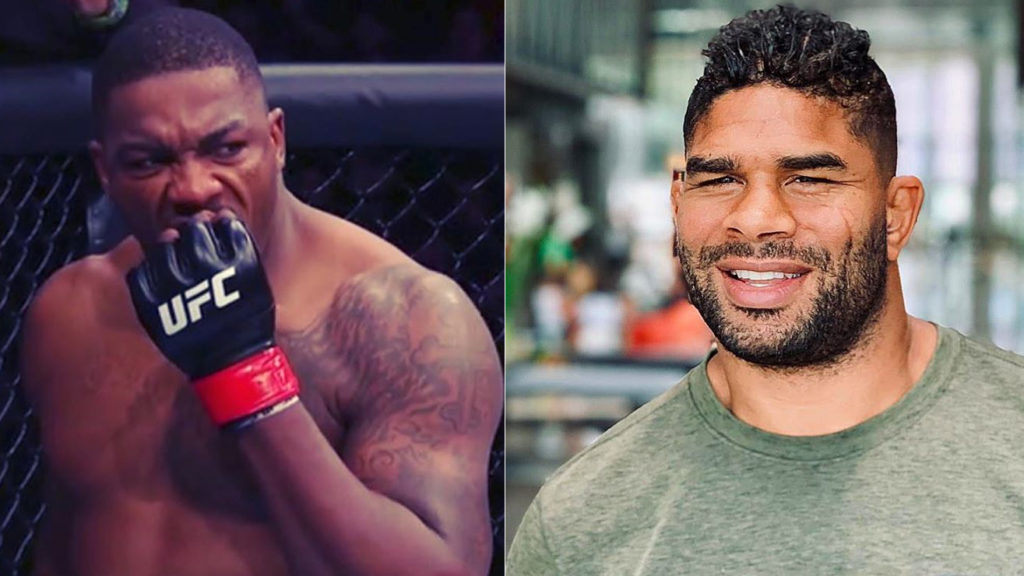 After the original announcement was reported by ESPN via Brett Okamoto, UFC heavyweight Walt Harris took to Twitter to announce his matchup against long-time divisional contender Alistair Overeem.

Well the cats out of the bag… Happy to announce I will be headlining my first @UFC event dec. 7th in DC! Dreamed of this day since I began my career! I can’t wait!

Harris has looked impressive lately coming off of a pair of impressive finishes inside the octagon.

At UFC Ottawa, “The Big Ticket” scored a TKO victory over Sergey Spivak in just 50 seconds. That display earned him a performance of the night bonus and let him to his next bout against training partner Aleksei Oleinik. Harris KO’d Oleinik in 12 seconds to win his second consecutive performance of the night, making it known to the world that he is a legitimate contender.

Ironically, Harris’s opponent is Alistair Overeem; who is also coming off of wins versus Oleinik and an opponent named Sergei (different spelling but oh, the irony.) Overeem’s finishes of the aforementioned combatants also both came via TKO in the first round of the bouts.

UFC on ESPN 7 takes place December 7th at the Capitol One Arena in Washington, D.C.

The event will only be the second time that the UFC has entered the nation’s capital. The first time the promotion graced D.C. was UFC on Versus 6.

The co-main event featured UFC heavyweight Stefan Struve as he submitted Pat Berry with a triangle choke in the 2nd round. It should be noted, rumored to make his comeback to MMA is Struve against Ben Rothwell. Previously, the dutchman announced his retirement from MMA earlier in the year via Ariel Helwani’s MMA Show.