Alexander Volkanovski Speaks on His Critics and Achieving GOAT Status

Alexander Volkanovski spoke about silencing his critics and continuing to win fights in the featherweight division to solidify GOAT status. 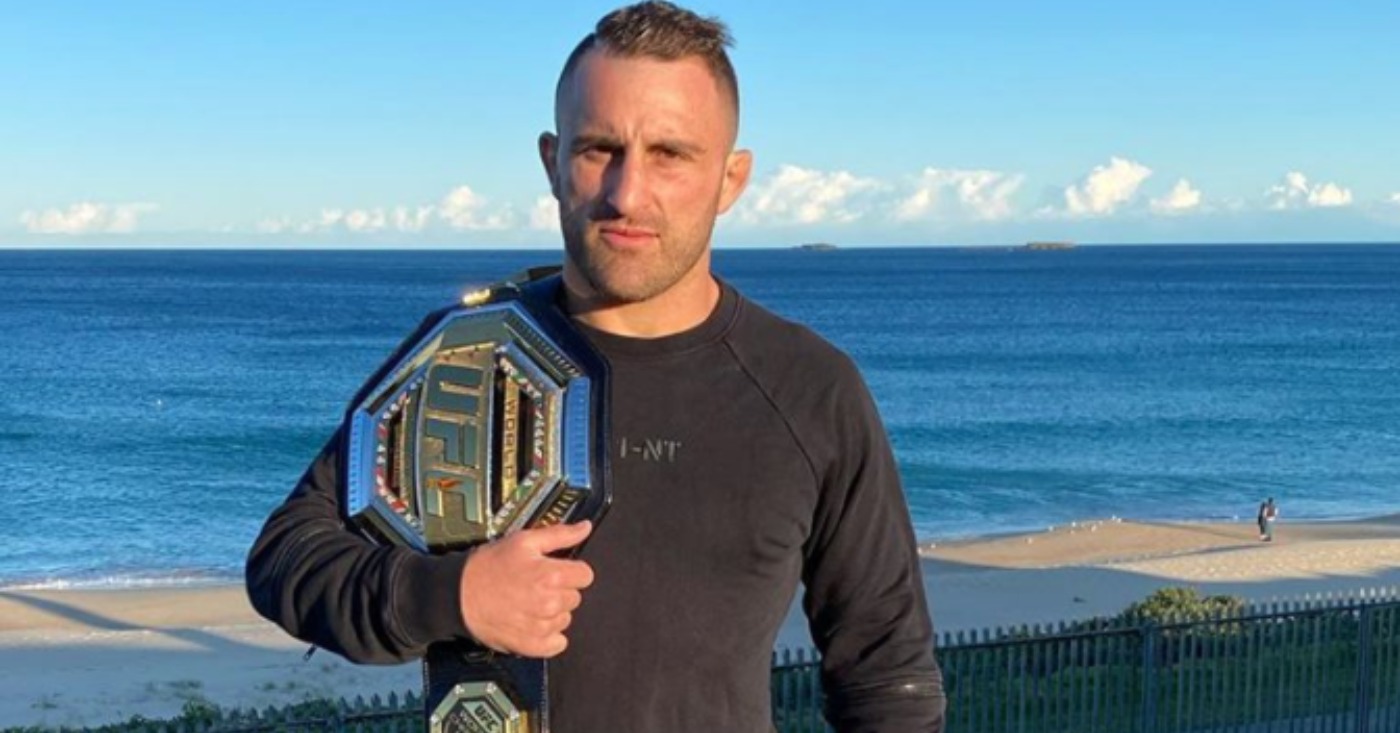 Alexander Volkanovski understands that he has a host of critics that don’t believe in his championship ability. Even after defeating Max Holloway twice; a fighter that many believe to be a top 2 featherweight of all time. Although Alexander understands the criticisms, he still plans on silencing his haters and becoming one of the greatest fighters of all-time.

Volkanovski on His Critics

Volkanovski spoke with Farrah Hannoun of MMA Junkie. During the conversation, Alexander spoke about how people who are skeptical of his career will no longer be able to deny him after he defends his title multiple times. Furthermore, that his fights against Holloway prove the level of fighter he is.

“People are talking about his (Holloway’s) last fight and that just proves he’s still in his prime,” Volkanovski said. “Whether people like it or not, I’m 2-0 against him and in his prime. So that just shows you what level I am.”

Continuing the conversation, Volkanovski made it clear that he knows what he needs to do in order to achieve elite status in the sport. Moreover, that he believes that he is on the path to greatness with wins over Holloway and Jose Aldo.

“The guys that I’ve been able to beat – even Aldo, he was on a tear. He had his loses, but he was coming back and was taking out all the No. 1 contenders. People thought, ‘Here he is, three-round Aldo. No one can beat him,’ and I went there and shut him down. … Give me a fight or two and people are going to really realize. I understand the defenses that Aldo has and you need defenses, you need to take out guys and take out the No. 1 contenders to solidify yourself as the GOAT. I understand that. But I’m in a pretty good position.

Do fans believe that Volkanovski is on his way to solidifying himself as the greatest featherweight ever?